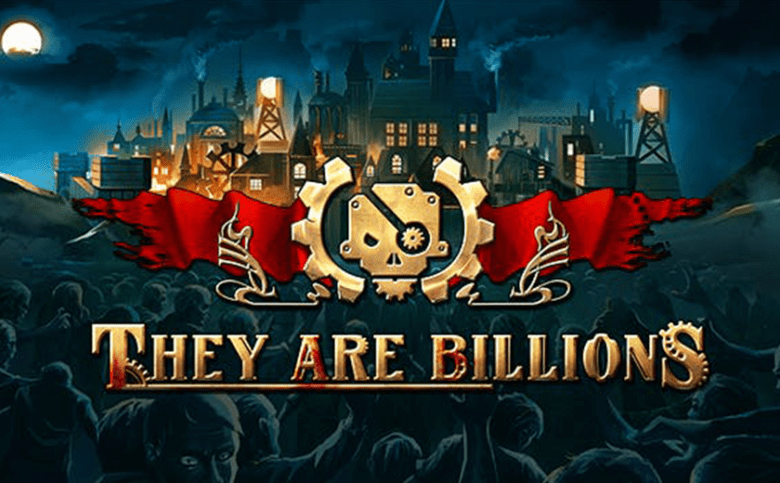 Numantian Games and BlitWorks are proud to announce that They Are Billions campaign mode is available now on PS4 and Xbox One! Console gamers can learn the secrets of the zombie apocalypse as they make their way through 48 missions in this 60 hour campaign.

This update also includes tweaked and refined gamepad controls, something that players have clamoring for, and that reworks covers both survival and campaign modes. Alongside those improved controls is a redone contextual quick-help system, which makes for a more approachable experience.

Campaign mode arrives for console players starting today, and is free for those who already purchased the game. With the launch of the campaign, the price of They Are Billions on XBO and PS4 has increased to $29.99 USD to match the price of the PC version on Steam. 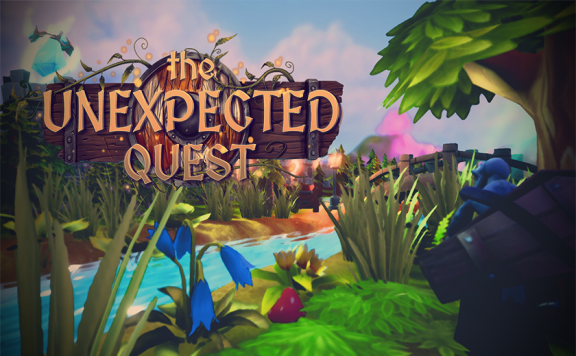 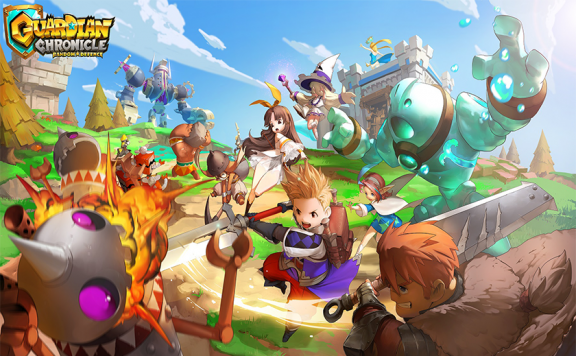 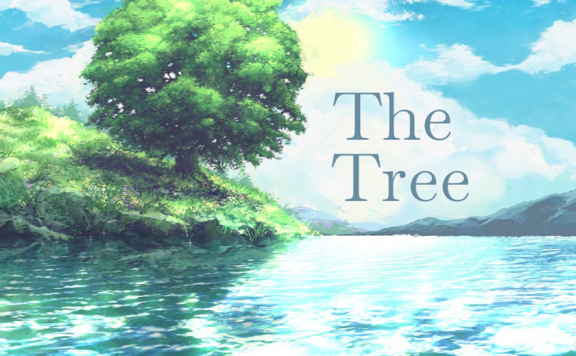 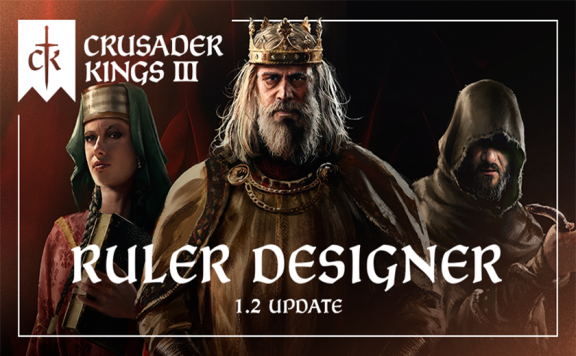 Destropolis is now available on the Nintendo Switch!

DEMON TURF TRIALS IS OUT NOW!!!

Explore and Conquer in The Unexpected Quest, OUT NOW on Steam!