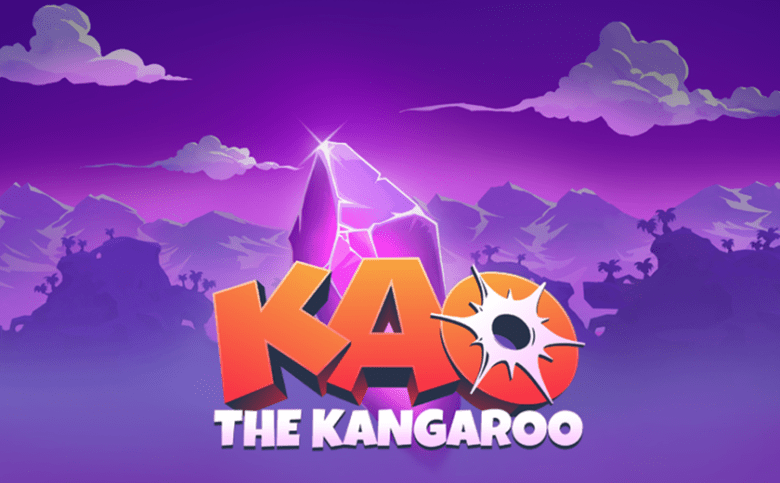 It’s been three months since we’ve confirmed that after 15 years,  our beloved Kao is coming back with a brand new adventure. And now it’s a great pleasure to announce Kao the Kangaroo game is available for wishlisting on Steam.

Let us present the new Kao the Kangaroo.
We highly value our strong and dedicated community. So we want to create the game with their support, based on their feedback and opinion. This is why we encourage our fans to share with us all the thoughts regarding the new appearance of Kao.

In the new design, we wanted to take the good classic Kao spirit and give him a modern look but most importantly, show his brave and fighters nature. 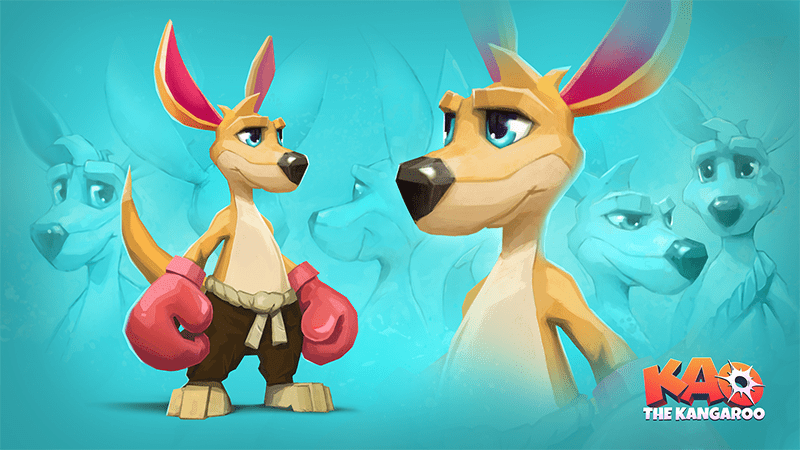 Kao the Kangaroo is back! The bravest kangaroo is ready to pick up his boxing gloves and K.O. his way through this epic journey.

This time the Kao has to find his missing sister and solve the mystery of what happened to his long-gone father. He will need to travel the world and confront the famous fighting masters, who are influenced by the mysterious, dark power. On the course of his journey, Kao will learn under the guidance of his master – Walt, how to become not only an awesome fighter but also a clever one who uses his head as much as his fists. Although he will need to fight lots of enemies along his way, he will also make new and strengthen old friendships. Finally, he will need to face his ultimate opponent – the mysterious Eternal Warrior, whose ambitions are a threat to the world balance. Will he succeed? 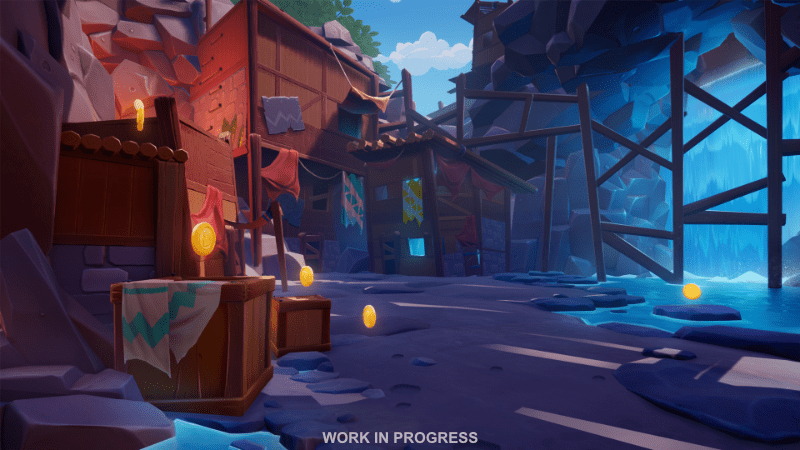