Frostpoint VR: Proving Grounds is a team-based multiplayer shooter that pits two sides against each other in high intensity PvP game modes. Set in a dilapidated military training base in Antarctica where strange biomechanical creatures now roam, each team will need to gear up and set out to dominate the opposing team. Over a dozen highly-detailed weapons can be brought into battle in a unique and beautiful sci-fi experience, where the other players aren’t the only enemies. 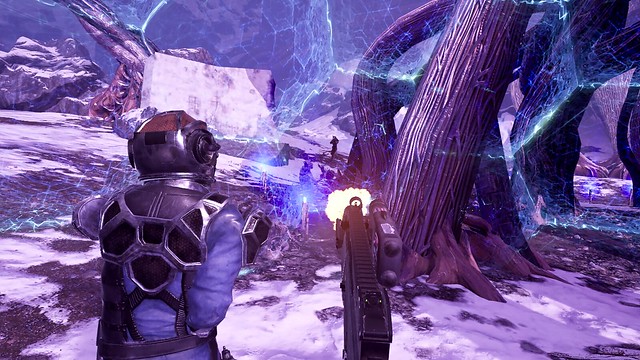 Brian Fargo, founder and Studio Head of inXile entertainment, said: “I’ve been enamored with VR since the early days, and have had some of my finest gaming memories with a VR headset on. We’ve created an immersive new world with Frostpoint VR, and dialed up the intensity with 20+ player matches. It will be a thrill for us to watch people step into the world and battle it out.” 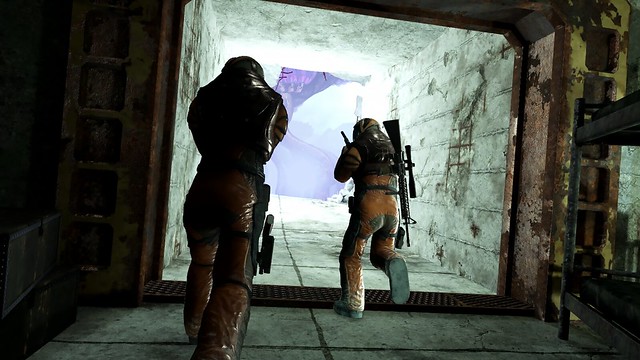 Kiyoshi Shin, Co-Founder of Thirdverse Inc., said: “The world in Frostpoint VR: Proving Grounds is vast, while the action is dense. We want players to be challenged to experiment and find the right combinations of gear and weapons to survive and level up their skills to be effective in this punishing yet highly enjoyable game. We’re looking forward to seeing how audiences respond to Frostpoint VR: Proving Grounds’ gameplay in the next several months.”

Double Kick Heroes is firing on all cylinders on Switch & Steam today
August 13, 2020