$13 000 and world fame – this is what This is the Zodiac Speaking developers are aiming for! Today Punch Punk Games (developer) and Klabater (publisher) have launched a 30-day Kickstarter campaign designed to expand the community and scale of its extremely ambitious project.

This is the Zodiac Speaking was created by a team of award-winning writers, developers, acclaimed musicians, and a legendary music label (more info below) and will be available on September 24, 2020 for Nintendo Switch, PC, PlayStation 4, and Xbox One platforms.

This is the Zodiac Speaking is a fact-based single-player noir/psychological thriller based on the story of Zodiac, one of the most famous never-caught serial killers. It mixes vintage ’70s California visuals and an original epic cinematic soundtrack with gameplay elements that include classic horror, investigation, stealth mechanics, and multiple endings to discover. It offers two unique gameplay modes, one that blends storytelling with stealth action gameplay and the other (Detective Mode) that emphasizes immersive investigative storytelling.

Play as San Francisco journalist Robert Hartnell. Robert receives a mysterious phone call from the serial killer Zodiac who greets him with the infamous ‘hello, this is the Zodiac speaking’. This single event kicks off a series of events that will take Robert down a spiraling path toward confronting one of America’s most notorious killers and…his own past.

“This is the Zodiac Speaking is a true American crime story. The Zodiac killer is ingrained in American pop culture. And though this game is by no means a homage to serial killers, it’s a story about their victims and the people who survived,”  said Krzysztof Grudziński, Director and Narrative Designer in Punch Punk Games. “The selection of Zodiac is the backdrop we are using to tell a unique story about a troubled protagonist, a San Francisco based journalist Robert Hartnell, who one day receives an ominous phone call. We look forward to sharing Robert’s story with you on September 24, regardless of the level of campaign’ success.”

MORE THAN A GAME! Meet the amazing team behind This is the Zodiac Speaking

The co-author of the script to This is the Zodiac Speaking is Lukasz Orbitowski, one of the best Polish writers, laureate of the ultra-prestigious Paszporty Polityki pop-cultural award and nominated for the Nike Award (most important literature prize). Orbitowski is one of Poland’s most important horror authors. Together with Krzysztof Grudziński, Head of Punch Punk Games, they plunged into the dark and dangerous 70s to produce an immersive and mature story. 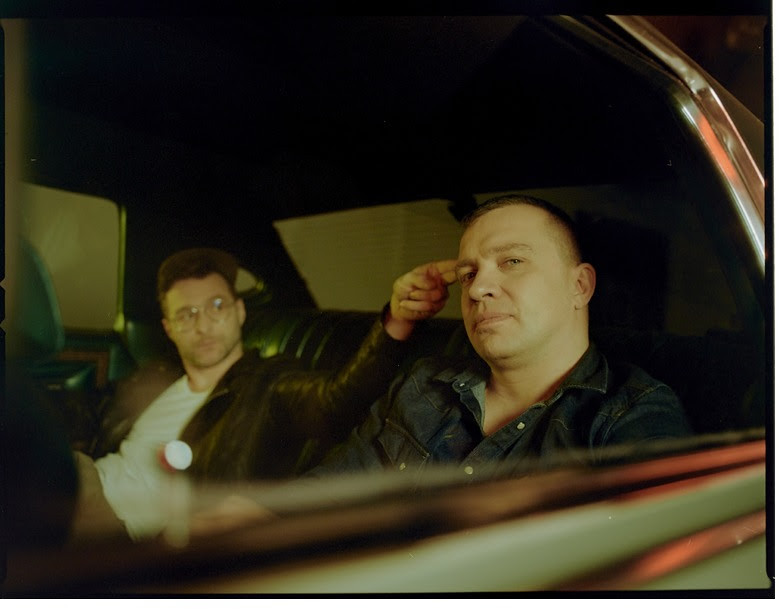 Music for the game was created by AGIM, a restless innovator and experimenter of the Polish electronic music scene. The official soundtrack from the game will be published in Europe (digital distribution and vinyl edition) by a legendary electronic music label, Pias Recordings. The amazing soundtrack prepared by AGIM, an acclaimed DJ, instantly sparked the interest among the Pias team. Pias will work with Klabater, the publisher of the game. 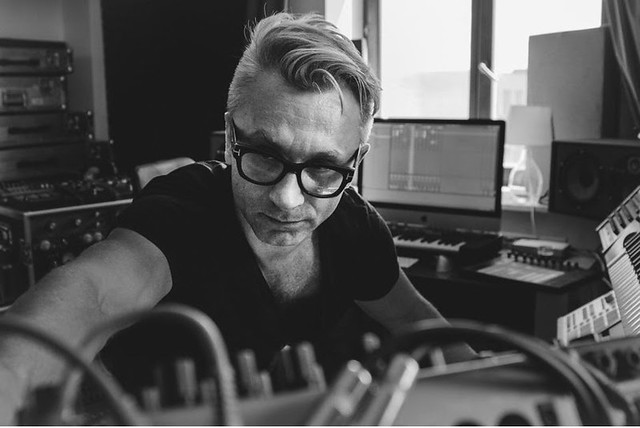 “It rarely happens you gather so many talented people behind one game. And it is even more impressive when you consider the fact that This is the zodiac Speaking is an ambitious narrative game,” said Michal Gembicki, Joint-CEO in Klabater. “Acclaimed musicians, awarded writers, and of course very talented Punch Punk development team lead by Krzysztof Grudziński, they are all on board. I’m really excited about this joint cooperation. Narrative games at their best!”

Play This is the Zodiac Speaking and:

This is the Zodiac Speaking is scheduled for 24th September 2020 for PC, PlayStation 4, Xbox One and Nintendo Switch.

ALTDEUS: Beyond Chronos Launches Oculus Into The Future on Dec. 3
September 16, 2020