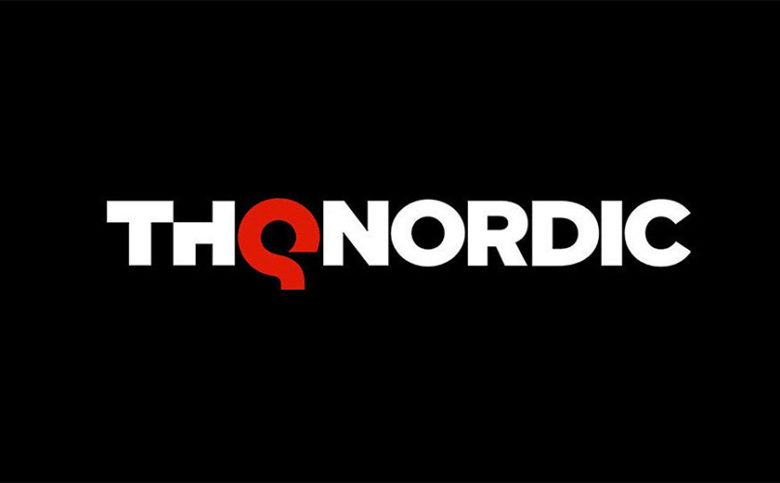 Gate21 d.o.o.; Based in Sarajevo, Bosnia and Herzegovina, it is a step to prepare for the future of THQ Nordic as a company. Gate21 will enable THQ Nordic to have world-class 3D characters using the most advanced character- and facial rigs in their games. Gate21 will handle rig creation, face scanning, head creation, blendshape creation, and many other character-related tasks needed to bring 3D characters to life.

KAIKO GmbH; THQ Nordic GmbH acquires Frankfurt based KAIKO– the developer behind Kingdoms of Amalur Re-Reckoning and its upcoming expansion Fatesworn (among others). KAIKO to become a 100% subsidiary of THQ Nordic GmbH with a focus on asset-care (remakes, remasters,) and developing new content to selected IPs.

Massive Miniteam GmbH; THQ Nordic proudly announces that it is becoming a grandparent company via the acquisition of German game studio Massive Miniteam executed by its 100% subsidiary HandyGames. We are not feeling old writing this, no, YOU are old!!! Massive Miniteam is a motivated and highly creative development team working with HandyGames on several titles. 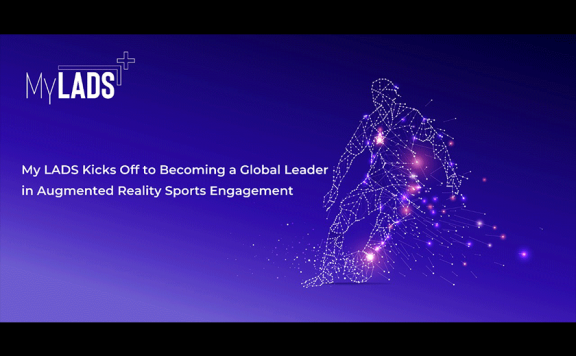 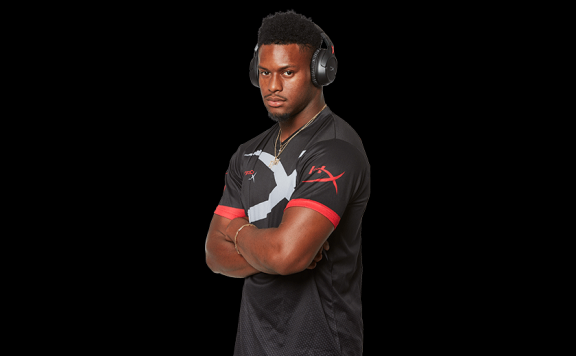 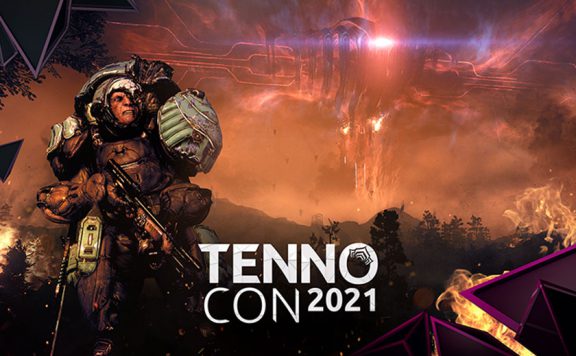 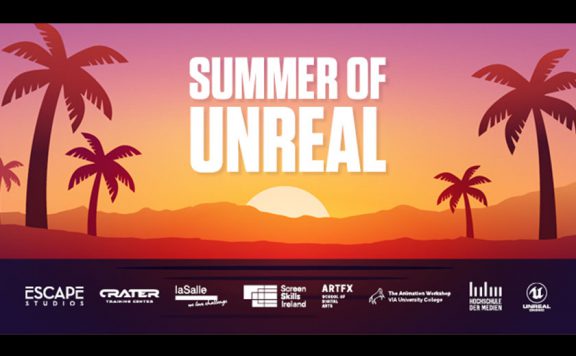 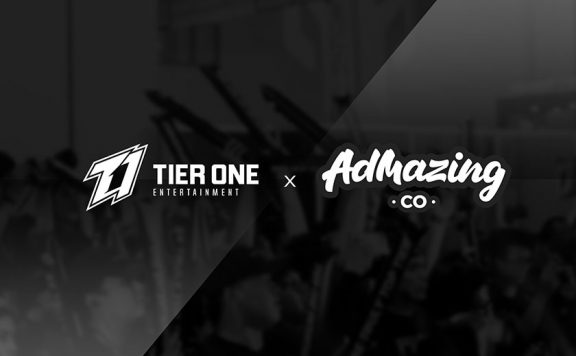 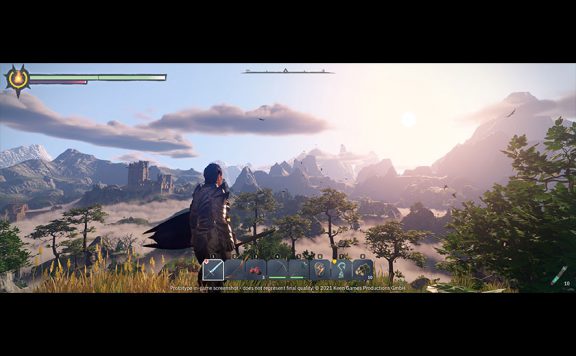