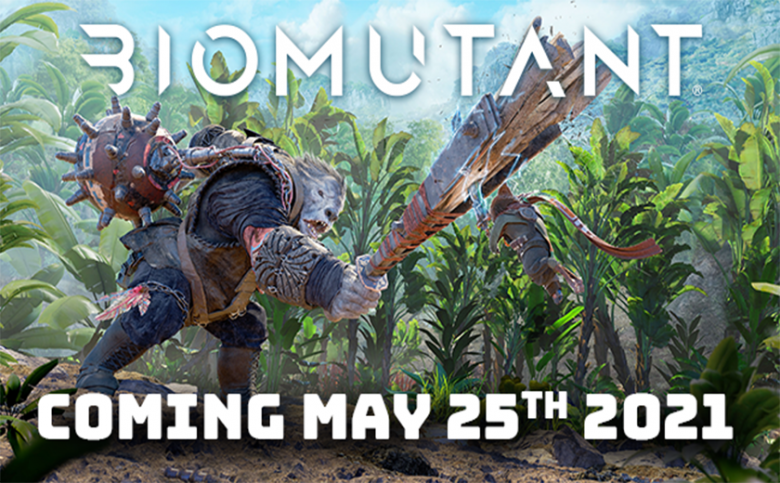 This unedited gameplay footage has been captured on PC/PS4 Base/Xbox One Base/PS4 Pro/Xbox One X.

PS4 Base and Xbox One Base

PS4 Pro and Xbox One X

Videos for current-gen consoles (PS5 and Xbox Series X) will be released early next week. 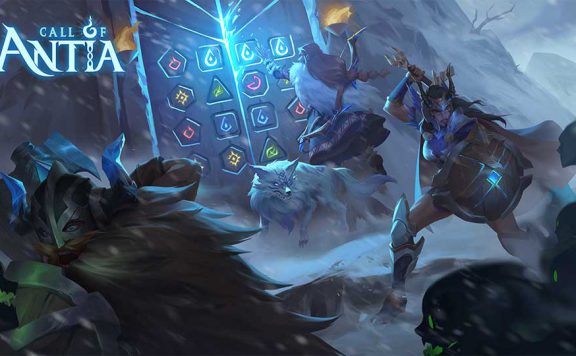 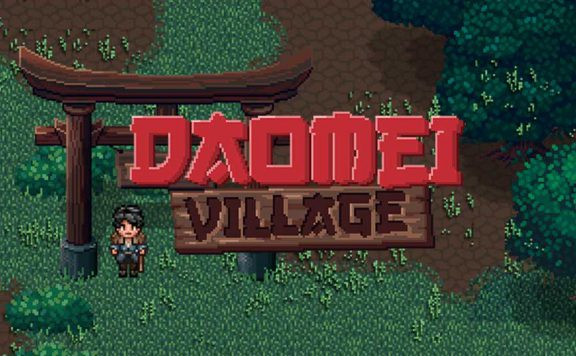