Frontier Developments plc announced today the Jurassic World Evolution: Herbivore Dinosaur Pack – available now for PC, the PlayStation®4 computer entertainment system and the Xbox One all-in-one games and entertainment system from Microsoft. Based on Universal Pictures and Amblin Entertainment’s blockbuster franchise, and created in collaboration with Universal Games and Digital Platforms, Jurassic World Evolution: Herbivore Dinosaur Pack adds three new plant-eating dinosaurs to the game and arrives alongside a free update for all players, which will allow all islands to be used in Sandbox mode! 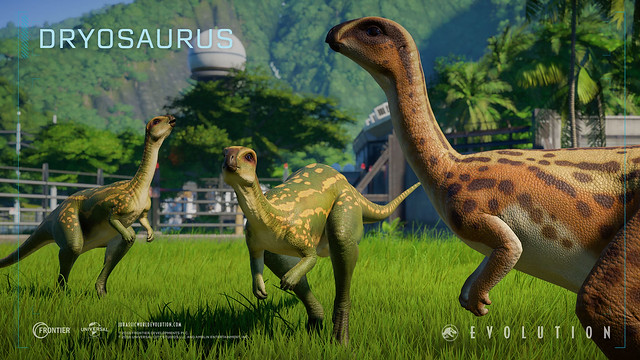 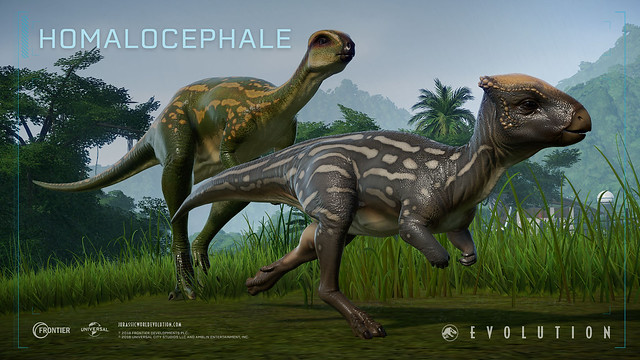 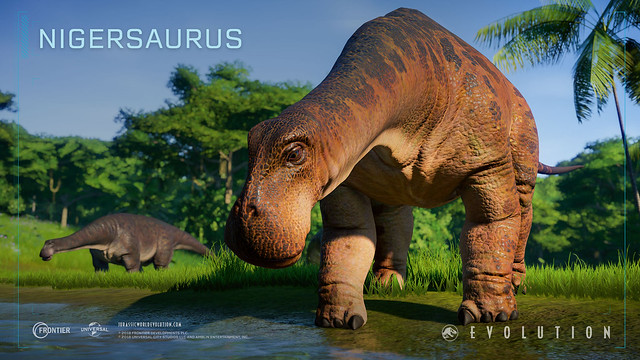 Also available today, all Jurassic World Evolution players will receive a free game update introducing the ability to use any island in the Sandbox mode, provided the island has already been unlocked through career progression. Players will also be able to use sand variants for all islands in this mode, and further customize their parks.