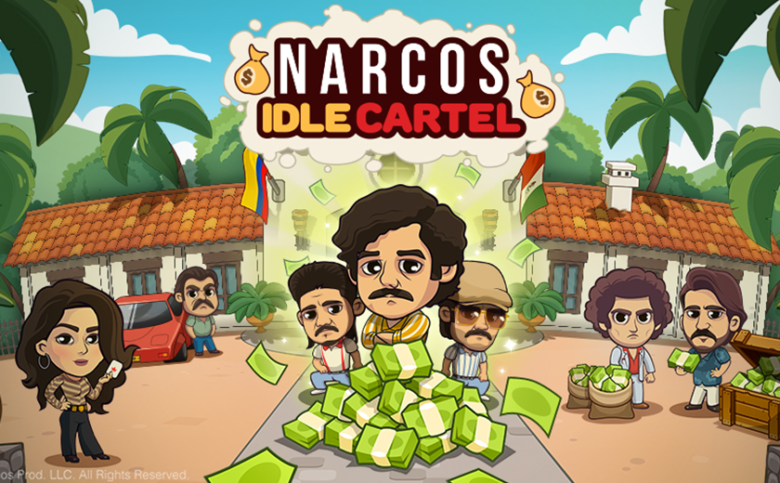 Tilting Point has partnered with Gaumont and game developer Big Wolf Games to launch a new idle clicker mobile game, Narcos: Idle Cartel, based on the highly popular American crime drama, Narcos. In Narcos: Idle Cartel, players will be introduced to the dangerous world of the cartels, alongside protagonists who inherited a dangerous family business and are confronted with the difficult choice of keeping their hands clean or doing whatever it takes to survive. Co-developed by Tilting Point and Big Wolf Games, the game will be available on iOS and Android devices in 2020. 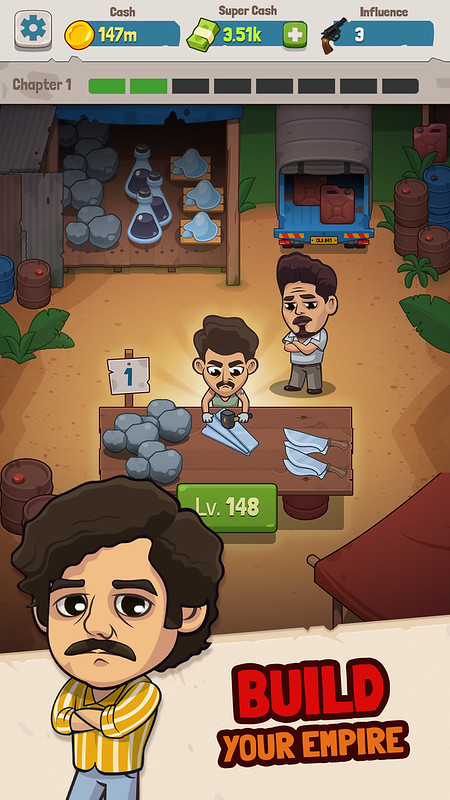 In Narcos: Idle Cartel players will become part of the Narcos story as they live out new narratives inspired by the hit show. Players will build and improve their own cartel operation from the ground up while competing against each other in limited time events to earn special rewards and favors from the legendary El Patrón and other figureheads who will help grow their business empire.

“Big Wolf are experts in the Idle genre and have proven that they know how to combine fantastic narrative with competitive idle gameplay” said Samir El-Agili, President of Tilting Point. “Because of this, Big Wolf is the perfect developer to bring to life the opportunity for players to experience the official Narcos story while building their own empire.” 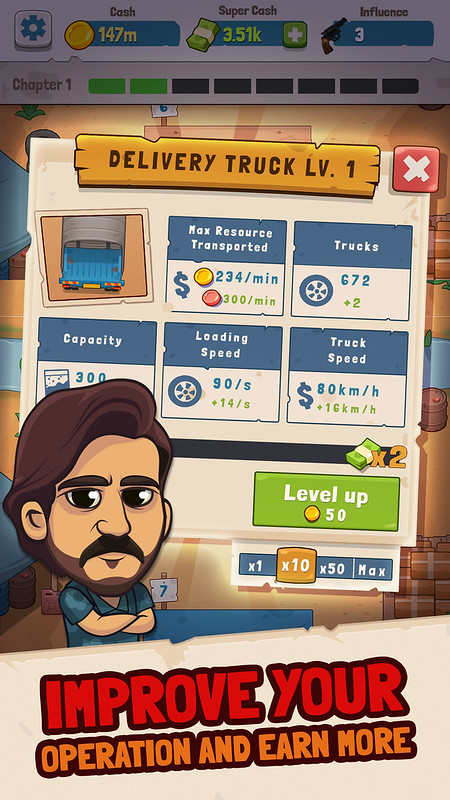 “Tilting Point has an incredible pedigree in helping to bring major IPs to mobile gamers,” said Ismail Maiyegun, Chairman of Big Wolf. “We’re confident that with their expertise and technology, Tilting Point will help us reach fans of Narcos and expand to new audiences that don’t know they are fans yet.”

The game is currently available for Pre-Registration on the Google Play Store and will launch globally on iOS and Android devices in 2020. 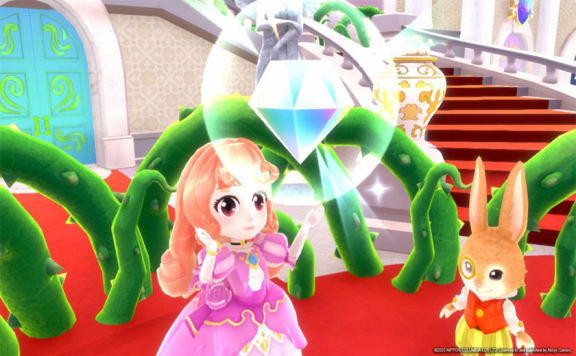 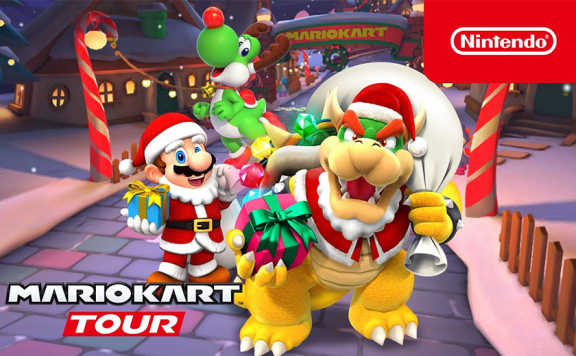 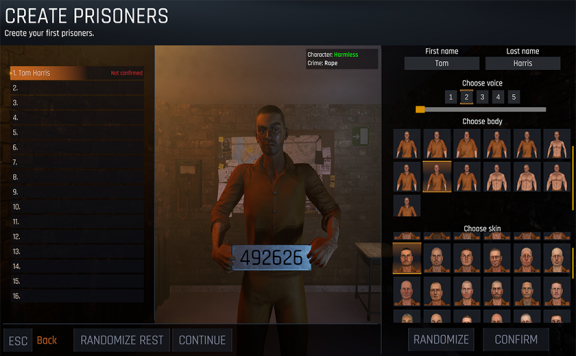 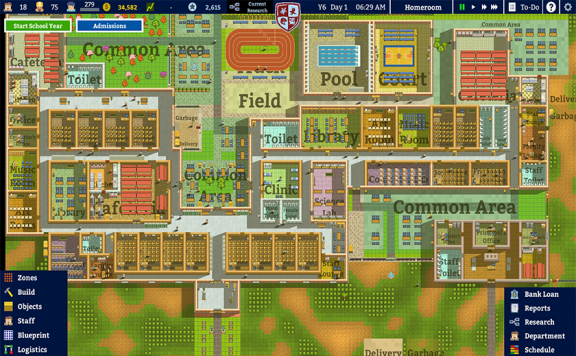 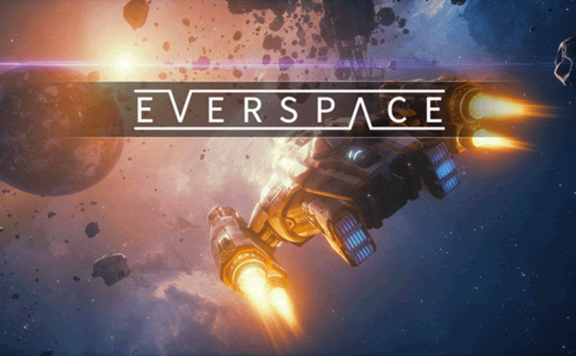