Quirky indie developer Denki and fast growing UK publisher Curve Digital are massively excited to proclaim to the world that the colourfully creative and refreshingly violence-free colony management game Autonauts is out now on PC.

Autonauts challenges players to colonise fertile alien worlds for the benefit of humanity with an array of robot helpers at their disposal. Utilising a visual programming language inspired by Scratch, players can playfully program their helpers to perform basic tasks like chopping down trees to more complicated duties like baking pies, fishing, marshalling other robots and more!

Autonauts comes from the minds of former DMA Design creative director Gary Penn and technical director Aaron Puzey, and has been downloaded over 330,000 times since the game’s pre-pre-pre-alpha debuted on Itch.io back in 2017.

It’s no wonder then that Autonauts has become Curve Digital’s most wishlisted title in the publisher’s history, proving that gamers worldwide are looking for this kind of colourful, creative and intellectually stimulating experience. 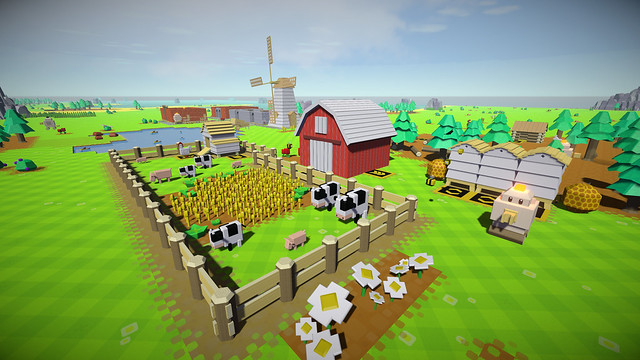 Autonauts combines the very best of agriculture, simulation, crafting, and production-line genre games into one approachable, stress-free package. Players are free to explore their creativity in Colonise Mode which introduces all the game’s different components step-by-step, Free Mode where all structures are unlocked straight away and Creative Mode where players have unlimited resources to build the offworld colony of their dreams. 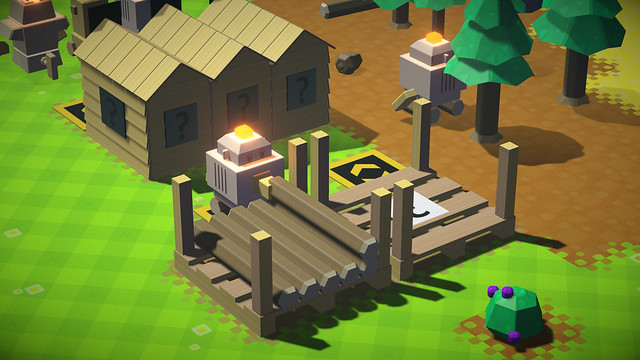 Additionally, everyone who supported Autonauts development with a donation of at least $20 during its pre-alpha on Itch.io will receive a Steam key for the game at launch for no extra cost. This is Denki’s way of saying thank you to all those who had faith in the game, from its earliest beginnings.