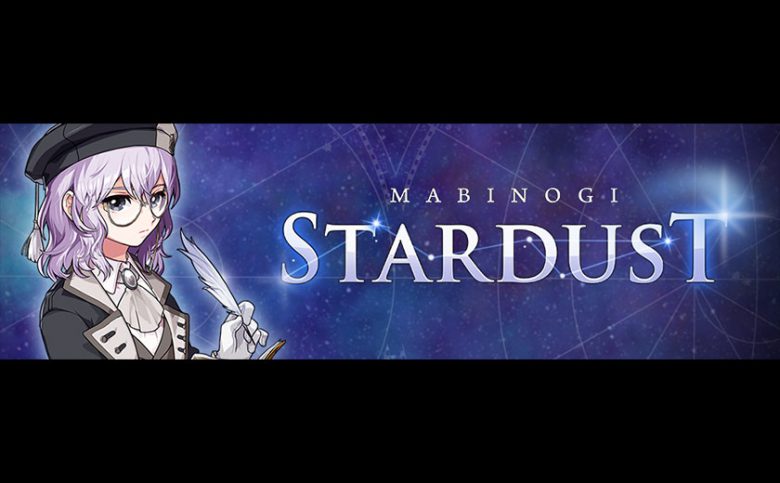 Stardust is the latest update in Nexon’s free-to-play fantasy MMORPG Mabinogi, and Part 1 is now live! As part of the update, players can challenge themselves to new Shadow Missions and Intermediate Dungeon Levels, plus an all-new NPC Melwyn will make their debut!

Beginning today, Milletians will be introduced to the latest non-playable character (NPC) Melwyn, who will award players with materials to unlock mystical Stardust skills. Players will also be able to participate in the challenging Shadow Missions and new Intermediate Dungeon Levels.

In the latest update to the Stardust saga, Milletians will be greeted by Melwyn in the Royal Society of Astronomy, who will offer a series of quests. Upon completion, Melwyn will award players with materials that can be used to unlock all five new Stardust skills and their supporting effects.

New dungeon content will be available as part of the new update: the TailTeann Shadow Missions includes the “Let Them Fight” and “All-Out War”, and the Tara Shadow Missions allow players to participate in the “Sniper War” or the “Shadow Realm Champion”. Milletians who successfully complete these four new missions will have a chance to obtain two spectacular Enchant Scrolls by opening the final treasure chest after completing each dungeon.

Additionally, new intermediate dungeons will also be introduced, and can only be accessed with an Intermediate Dungeon Pass that provides entry into the Intermediate Math, Rabbie, and Barri Dungeons. To purchase the pass, head over to the Researcher’s Shop near the Poulnabrone Rock in Dunbarton. Each dungeon will reward players with more Enchant Scrolls once the respective dungeon has been completed successfully.