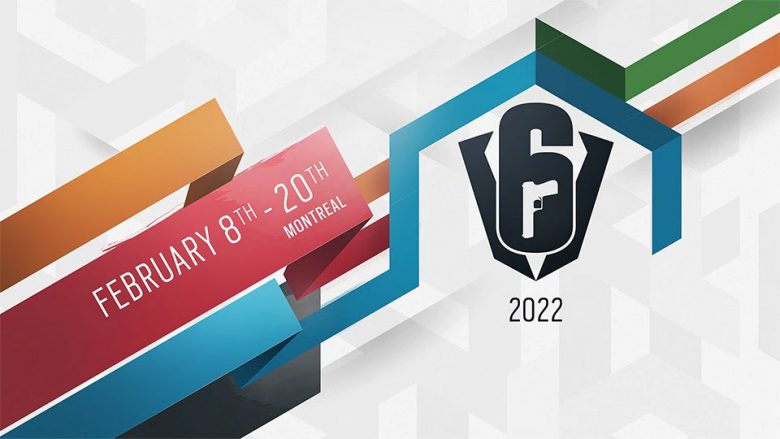 All teams, whether already involved in Tom Clancy’s Rainbow Six Esports or newly formed rosters, can start signing up to participate in regional qualifiers.

“More than just a tournament, the Six Invitational is this special moment of the year when the entire Siege family comes together to celebrate a new year in Rainbow Six Siege. With such a symbolic event, taking the decision not to host a live audience has been a difficult one,” shared the Rainbow Six Esports global team.

“The health and safety of all participants is our main priority, and we look at every event based on empirical data, a global risk evaluation, and ongoing assessment of the pandemic’s trajectory. We are continuously monitoring the situation and will reevaluate the option of a limited on-site audience in January 2022, should the local requirements and restrictions allow it. While we can’t wait to welcome fans back to our esports events, we are dedicated to making the Six Invitational 2022 a true moment of celebration for the community at large, and are working on new ideas that we look forward to sharing with you soon.”

Sixteen teams have already secured their spot in the competition by earning points through regional leagues and Six Majors during the Rainbow Six Esports Season 2021. These points contributed to their ranking in the Global Points Standings and have determined their qualification for the Six Invitational 2022.

Four additional slots – one per region – are now up for the taking in the Open Qualifiers. Each regional Qualifier follows its own dedicated format.