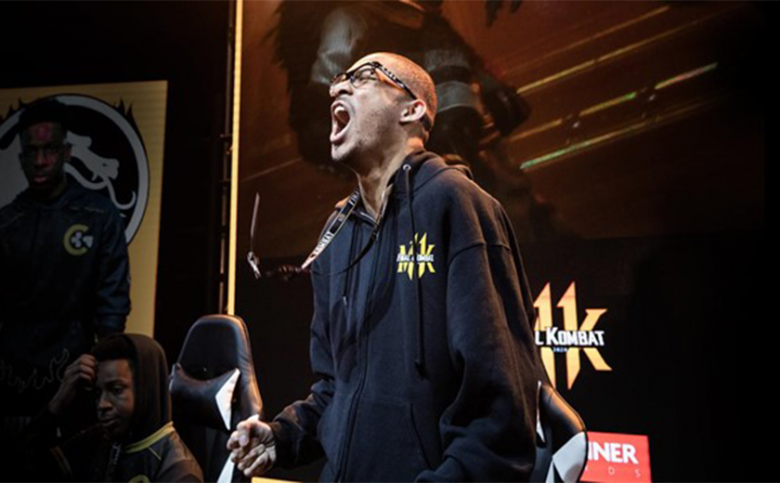 Mortal Kombat has evolved from the old arcades in the ’90s to the home consoles of today. Mortal Kombat 11 Ultimate will be available on release day for the next generation of consoles. The Playstation 5 and Xbox Series X. This will also mean that players will be able to Krossplay with these new systems.

As the series slowly approaches over thirty years of existence. Modern Mortal Kombat is host to some amazing talent. DashFight has compiled an excellent ranking of the best competitors in the scene. So here are, in no particular order, your top 11 Mortal Kombat players worldwide. 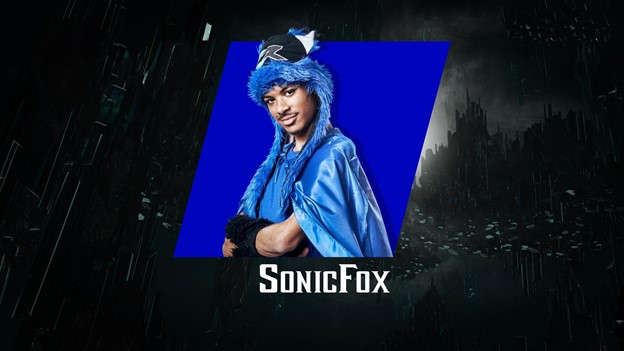 No doubt Dominique “SonicFox” McLean would make an appearance. Sheer will propels them  to legendary status in nearly all fighting games they choose to play. In early 2019, when Mortal Kombat 11 was announced. They got to work straight away in becoming one of the top players in that scene. SonicFox had already seen a lot of success in NetherRealm Studios’ previous titles, Injustice 2 and Mortal Kombat X.

These days the star of the FGC has moved into Dragon Ball Fighter Z as well. But it is safe to assume they will be back on the MK train when offline events resume.

Panda Global’s very own Canadian star, Alexandre “Hayatei” Dubé-Bilodeau. Erron Black extraordinaire, Hayatei is a well respected and still a brutal player in the scene. Even if he has very few events that he can truly say are his own. As a four-time EVO top 8 finalist, he commands an impressive image in the community.

quick note, SonicFox is non-binary. that is why the pronoun “They” is used. 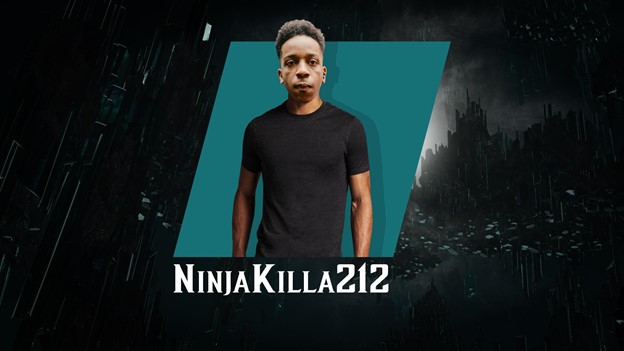 Jarrad “NinjaKilla212” Gooden could be said to be the main antagonist to SonicFox’s MK11 career. The man has participated in the scene since release and has consistently achieved top 4 finishes in the major tournaments. In the latest offline entry for the scene, Final Kombat 2020, he came so close to secure his fourth victory of the 2020 season. In the winners’ finals, he was able to win over SonicFox 3-2. But SonicFox would come back for the grand finals, get the reset and take NinjaKilla212 out.

Make no mistake. NinjaKilla212 is in the NRS universe to stay, and he is projected to be one of the best players the scene has seen in the coming years.

Brad “Scar” Vaughn career started with Mortal Kombat X, but it would be Injustice and then MK11 that would secure him a shoutout in this list. Particularly his amazing victory over SonicFox in Combo Breaker 2019. Another great hard-working player with a north American base of operations. In 2016 he made great strides in MKX with his top 4 finishes in the ESL MKX Pro League Season 2 and 3. 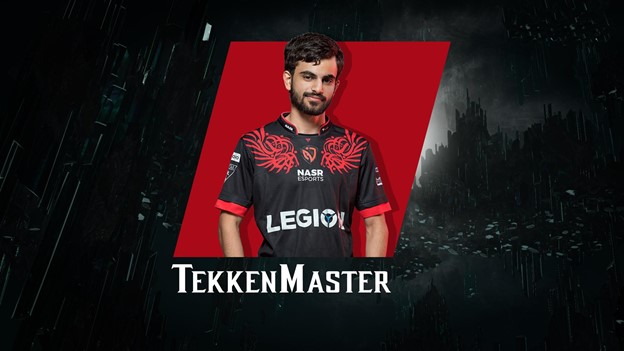 No, we didn’t change games, for as confusing as Sayed Hashim “Tekken Master” Ahmed’s nickname might be, he has been part of the NRS fighting scene for nearly five years. Starting with Mortal Kombat X and taking a solid victory in 2017 at Combo Breaker and getting runner up in the Injustice 2 category at the same event.

Though he would not achieve another major victory in Injustice he stuck with it until the release of MK11. Nowadays he still competes in the Pro-Circuit and enjoys great results.

Andrew “Semiij” Fontanez is perhaps best known for his performance in Injustice 2. But, as with nearly every other NRS competitor, he joined the Mortal Kombat 11 train early on. Even had fantastic success at the first Combo Breaker for the game in 2019. Coming in 4th and only because he faced the runner up of the event SonicFox. Since that, he has not been able to secure another top 4 finish. But he remains undeter and will continue to compete for years to come. 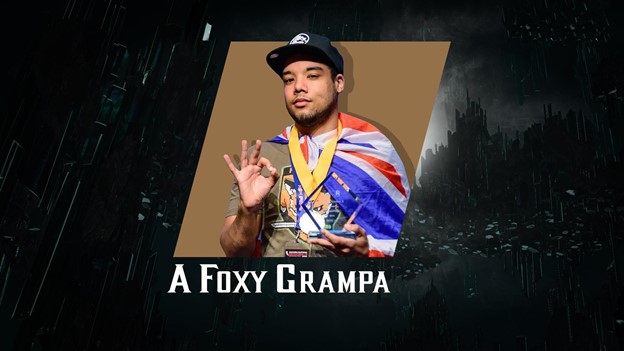 As with many of the other Pros listed here, Denom “A F0xy Grampa” Jones played many of NetherRealm Studios’ competitive games. Though he started with Mortal Kombat X back in 2015. He would snatch a couple of victories with Combo Breaker 2016 and a second-place finish on ESL MKX Pro League Season 3.

MK11 has been fertile ground for him to grow further. Though he was unable to crack the top 4 on Combo Breaker 2019, he is still considered among the best players in the scene at the moment.

A Geras – Baraka main. Tommy Tweedy is one of those players that can act as a gatekeeper for almost any tournament he comes in. Stopping the momentum of those who are not yet worthy of a win. Although not particularly consistent in his finishes. he will rarely lose to players below him. He also has been part of a lot of great teams over the years. From his first one, Noble Esports in 2017, to Simplicity and XiT Woundz, back to Noble and after a short stint with Aspire Esports he seems to have settled with Console Gaming League.

Curtis “Rewind” McCall, EVO 2018 Injustice 2 champion. You could say that his Injustice 2 career outshines his performance in the most recent entry in the MK franchise. But as a 19 years old competitor, he has much of his future ahead. A top 6 finish in this year’s Final Kombat is a fantastic result for him. Time will tell how high he can go, but he has already set a pretty hard bar to meet for others. 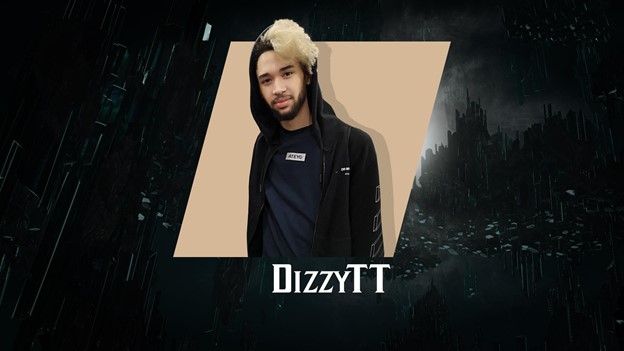 Console Gaming League’s newest player, Tyrese “DizzyTT” Carl joined the team just this month. And it does not take a lot of effort to see why. He is a grinder and hard-working player dedicated to growing in the MK11 scene. He has come to blow with many of the titans in the community. Like SonicFox, A F0xy Grampa, Tekken Master, and more. All of this at just 19 years old. 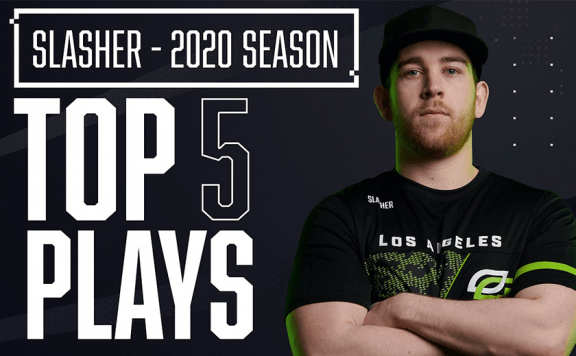 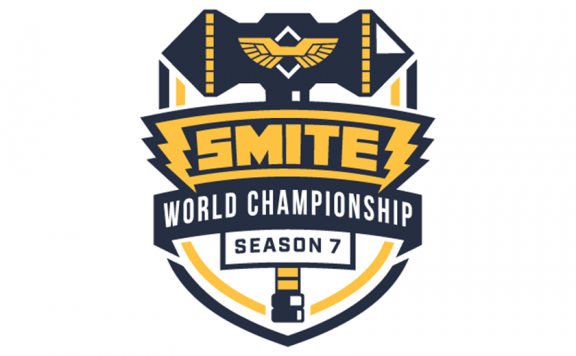