Discogs, the world’s foremost community for physical music today released a list of the top 10 rarest and expensive video game soundtracks listed through the Discogs Marketplace and Database.

Over the past year, Discogs has seen steady growth in a genre traditionally considered to be relevant exclusively to video game collectors expanding massively in the Discogs Marketplace. That niche is video game soundtracks.

In addition to the now well-established vinyl revival, Discogs recently established clear trends of increasing prices in the markets for high-end cassettes and expensive CDs. And we’re not only speaking about price tags. The number of these physical formats sold on Discogs and elsewhere is hitting its highest mark since the late nineties. 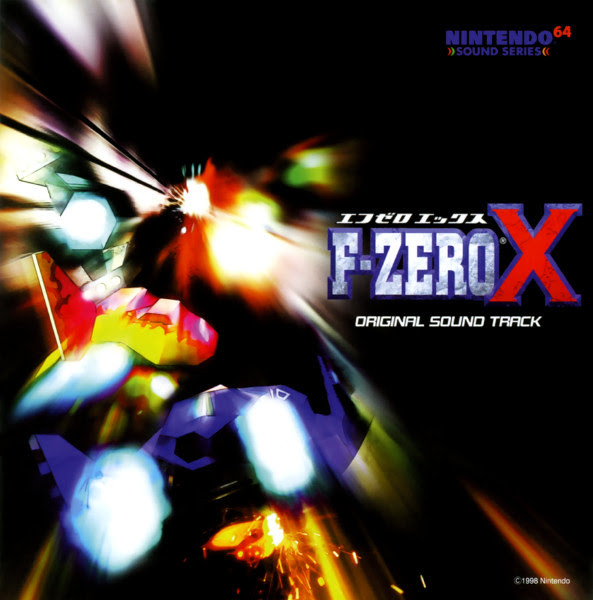 Check out the entire list of the Top 10 Most Expensive Video Game Soundtracks only on Discogs.com.