We’re delighted to announce that the first in a series of Tracks – The Train Set Game add-ons is out now on Xbox One and Steam.

Adding to the already expansive toy sandbox, the Suburban Pack delivers over 40 new items for players to use in their worlds. 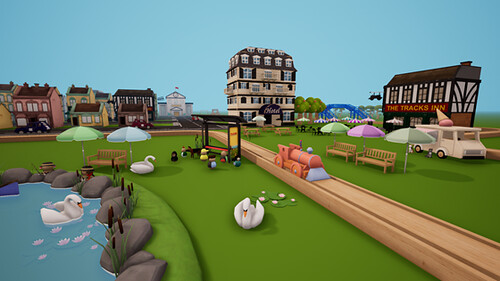 The Suburban Pack is entirely free to download for owners of Tracks on Xbox One and Steam! With Tracks being available on Xbox Game Pass, this is the perfect opportunity for families to return to the unique, creative train set game. 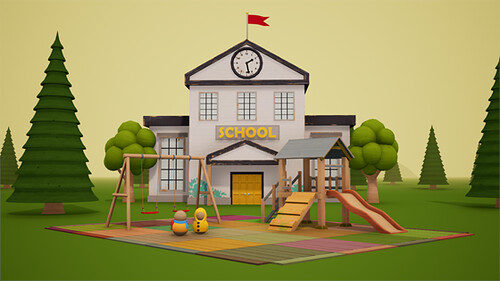 As revealed in this week’s Wholesome Direct, Tracks’ second DLC is the Sci-Fi Pack, arriving in June for Xbox One and Steam.

This add-on, which will be available to purchase for $3.99 / £2.99, takes Tracks in a fresh new direction by looking to the stars.

0 0
Previous ArticleTEAM17 HARNESSES THE DARK ARTS TO SIGN THE UNLIVINGNext ArticleONE MILLION Copies of Moonlighter Sold as Between Dimensions Expansion Launches on Consoles!

MONSTER TRUCK CHAMPIONSHIP: COLOSSI ON WHEELS ARE ROLLING IN
July 9, 2020

Clean up on aisle five! Supermarket Manager is coming soon on Steam
July 9, 2020