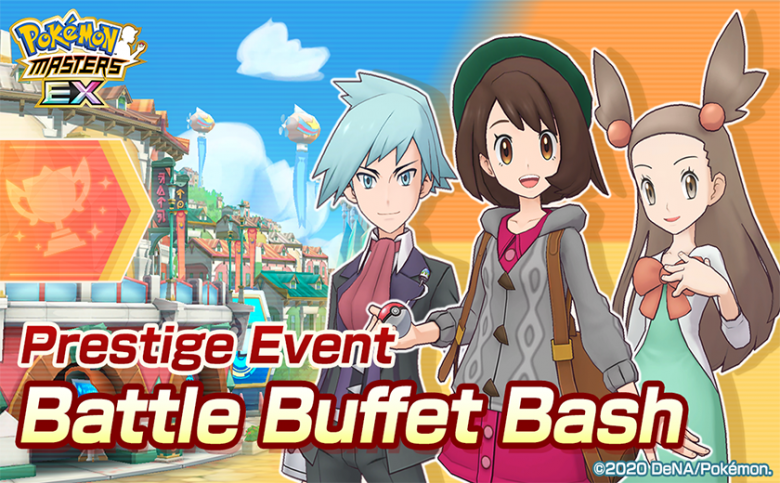 DeNA Co., Ltd., in partnership with The Pokémon Company, today announced that the Trainer Gloria and Legendary Pokémon Zacian, characters first introduced in Pokémon Sword and Pokémon Shield, are now available to add to players’ teams as a sync pair in Pokémon Masters. Gloria & Zacian is the first sync pair from the Galar region to join Pokémon Masters EX, which now includes characters from every known region of the Pokémon world.