Anna and Elsa from Disney’s world of Frozen join the festival in DISNEY TSUM TSUM FESTIVAL in their adorable TSUM TSUM forms! Travel Anna and Travel Elsa are ready for ‘TSUM’ adventure and are currently available to collect in-game! 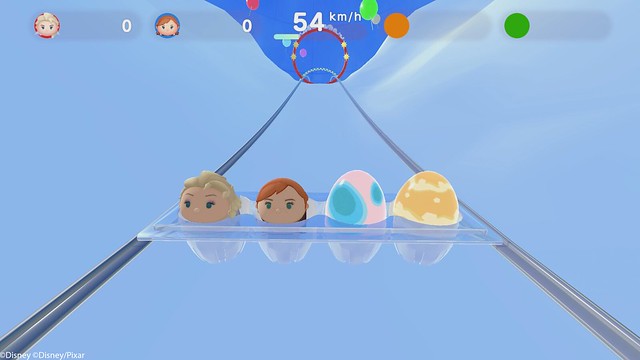 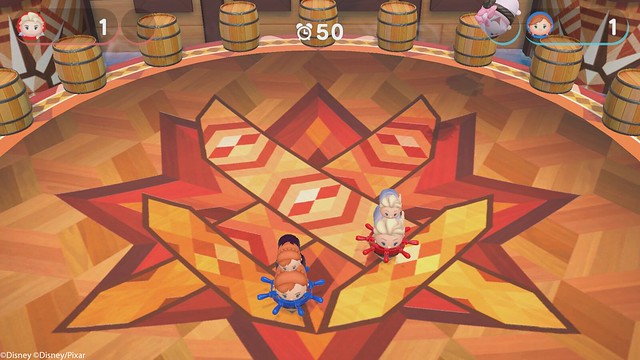