Travis Strikes Again: No More Heroes Complete Edition on the PlayStation 4 and STEAM will include previously released downloadable content, Black Dandelion and Bubblegum Fatale, which add Shinobu Jacobs and Badgirl as playable characters, as part of the main game in addition to a selection of new and exclusive T-Shirts. Content available as part of the Black Dandelion and Bubblegum Fatale packs will become accessible once the main story has been completed. 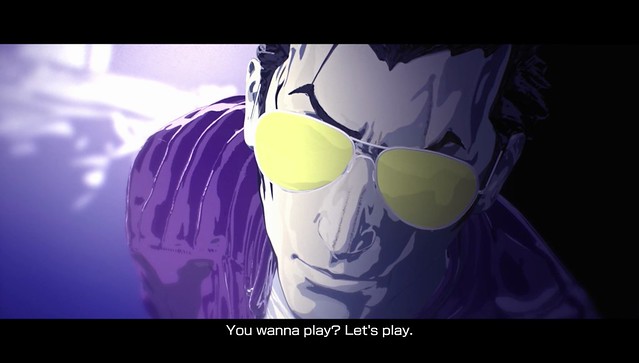 Travis Strikes Again: No More Heores Complete Edition is available digitally for the PlayStation 4 within Europe and Australia as well as digitally worldwide on STEAM for Windows PC.