Cyber Knights: Flashpoint is a turn-based squad tactics RPG inspired in part by fan favorite X-COM. The game will initially have a cross-platform launch on Steam in March 2021. Android and iOS ports have also been announced. Mobile gamers have much to look forward to based on the recent “PC-perfect” mobile ports of Star Traders: Frontiers and Templar Battleforce.

“When you want to know how things really work, study them when they’re coming apart.”
― William Gibson, Zero History

In Cyber Knights: Flashpoint, you’ll get to explore the dystopian cyberpunk future of 2231 as you command a company of shadow mercenaries working for the highest bidder. Expanding on the studio’s extensive world-building experience, the game wraps a world full of consequential story choices and significant character development around a core of both classic and brand-new strategy gameplay mechanics. Cyber Knights: Flashpoint combines tactical elements such as stealth, hacking and combat with base building, managing competing contacts, and squad customization. 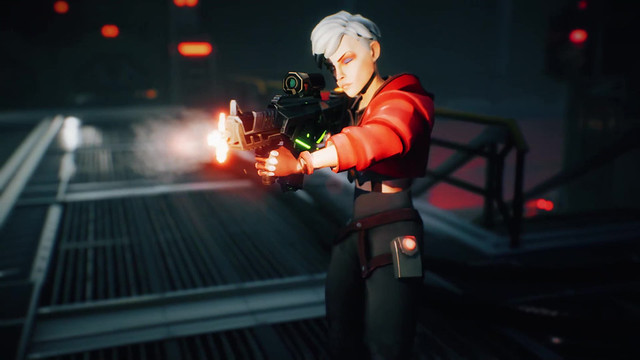 “Cyber Knights is one of our most beloved IPs, and we’re beyond thrilled to deliver a worthy followup to the community. Star Traders took on some of the spotlight in recent years, but we never forgot about our cyberpunk game. The community has been asking for it relentlessly – and we’re happy to finally deliver it a big way with Cyber Knights: Flashpoint.”

“In terms of the storyline and fully 3D visuals, this is easily one of our most ambitious games to date. The main event is the setting – a dark, dystopian 2231 that has somehow blown past the messy ‘near future’ stuff to arrive at an even more dangerous, seedy reality where technology has overrun everything (and everyone) in its path. The gameplay is a gridless evolution of the system last seen in Templar Battleforce. Cyber Knights: Flashpoint blends top-quality tactical combat experiences with strategic squad and base building. All members of your customized squad – and each enemy unit – bring their own special abilities, tricked-out weapons and ammo loadout to the fight. It’s a powerful medium through which to tell a story while keeping you on your toes every step of the way.” 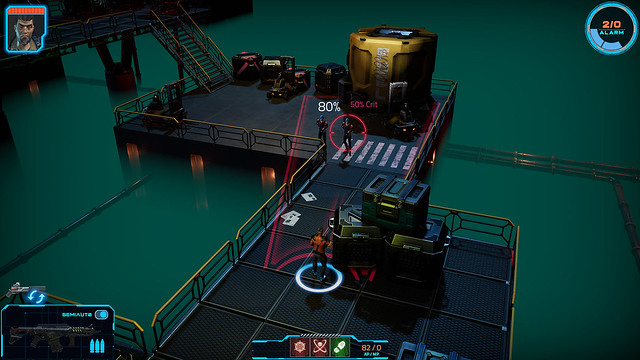 Man-made environmental disasters have ravaged our biosphere. Artificial consciousness has been created, subsequently murdered, and then strictly outlawed at a global level. Mega corporate colonies and research stations dot the solar system from Venus to Jupiter. Quantum computing has radically altered the digital landscape and the very meaning of privacy and digital security.

With Cyber Knights: Flashpoint, the team at Trese Brothers Games has woven together classic cyberpunk themes, a truly unique setting and memorable characters – creating some of the most cutting, gripping, and human stories the studio has ever told. Betrayal, trust, sacrifice, revenge, testing the bonds of friendship, living fast and dying young, trading your humanity for a competitive advantage: It’s all here under the New Boston dome.

Threaded stories originate from both outside and inside your team – joining strands from hired mercenaries, criminal connections, and ancient history that just won’t die. These stories will operate on three interconnected and at times overlapping levels: personal (your team), contact (your employers), and event (city-wide). 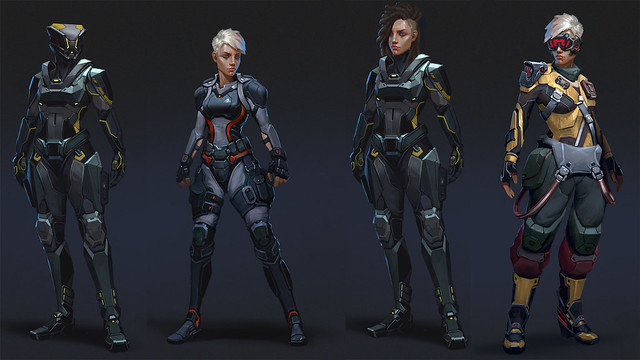 Cyber Knights: Flashpoint will first arrive on Steam Early Access in March 2021 (Windows, Mac, and Linux). Beyond a full launch on Steam, the game will also be ported to mobile (Android, iOS) – and possibly game consoles as well. The Kickstarter campaign is set to end on Thursday, March 5 at 6 p.m. Pacific Time / 9 p.m. Eastern Time.

3 0
Previous ArticleThe closed Succubus gameplay tests are over and we have a new Teaser Trailer for you!Next ArticlePS4™ EXCLUSIVE ACES OF THE MULTIVERSE GETS ITS FIRST DLC TODAY!

Rustler reached its Kickstarter goal within 2 weeks of the campaign’s launch.
February 21, 2020

Alaloth – Champions of The Four Kingdoms is coming to PAX East with new content!
February 20, 2020