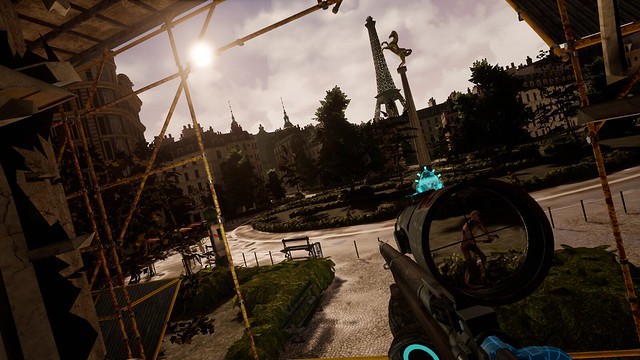 Speaking to VentureBeat last year, Tripwire Interactive Vice President Alan Wilson attributes some of the long term success of Killing Floor to the studio’s efforts in providing regular and free content updates to players and Tripwire’s roots in the modding scene.

“With Killing Floor, we’ve added all sorts of new things over the years,” said Wilson. “We started with seasonal events, which have been wildly successful. We also introduced new weapons, new game modes, new characters, etc.” 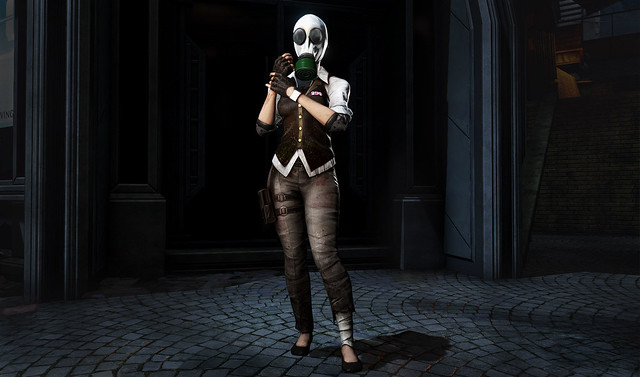 To-date, Killing Floor 2 players on PC, PlayStation®4, and Xbox One have seen numerous free seasonal updates that make painting the town red with blood feel fresh, with over 49 new maps and 139 mad scientist weapons and more on the way. 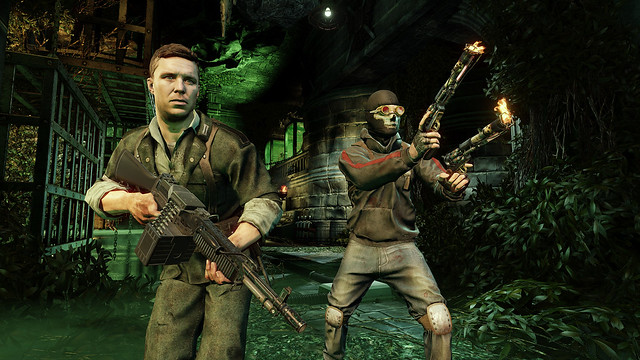 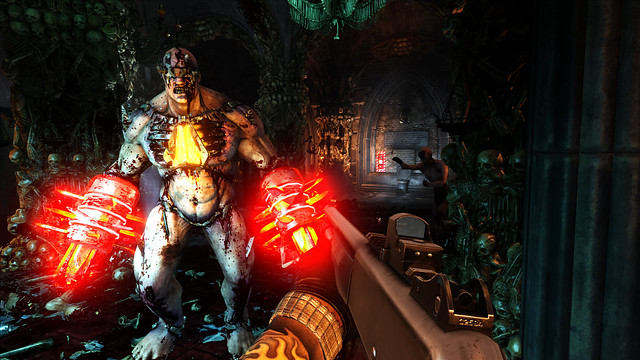 In Killing Floor 2, join a motley crew of civilians, soldiers, and mercenaries as they band together to fight off waves of murderous Zeds, horrific and monstrous clones that have descended upon continental Europe following an outbreak caused by the Horzine Corporation. Choose from multiple classes, tons of weapons ranging from traditional assault rifles to off-the-wall “Mad Scientist” tools of slaughter, and customize the perfect Zed-slaying warrior with a wide variety of perks geared toward different playstyles and roles. With support for up to 6-players in Survival Mode, 12-players for Versus Survival, and regular free content updates consisting of new maps, weapons and gameplay enhancements, Killing Floor 2 is the perfect starting point for players looking for FPS multiplayer mayhem on PlayStation®4. 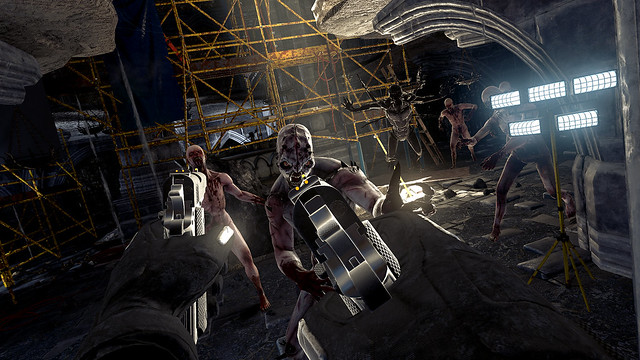 In Killing Floor: Incursion players take on the role of a Horzine Security Forces trainee implanted into a neuro-active simulation. Explore the dark and twisted aftermath of the initial Horzine Corporation outbreak and use guns, blades, and even the detached limbs of fallen enemies to survive hordes of horrific Zeds while uncovering the true purpose of your mysterious mission. With a meticulously murderous attention to visceral, gory detail, theKilling Floor franchise has always been known for, co-op multiplayer, and the survival Holdout Mode, Killing Floor: Incursion stands strong as a violent and immersive companion for PlayStation®VR. 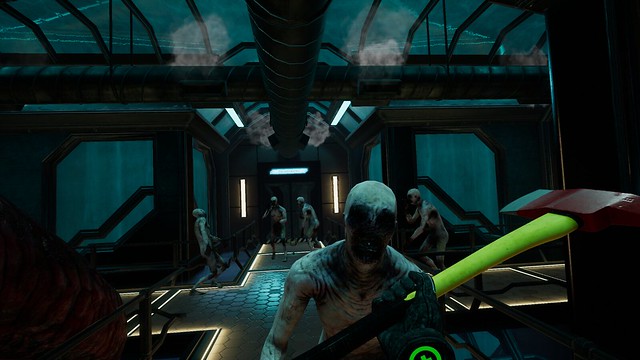 Killing Floor: Double Feature is developed and published digitally by Tripwire Interactive and is published at retail by Deep Silver for the PlayStation®4 Pro, PlayStation®4, and PlayStation®VR. This title has been rated M by the ESRB, PEGI 18, USK 18.