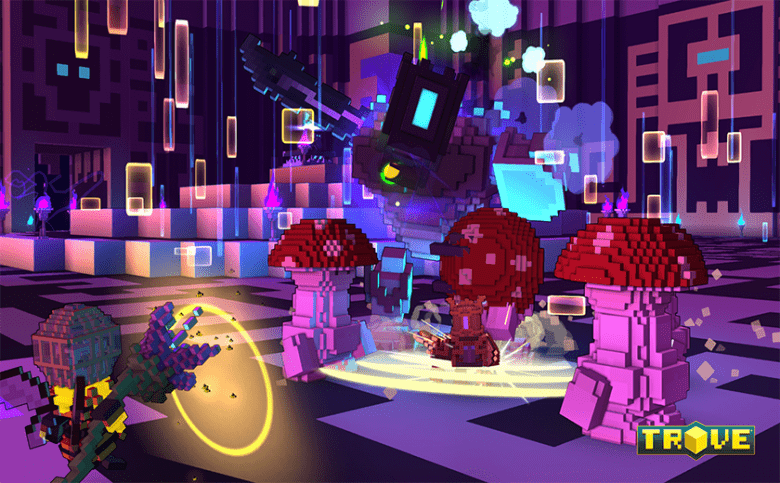 gamigo is excited to announce the latest update for its cubic online game, Trove. Console players can look forward to three powerful dragon mounts, explore the realms on their new flying carpets or catch up with the new additions to the procedurally generated cave worlds of Delves. 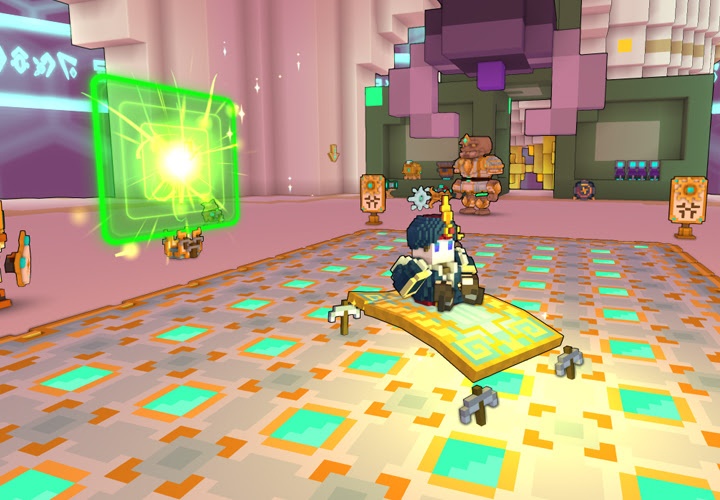 Aspiring dragon tamers might want to try to get their hands on the fragments of three newly added dragons. For Amatrix, the Hexed players must fight the creatures residing in Amperia and the Neon Underground Delves. Vaentaera, the Perpetual and A.T.M.O.S. –D-R4C’ fragments are located in the Volcanic biomes and the dark dungeons of Cursed Skylands respectively.

For those, who would rather travel the world on a less terrifying ride, flying carpets have been added to the Mount Taming Bench. They can take the players to Dragonfire Peaks, which now gives a chance for a Volcanic Vaults Gateway. On top of that, recipes to create Delve Gateways for specific bosses have also been added to the Delve Workbench. 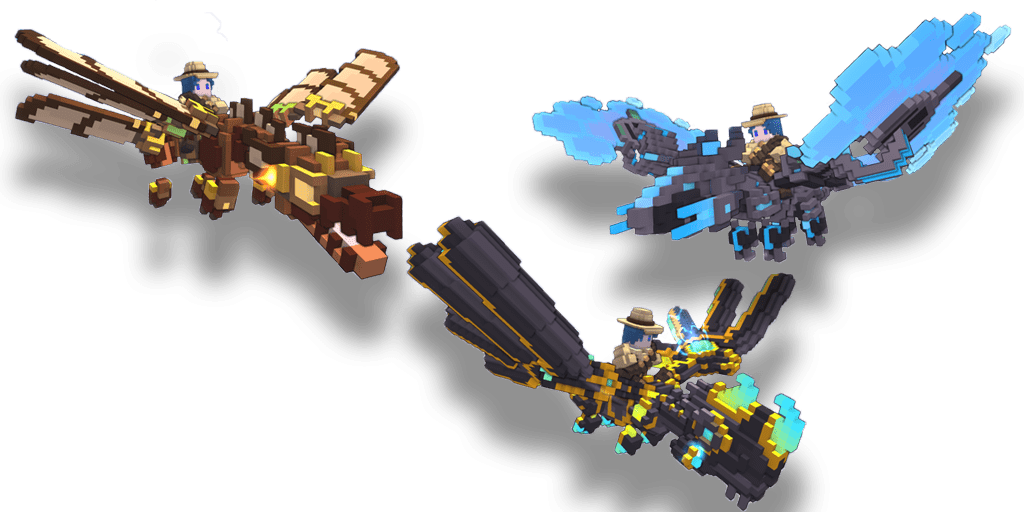 Danger lurks around every corner of the famed Delves cave systems. Now, five additional mounts have been added to their fearsome bosses and a number of quality-of-life improvements have been implemented. All this and more is now available for both PlayStation 4 and Xbox One.