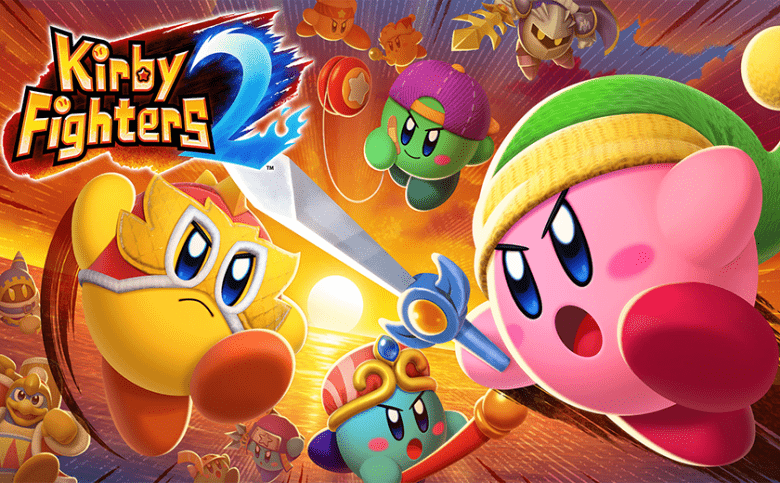 Kirby fights to be the last one standing when he takes on the treacherous battle tower in Kirby Fighters 2. Those looking to try before they buy and practice mastering button combination attacks can download a free Kirby Fighters 2 demo, now available in Nintendo eShop on Nintendo Switch. For an overview of what the demo offers, you can watch a new trailer here:

The demo for Kirby Fighters 2 allows players to adventure through one chapter of the game while choosing between five of the adorable playable characters and copy abilities, including Sword, Bomb, Staff, Bandana Waddle Dee and Gooey. This is just a taste of the 22 versatile fighting styles available in the full game. Those who are interested in trying out the limited demo version can also jump into the tutorial mode to learn how to become victorious while fighting in the battle tower.

In Kirby Fighters 2, Kirby delivers a madcap gauntlet of attacks to each battle, with a selection of 17 of the most iconic copy abilities from throughout the Kirby series, like Sword and Cutter. Kirby Fighters 2 also marks the debut of Kirby’s new Wrestler ability. Don’t let Kirby’s cuteness distract you: He packs a mean punch.

If players want to join friends to experience the action-packed combat together, the demo offers online and local modes, with the ability to play with others who have purchased the full game.

If players experience cuteness overload while trying out the demo, the full game is available exclusively in Nintendo eShop on Nintendo Switch for $19.99. 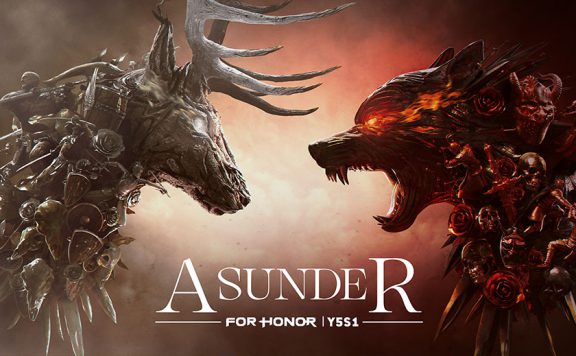 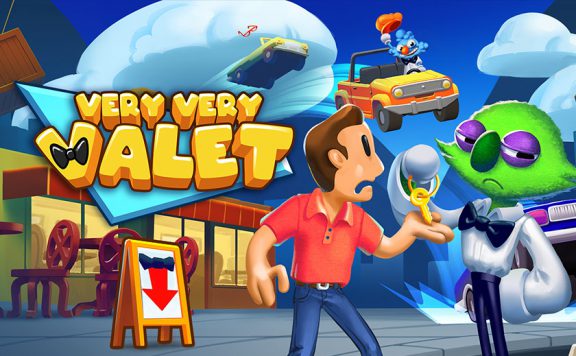