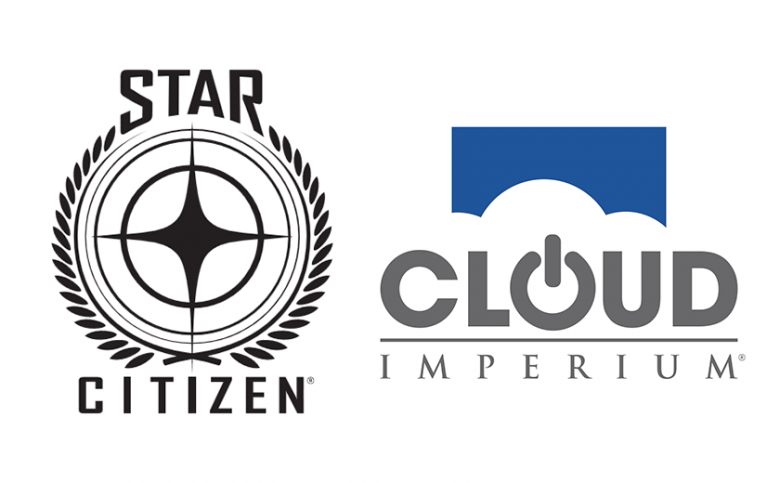 The goal is to build a fully-fledged independent studio, with its own unique Montréal culture. This studio will contribute to the larger, global development pipeline of Star Citizen, which is currently distributed across the United States, the United Kingdom, and Germany.

This newly formed team in Turbulent has already added staff and continues to grow as it creates content in lockstep with Star Citizen’s senior development leadership, including Chief Development Officer Erin Roberts and Game Director Todd Papy. The remit of the Turbulent Star Citizen team is to develop new tools to enhance and expand the existing pipeline, create new locations and features and also build entire new star systems for Star Citizen, which will make their way into the Star Citizen universe on an ongoing basis. Over the next three years, Turbulent and CIG have plans to grow the studio to 100 developers.

“I am extremely proud to officially announce the creation of a Star Citizen development team in Montreal at Turbulent. Montreal has an amazing talent pool of developers and a rich video game history, and we couldn’t be happier to add the very best local talent to work with the CIG family on the focused goal of building worlds for this unprecedented persistent universe. ”- Benoit Beausejour, CTO and co-founder of Turbulent

“Over the years, Turbulent has proven themselves to be an extremely reliable and creative partner. We entered into a partnership with Benoit and the team at Turbulent eight years ago, first to help us develop our web presence and then our publishing and platform capabilities. Their hard work and efforts have been integral to our success. It’s a natural progression of our close relationship that we have now asked them to build out a dedicated content team from Montreal’s finest developers to help us create entire new star systems for the Star Citizen Persistent Universe. I couldn’t be happier to welcome Guillaume, Pierre-Luc, and Louis to the CIG and Star Citizen team.” – Erin Roberts, Chief Development Officer and co-founder of Cloud Imperium Games.

This exciting new endeavor for Turbulent comes after Cloud Imperium Games acquired a minority stake in the company in 2019. 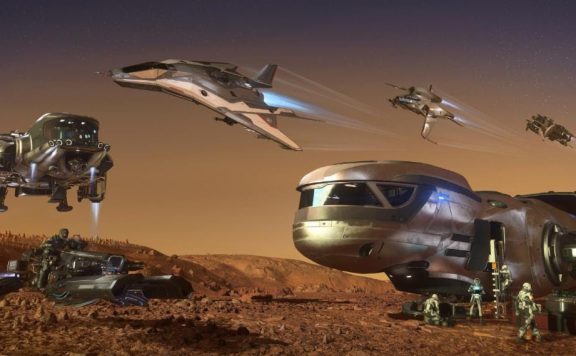 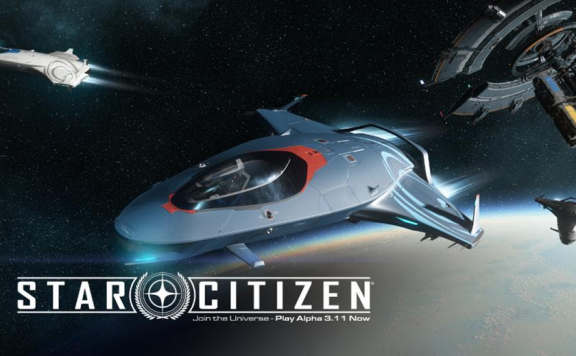 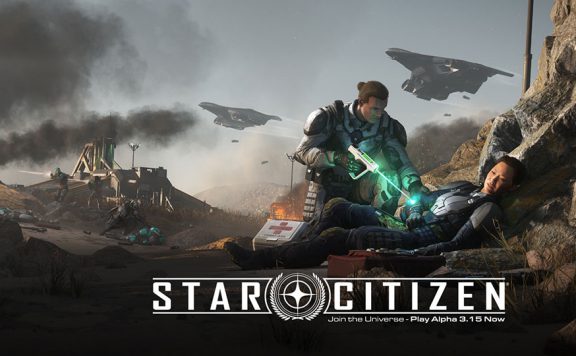 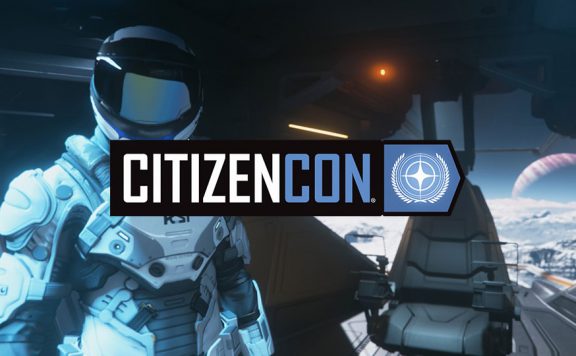 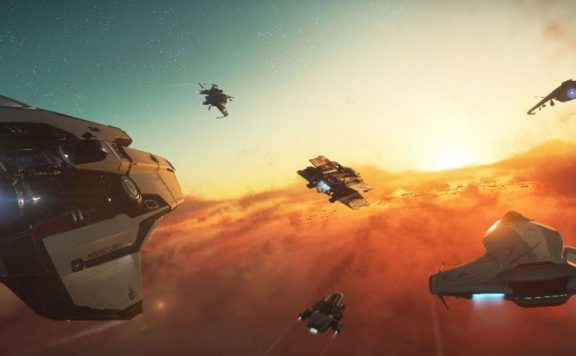 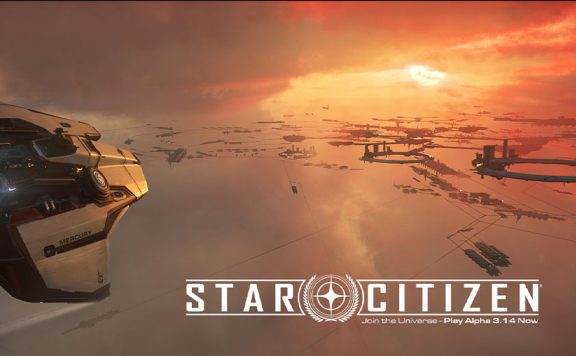