“Crossing this 30 million milestone is a great achievement that validates our commitment to leading in innovation and delivering the largest assortment of high-quality gaming headsets, and it shows the power of the Turtle Beach brand,” said Juergen Stark, CEO, Turtle Beach. “With over 12 million more headsets sold life-to-date compared to the next competitor in the space, gamers are clearly coming back to Turtle Beach for more, and that’s very reassuring given where we’re looking to take the company in the future.” 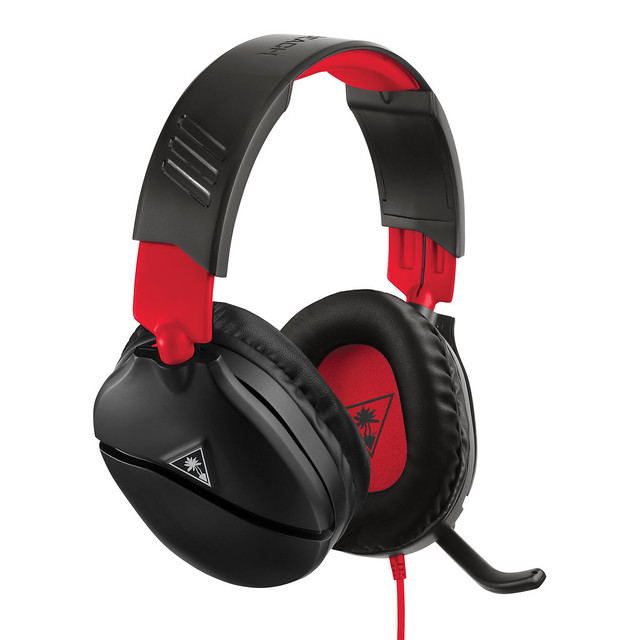 Turtle Beach is off to a busy start in 2019, with a handful of significant announcements over the past weeks. First, Turtle Beach recently unveiled its Recon 70 series of gaming headsets. The Recon 70 is a fantastic entry-level gaming headset offering powerful sound and mic performance for a MSRP of $39.95 and is the all-new successor to Turtle Beach’s Recon 50 – the #1 selling wired gaming headset in North America for the past two years. Turtle Beach’s Stealth 600 for Xbox One and PlayStation®4 also continues its leading position as North America’s best-selling wireless gaming headset for all of 2018 and 2019 to date, with the latest white version of the headset now available globally. And in late 2018 Turtle Beach successfully launched its all-new Atlas line of gaming headsets built for gamers playing on PC, with the flagship Elite Atlas Pro Performance PC Gaming Headset being extremely well-received by both fans and core gaming and tech editorial publications, including PC Mag, PC World, Windows Central, Tom’s Guide, Games Radar, and more. 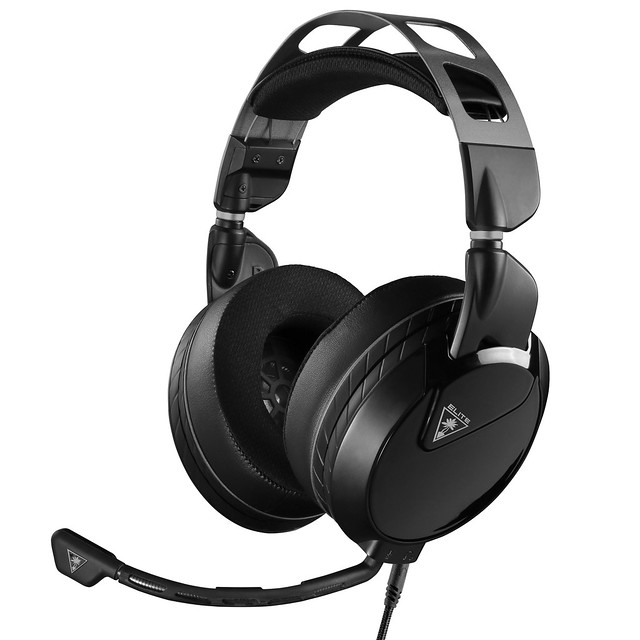