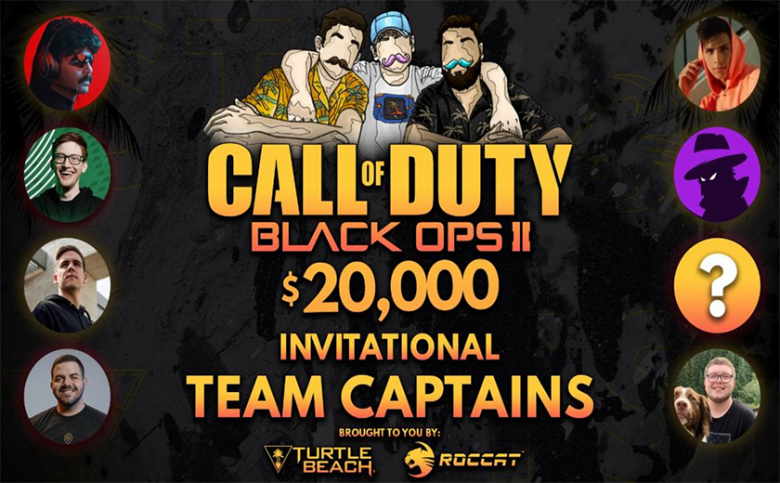 “Gaming has the ability to bring people and communities together for powerful causes, and it’s a privilege for us to continue working with Team Summertime to raise money and awareness for people struggling with depression,” said Juergen Stark, Chairman and CEO, Turtle Beach. “Team Summertime consistently brings energy and commitment to their efforts to engage the gaming community to do great things, and that makes us proud to join with them and positively impact more lives.”

Team Summertime is a popular stream team on YouTube helmed by longtime friends turned full-time content creators Davis “Hitch” Edwards, Blake Cissel, and Jorge Estrada who have been playing Call of Duty for years. The group has recently been hosting throwback tournaments in anticipation of the release of Call of Duty: Black Ops 4.

Fans who tune in to watch the action during the Team Summertime Black Ops II Finals Presented by Turtle Beach and ROCCAT will have the opportunity to win all-new gear from Turtle Beach and ROCCAT, including the all-new Stealth 700 Gen 2 and Stealth 600 Gen 2 headsets for Xbox and PlayStation®, as well as ROCCAT’s latest Elo Air 7.1 wireless PC gaming headset and Vulcan Pro and Vulcan TKL Pro keyboards featuring ROCCAT’s groundbreaking new Titan Optical Switch technology for the ultimate speed advantage, and AIMO intelligent lighting. 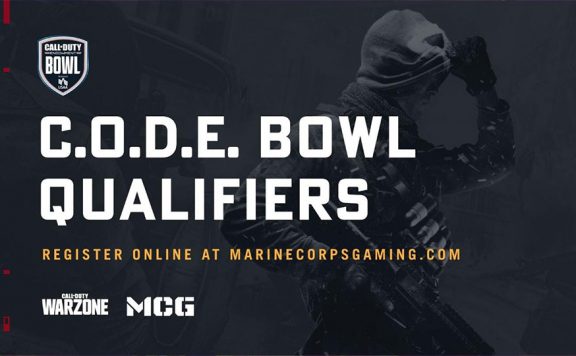