Leading gaming audio and accessory brand Turtle Beach (Nasdaq: HEAR) today announced a new partnership with renowned FIFA champion gamer Mossad Aldossary, also known as MSdossary. The highly decorated Saudi Arabian FIFA pro is one of the most skilled in the world, winning both the 2018 FIFA eWorld Cup final and being named 2018 Esports Player of the Year.

“Mossad is a prolific FIFA player and long-time Turtle Beach advocate and we’re thrilled to have him join our collective of top gamers and influencers,” said Juergen Stark, CEO, Turtle Beach. “He’s one of the most followed and watched players in the world and this is just the beginning of his FIFA career, and we are looking forward to helping him achieve even greater success.”

The three-time FUT Champions Cup winner is the first Saudi Electric League winner and is the only player in history to have won back-to-back Xbox World Championships in FIFA’s history. As well as using Turtle Beach’s range of industry-leading gaming headsets, Aldossary will collaborate on a variety of projects with other Turtle Beach partners and ambassadors. 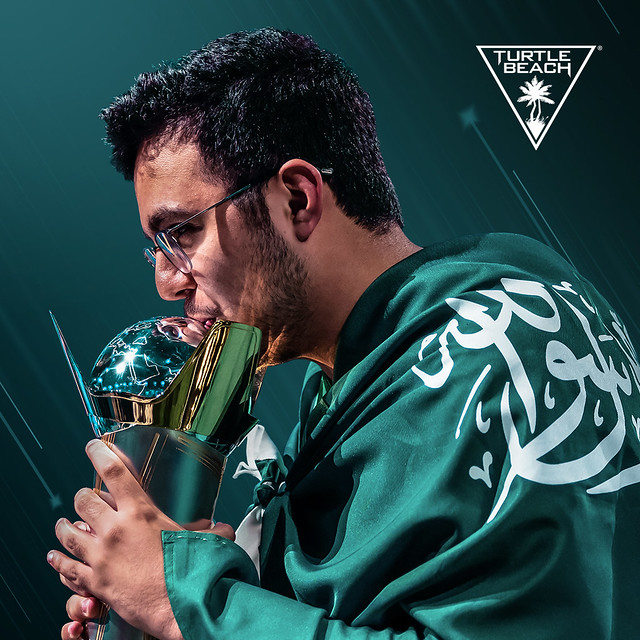 “As I continue to elevate my game and take my career to the next level, I couldn’t be more excited to partner with Turtle Beach,” Mossad said. “As a premier brand in the gaming industry, partnering with Turtle Beach ensures I’ll have the best equipment in my corner, and will help me get a step up on the competition.”

0 0
Previous ArticleWarhammer 40,000: Space Wolf is going to launch Nintendo Switch on the 23rd of January, 2020Next ArticleA CHORUS ON CONSOLE: SONG OF HORROR COMING TO PS4 AND XBOX ONE IN Q2 2020

Atari®️ Properties are Headed to the Blockchain-based Gaming Metaverse, The Sandbox
March 30, 2020