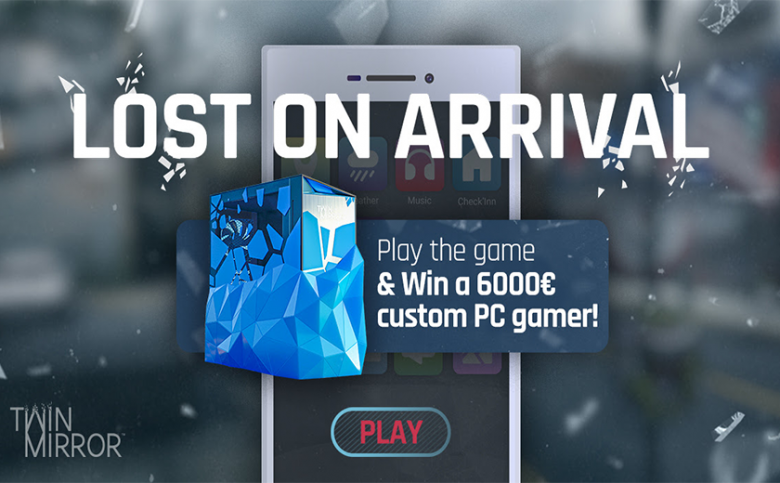 DONTNOD Entertainment offers a unique experience “Lost on Arrival”, an opportunity to discover more about the Twin Mirror’s universe while waiting for the game’s launch December 1st on PC (Epic Games Store), PlayStation ®4 and Xbox One™.

Available today and until November 30th on a dedicated website (http://lost-on-arrival.com/), “Lost on Arrival” throws players into a mystery solving scenario after finding a lost phone in front of a local pub called The Coal Miner’s Haven. Curiosity and snappiness will be two very useful traits to succeed in finding this lost phone’s owner.

This experience will shed light on Twin Mirror’s characters, the town of Basswood as well as introducing the game’s soundtrack, exclusive artworks & screenshots.

Players reaching the end of the experience will be rewarded with a shot at winning an exclusive customized gaming PC (provided by Gigabyte), themed after Twin Mirror™’s main character Sam’s Mind Palace, as well as 20 pre-order keys for the game on the Epic Games Store (including the game’s OST).

Twin Mirror™ is DONTNOD’s first self-published title and co-produced with Shibuya Productions. In this psychological thriller, Sam Higgs is coming back to Basswood, his childhood town, for his best friend’s funeral. It quickly becomes obvious that this little West Virginian city holds numerous dark secrets. The former investigative journalist will employ his deductive skills to uncover the mysteries surrounding the city and its inhabitants. Confronted with his past, Sam will be torn between his quest for truth and his desire to reconnect with loved ones. Who can he really trust?

Twin Mirror™ will be released the 1st of December on PlayStation®4 (PlayStation Store), Xbox One™ (Xbox Live) and PC. The digital PC version will be exclusively available on the Epic Games Store for one year. 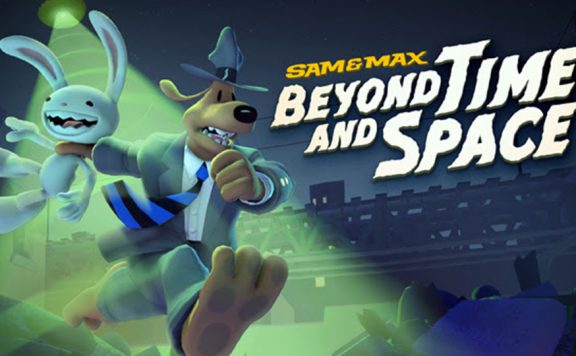 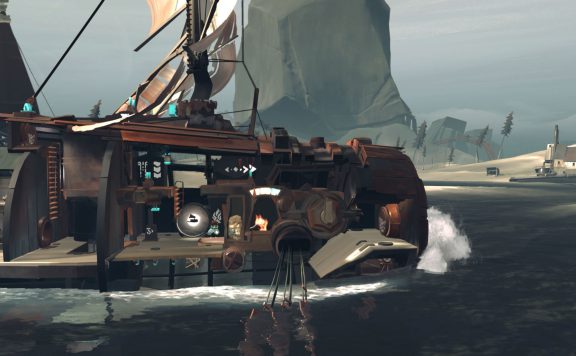 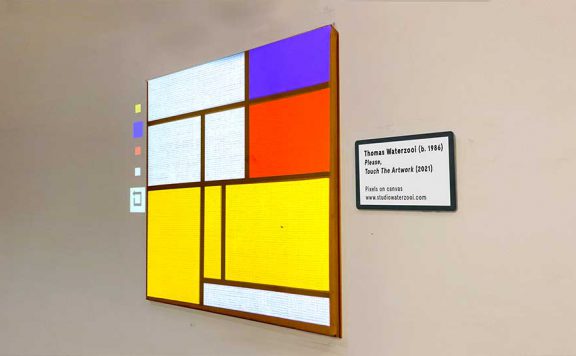 What would Happen if You Did Touch The Artwork?
January 11, 2022 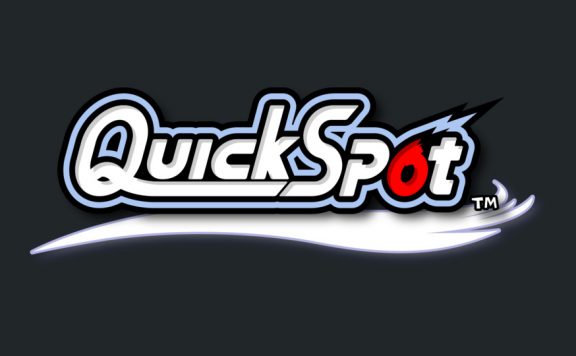 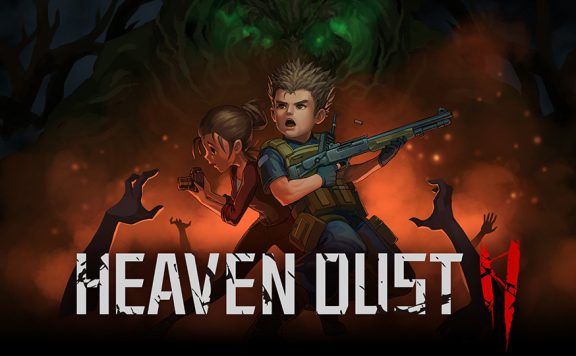 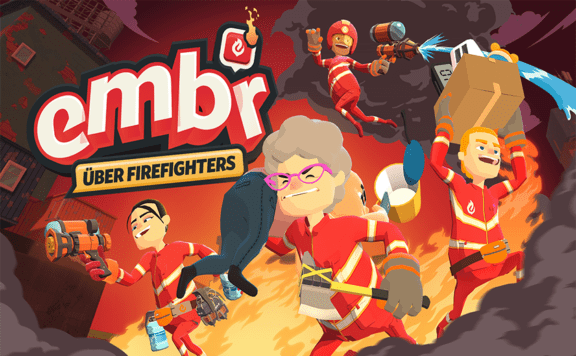