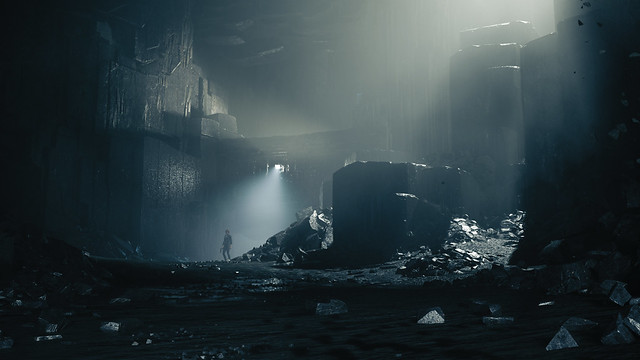 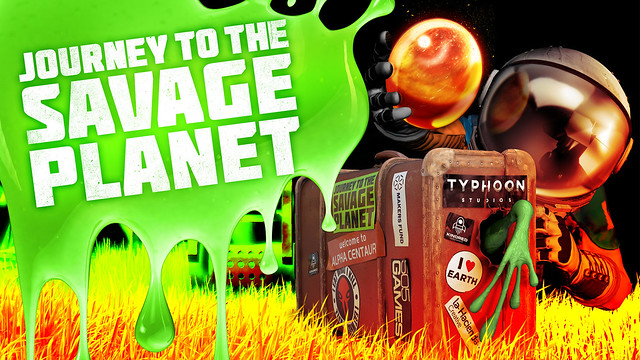 The digital PC release of both titles will be exclusive to the Epic Games store for a period of 12 months. No other terms of the deal were announced.

‘THE FOUNDATION’ EXPANSION FOR ACTION GAME ‘CONTROL’ DEBUTS FOR XBOX ONE
June 25, 2020

Journey to the Savage Planet Nintendo Switch Launch Trailer
May 21, 2020