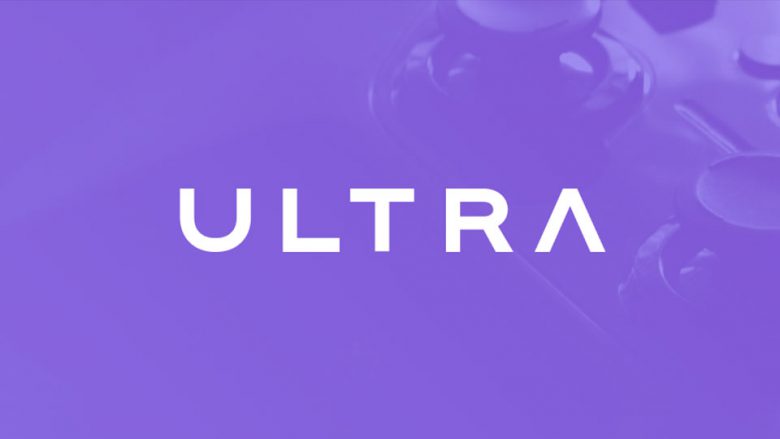 Having partnered with the likes of Ubisoft and AMD, the platform offers a 12% distribution fee, lower than competitors in the field, along with tokenized items for AAA, AA, and indie titles.

Ultra has announced the launch of Ultra as a fairer ecosystem for gamers and developers, making use of blockchain technology, allowing players to sell and trade digital goods that developers put on the platform, including games, DLCs, and virtual items.

Ultra is disrupting the games industry through its use of blockchain technology and providing a whole new world of opportunities for gamers and game developers to explore. With the permission of each game developer on the platform, players will be able to sell and trade skins, weapons, mods, and much more on Ultra’s NFT marketplace.

Unlike other major blockchain networks, Ultra is conscious of its environmental impact and is actually certified Carbon Neutral from Natural Capital Partners. In fact, Ultra’s blockchain is over two billion times more energy-efficient than Bitcoin, emitting only 0.00000037 kg of CO2 per transaction. With only 23.5 tonnes of CO2 emitted per year, Ultra then offsets 277 tonnes of CO2 per year, delivering incredibly low power consumption and responsible blockchain pioneering.

“Being carbon neutral is important for Ultra. In fact, we’ve gone beyond carbon neutrality by offsetting multiple times more than our measured emissions,” says David Hanson, Co-CEO of Ultra.

“Having an eco-friendly blockchain was one of our goals from day one. With the tools, resources, and determination to reach this goal, we’re very proud to be one of the first sustainable blockchain projects in the world. We’ll continue to take steps to ensure we do everything possible to maintain and exceed our current efforts,” adds Nicolas Gilot, Co-CEO of Ultra.

Ultra also boasts a 12% distribution fee to benefit developers, who can make use of Ultras cross-platform SDK to turn virtual goods into NFTs that can be resold by consumers based on developer-set parameters like resale permissions rules, commission fees, quantity limitations, and geographic restrictions.