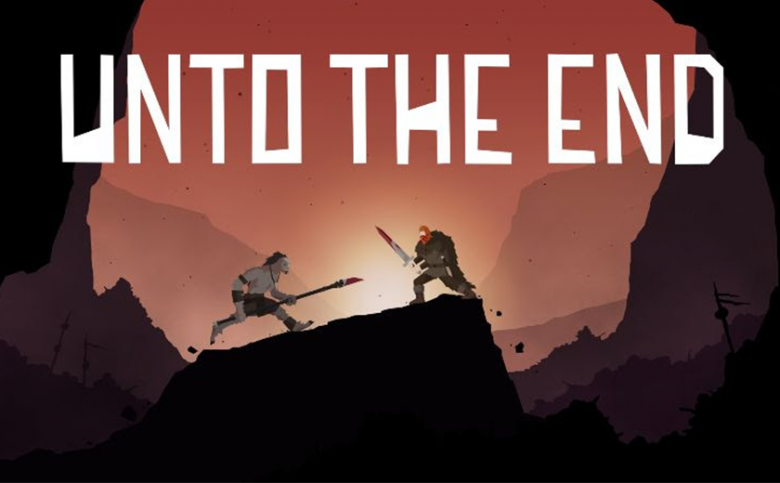 Publisher Big Sugar and developer 2 Ton Studios are delighted to announce that Unto The End will launch 9 December on PC (Steam and GOG), Stadia, PS4, and Xbox One, where it will also be available as a day one Game Pass title. The Nintendo Switch version will launch 17 December.

Handcrafted by 2 Ton Studios (aka husband and wife team Stephen Danton and Sara Kitamura), Unto The End combines full-blooded combat with breathless adventuring, and is set within a hostile, but beautifully realised and richly atmospheric world. Gameplay is demanding but fair, and places player skill firmly at the heart of the experience.

A new trailer has been created to celebrate the release date announcement, and offers a closer look at Unto The End, with commentary and insight from the developers.

Since its E3 reveal in 2017, Unto The End has caught the attention of press and public alike. It has received various accolades and awards over the course of its journey to launch – for both how it looks and how it plays.

PC Gamer called it “drop dead gorgeous”, The Escapist was impressed by the “palpable moment-to-moment tension”, and Rock Paper Shotgun hailed Unto The End as one of 2020’s most exciting new PC games.

“Unto The End has been the focus of our day to day for the past few years and it’s been fantastic to have such a great response to the game already,” said Stephen Danton, husband-half of 2 Ton Studios. “But now we’re looking forward to Unto launching and everyone having a chance to experience the world and adventure we’ve created.”

0 0
Previous ArticleSeason 2 of Virtual Battlegrounds comes out Early December 2020 with new features!Next ArticleFight arachnids in the new Swarm season, out now in Warface on PC