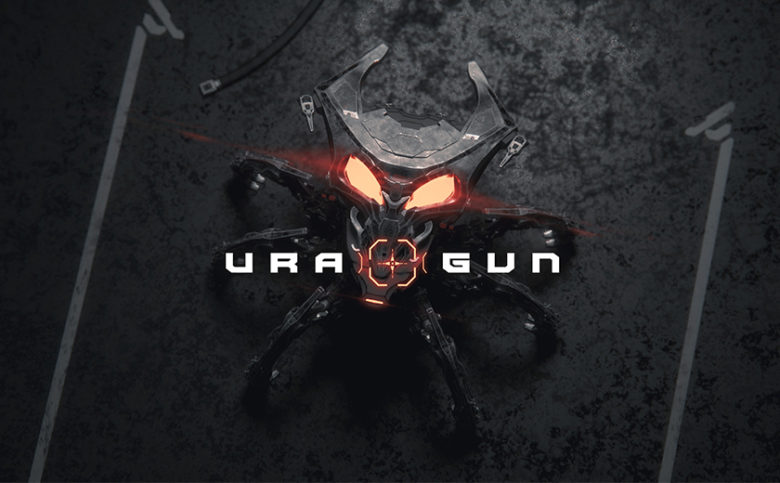 Kool2Play Studio is honoured to present the first trailer for its newest game: Uragun. The video introduces players to the game’s main plot points, as well as presenting them with all-new, never-seen-before gameplay footage.

Uragun is a hardcore top-down shooter with a pinch of tactical combat. The player must outsmart and outshoot hostile swarms of AI-controlled machines, in levels designed to reflect the layouts of various major cities from real-life across the world. Uragun allows players to take control of a heavily armed mech suit tasked with eliminating waves upon waves of super smart AI bots swarming the streets of New York, London, Berlin, Moscow, Beijing and Warsaw.

Check out the all-new trailer:

Uragun combines the dense atmosphere of the cult classic Syndicate and the dynamic gameplay of Crimsonland with the tactical elements of Helldivers. The game’s lead designer Jacek Wesołowski was one of the creative minds behind such acclaimed titles as Bulletstorm and Hard Reset. One of Uragun’s most distinct feature is its enemies; a cast of killer robots with a wide set of complex behaviors and coordinated tactics. This machinic menace is controlled by a unique, dynamic AI, without any predetermined actions and set pieces. According to the developers, the players will face a large, varied enemy roster – each bot will utilize different tactics corresponding to its abilities and armaments, as well as dynamically modify its behavior in response to environmental conditions.

The game will first be made available on Steam Early Access by early 2020.

The full version of Uragun will be released on Steam, Nintendo Switch, Xbox and PlayStation consoles in mid-2020. 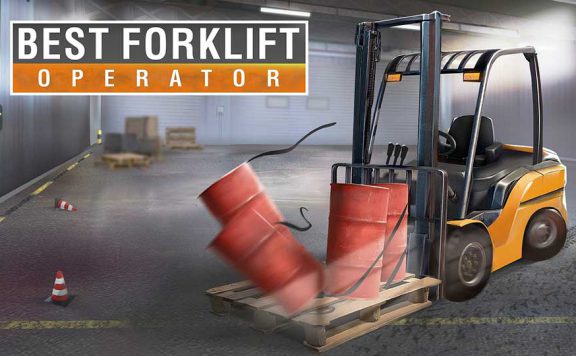 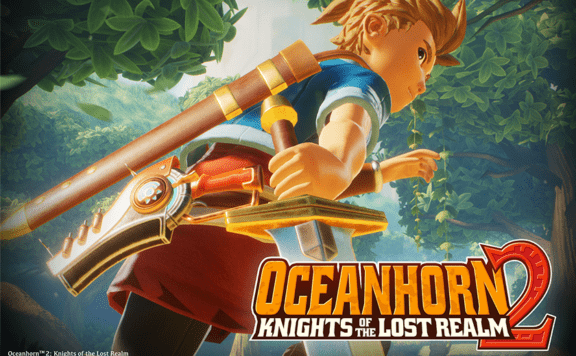