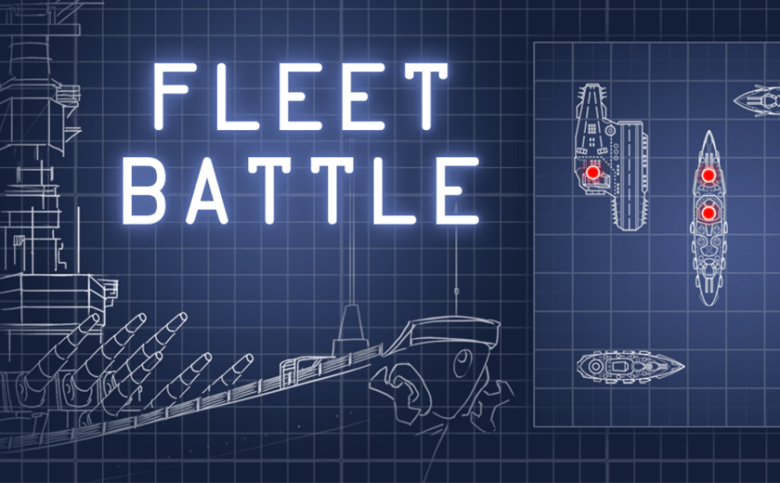 Indie game developer Smuttlewerk Interactive is proud to unveil a new content update to their massively popular Fleet Battle on iOS® and Android™. Suitable to players of all ages and experience levels, Fleet Battle is a modern rendition of the timeless classic bringing fond memories of playing the tabletop version with your family and friends.

Fleet Battle has been updated to include a host of cool new features. It already offered single-player, local multiplayer and online multiplayer modes and challenged you to prove that you have the makings of a true fleet commander. New improvements include level-up ships, new colors and skins, improved instructions and a Holiday emblem. The best battleship-style game just got better, and there is no excuse and no mercy to your opponent as you defeat ship after ship, and rise through the ranks from Seaman Recruit to Admiral.

Fleet Battle was an instant classic when it launched and its tried and tested gameplay mechanics feel instantly at home. Play against anyone regardless of experience level. Take on your grandparents or your children. Enjoyable by everyone, Fleet Battle brings the fun and joy of classic gaming to your mobile device in a crisp, colorful and intuitive way. 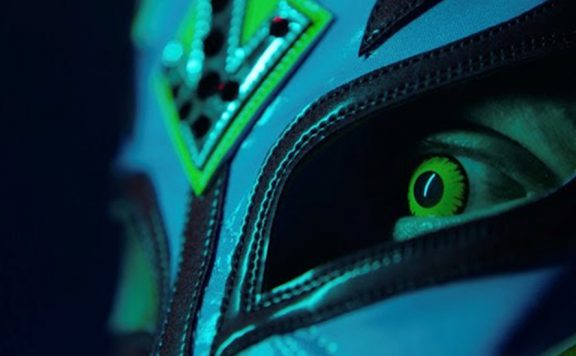 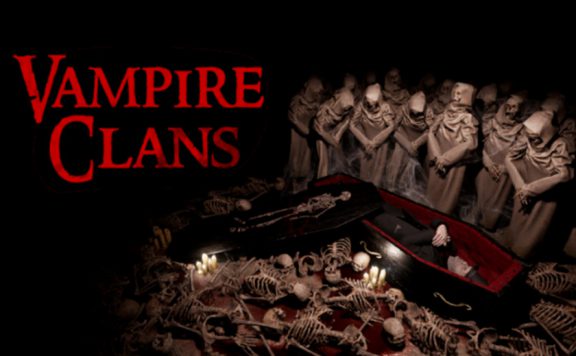 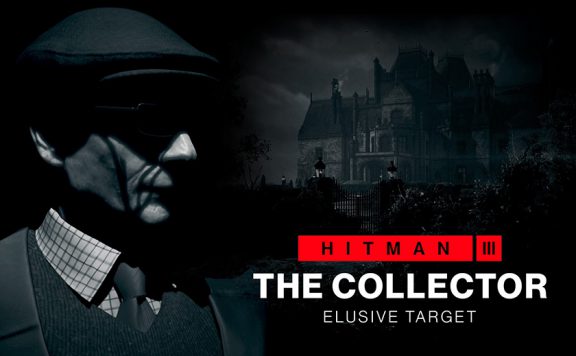 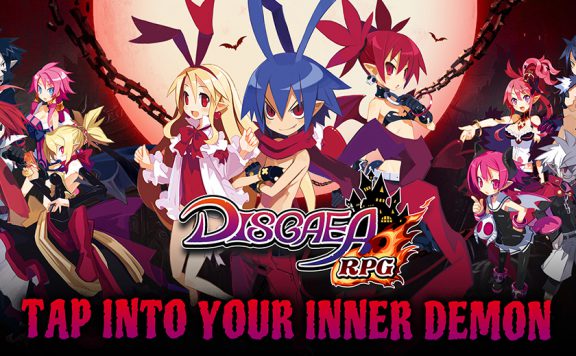