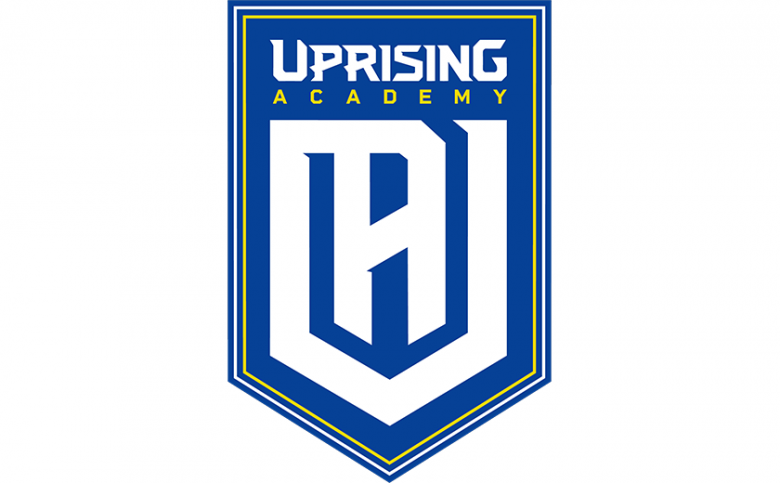 The Uprising Academy announced today that support player Jeong-su “Aztac” Park has been traded to the Toronto Defiant, pending league approval. Terms of the deal were not disclosed.

“Aztac was one of the hardest working players on the team,” said Andrew “AndrewKendo” Fiori, General Manager of Uprising Academy. “As soon as I watched Aztac play, I knew he wouldn’t be on Uprising Academy for very long. Toronto is not only getting a good player but a fantastic teammate.” 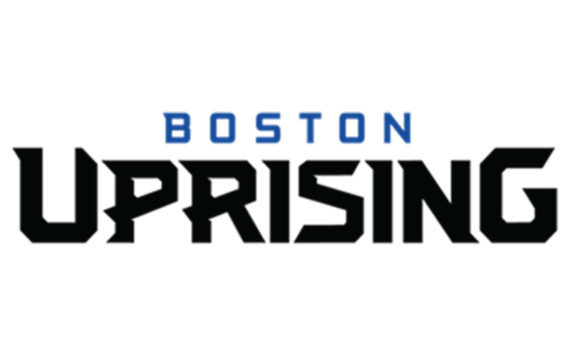 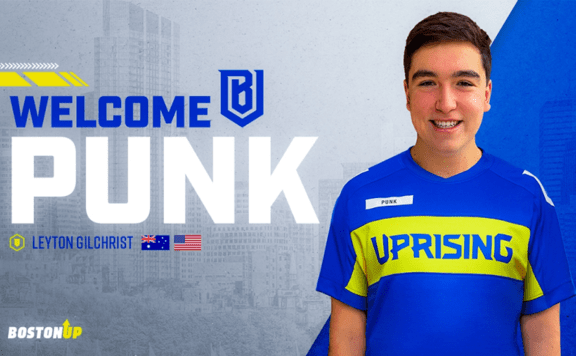 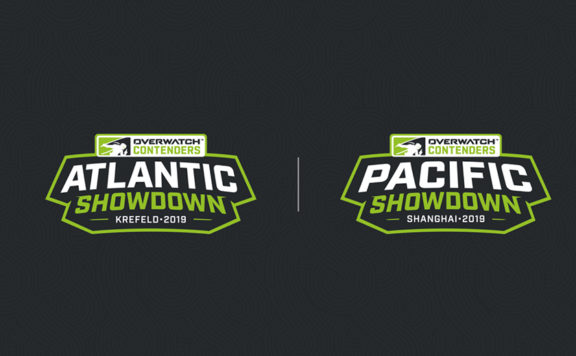 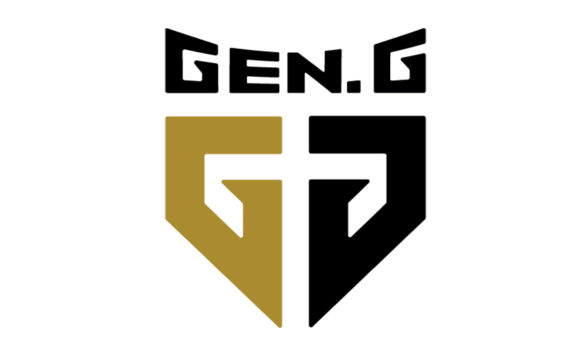 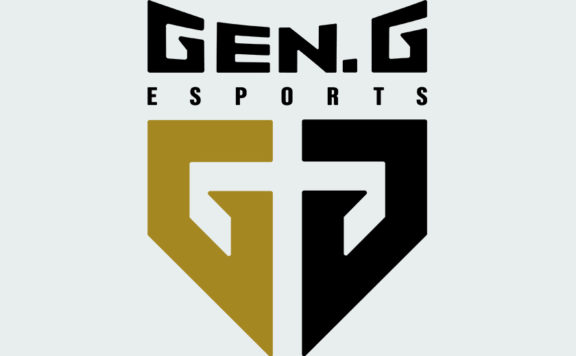