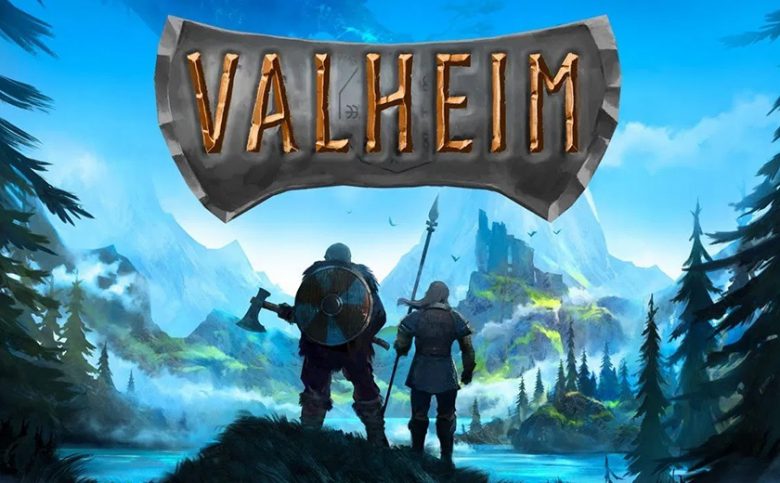 Iron Gate Studio, the developers behind the hit Viking game Valheim, has just shared a new developer blog post discussing Mistlands and the team’s plans for the coming months.

Here’s a short overview of what the Dev Blog revealed: 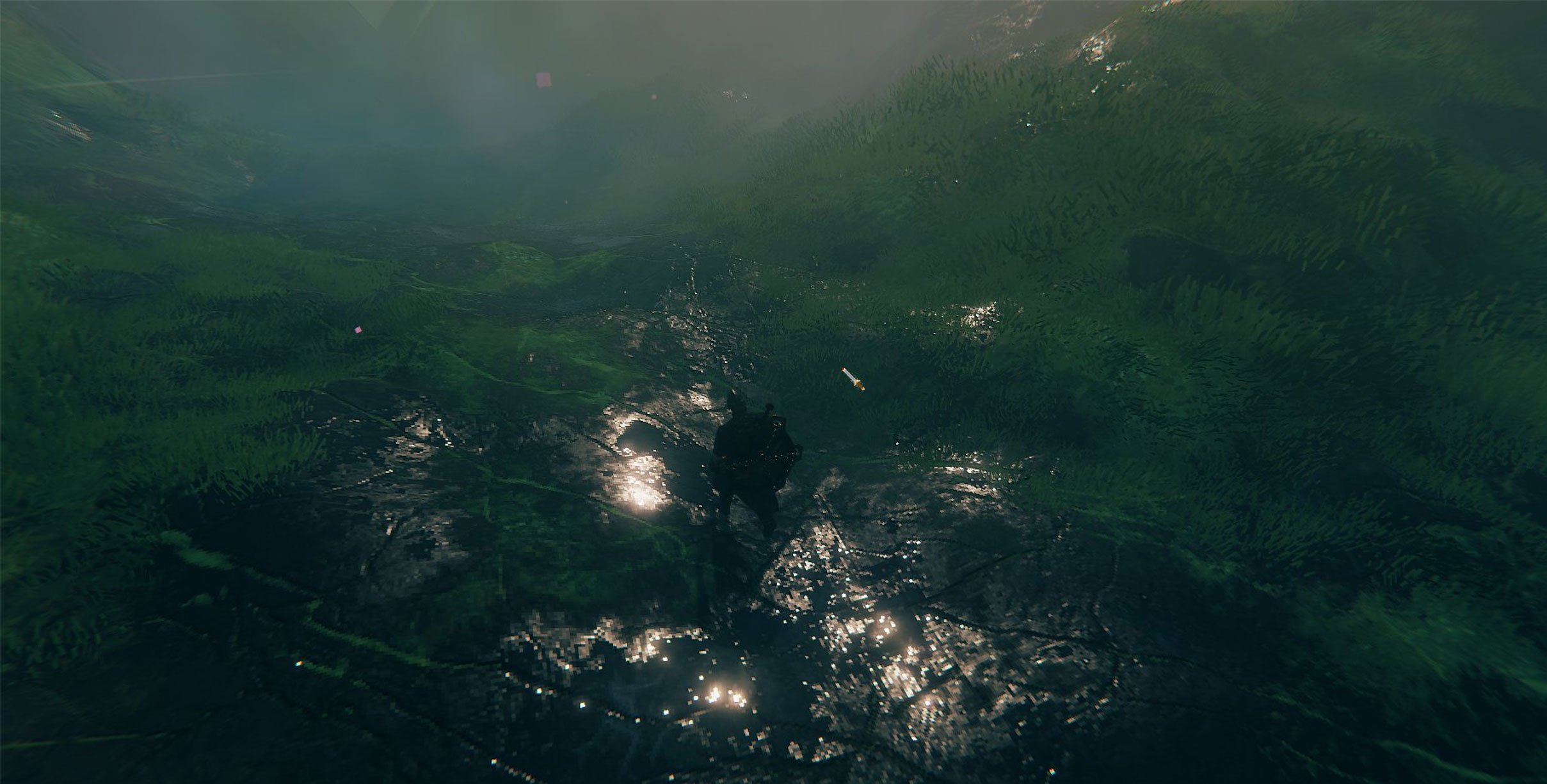 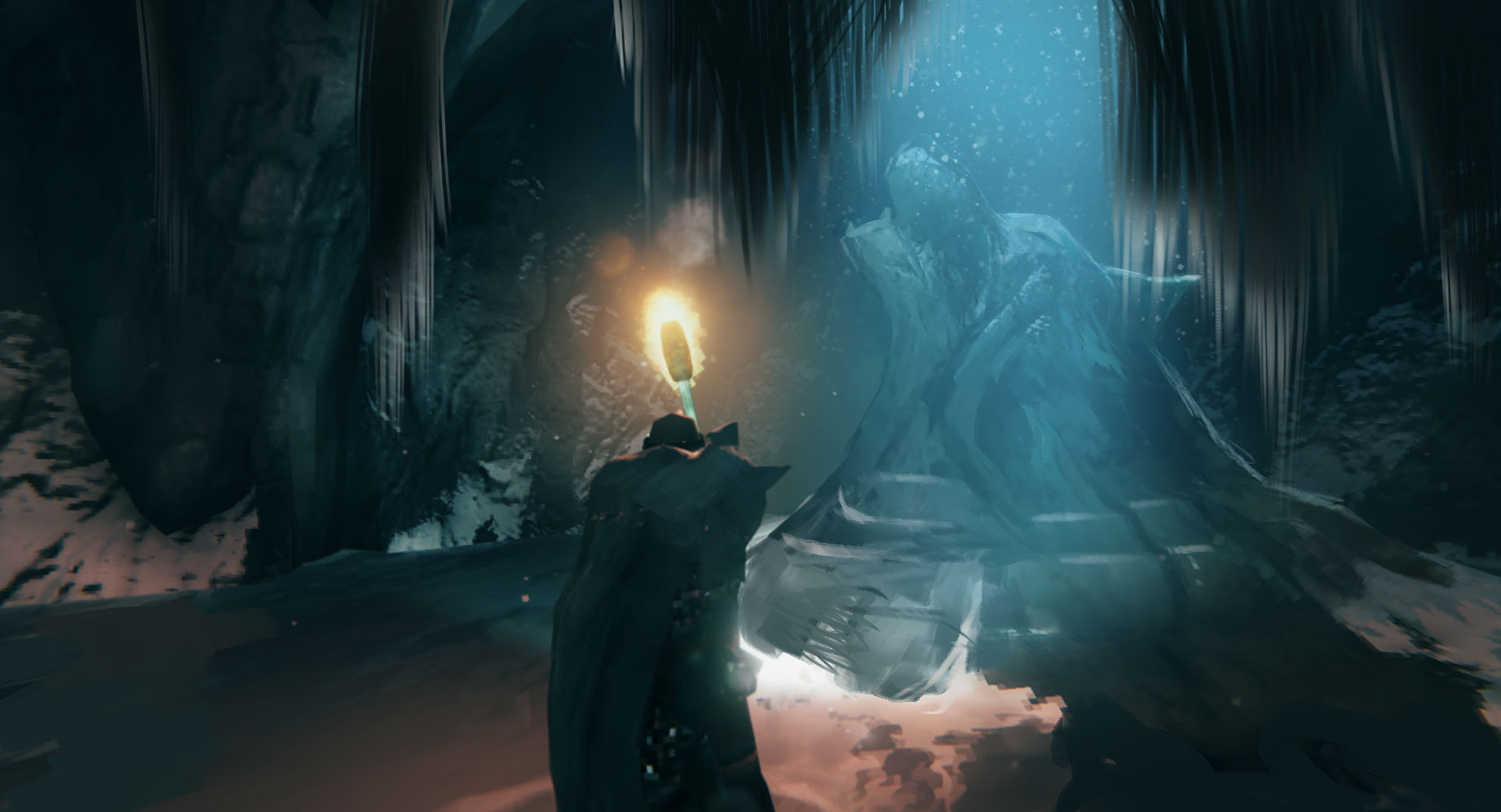 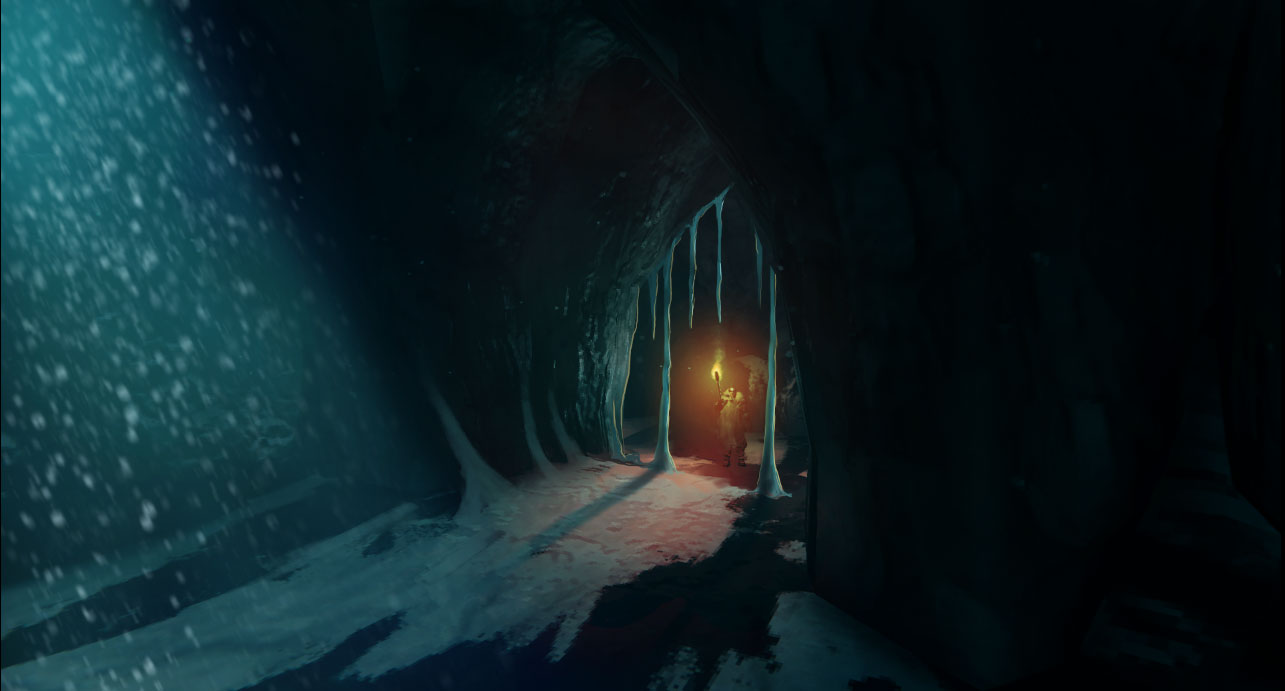