Calling all settlers! SQUARE ENIX® announced today that the simulation RPG VARIOUS DAYLIFE™ is now available exclusively on Apple ArcadeSM, the groundbreaking new game subscription service from Apple. VARIOUS DAYLIFE transports players to the mysterious continent of Antoecia, where they must band together with fellow new arrivals to explore the land in order to expand and develop their settlement. Watch the VARIOUS DAYLIFE Launch Trailer here:

Developed by the creators behind beloved RPGs OCTOPATH TRAVELER™ and BRAVELY DEFAULT™, VARIOUS DAYLIFE casts the player as a colonist exploring a newly-discovered continent. Players embark on expeditions with computer-controlled allies to uncover the land’s secrets and reap valuable rewards, but they must strategize carefully as they can only take a limited number of items with them as they journey outside the town’s walls; an unexplored and dangerous area where they must battle hostile beast men, brave the elements and much more. By obtaining materials through expeditions, players can upgrade and expand their settlement, giving them access to additional characters, storylines and more. 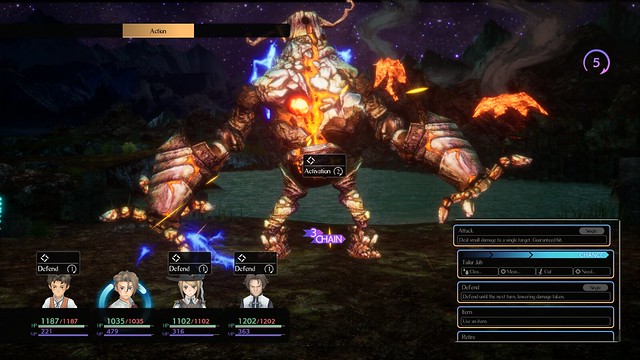 VARIOUS DAYLIFE continues the tradition of OCTOPATH TRAVELER and BRAVELY DEFAULT with its unique battle system. Players can leverage the “three CHAs” to inflict large damage upon enemies: “CHANGE,” or inflicting status effects; “CHAIN,” or working with allies to link status effects; and “CHANCE,” to deliver a final, devastating blow. 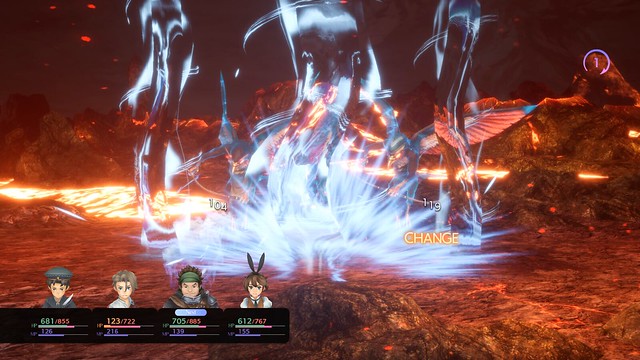 Additionally, there are over 20 jobs for players to choose from, including RPG standards such as Warrior and Cleric and original jobs like Politician and Server, which are obtained by playing through the game’s story. Players can increase their parameters and expertise in each job by completing over 100 different work tasks. Through this system, players can develop and customize their characters to fit their own desired playstyle. 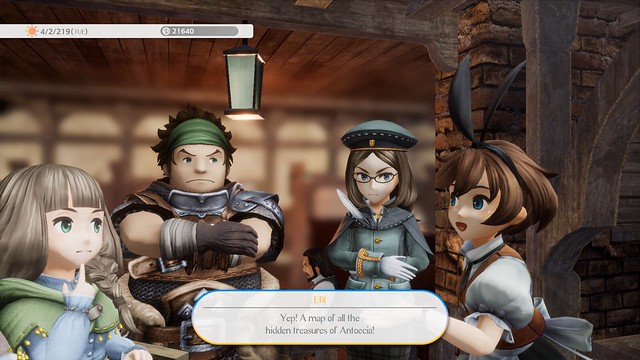 VARIOUS DAYLIFE is available now exclusively on Apple Arcade.With a subscription to Apple Arcade for $4.99 per month, users get unlimited access to the entire catalog of over 100 new, exclusive games, all playable across iPhone, iPad, iPod touch, Mac and Apple TV. Apple Arcade is launching with a one-month free trial, and subscribers get the full version of every game including all updates and expansions, without any ads or additional in-game purchases. Apple Arcade is available now on iOS 13 and is coming soon to iPadOS, tvOS 13 and macOS Catalina.

Subscribers get the full version of every game including all updates and expansions, without any ads or additional in-game purchases.