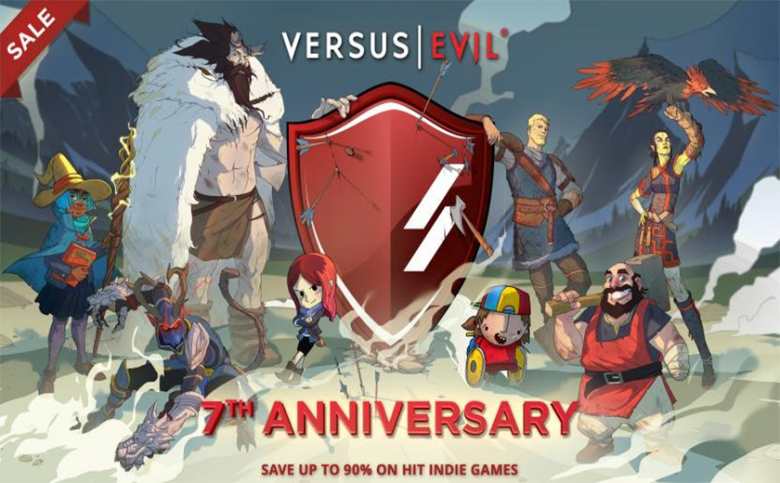 Versus Evil, one of the leading independent video game publishers, today announced a range of huge discounts across its entire catalogue in its 7th Anniversary Sale.

“Partnering with independent developers and helping them achieve their goals has brought the best, most fun, 7 years of my career” remarked Versus Evil GM, Steve Escalante. “There is more to come from the Versus Evil team and we couldn’t be more excited about the future games and teams we get to work with.” 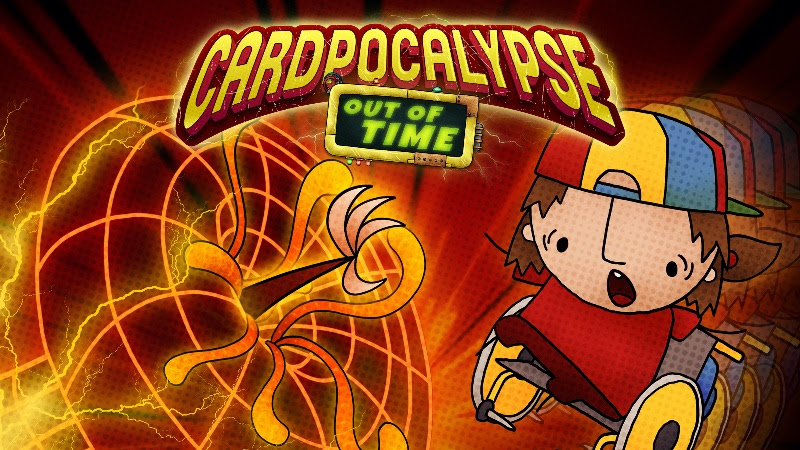 Gamers can now make the most of some significant price drops across a wide variety of Versus Evil titles including, Cardpocalypse, which arrives on Steam today! Today also marks the arrival of Out of Time, the new story campaign DLC for Cardpocalypse. Gamers can save 40% off the main game, 40% off the ‘Out of Time’ DLC pack, 40% off the soundtrack, and 40% off the entire Time Warp Edition bundle which includes everything mentioned. 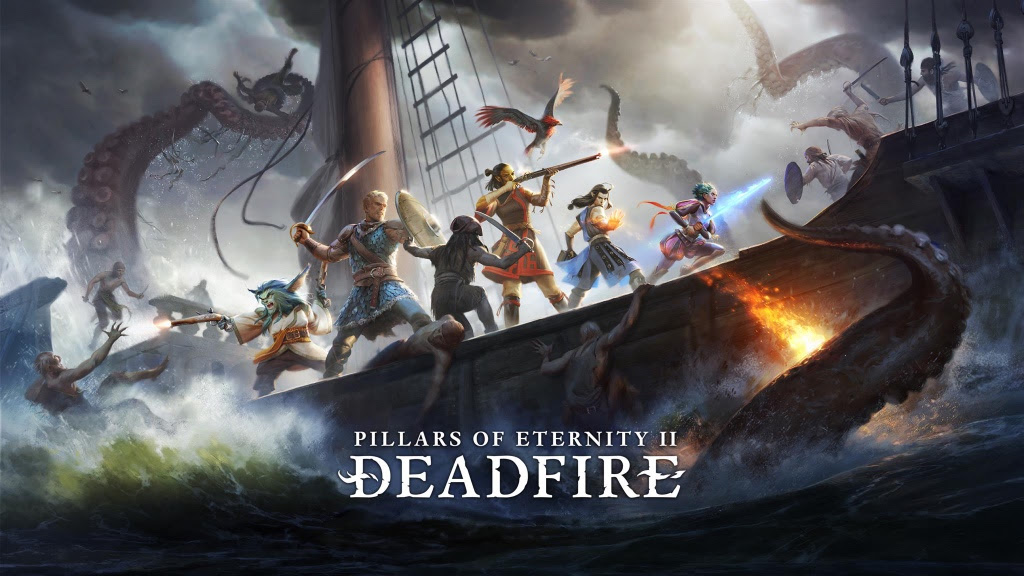 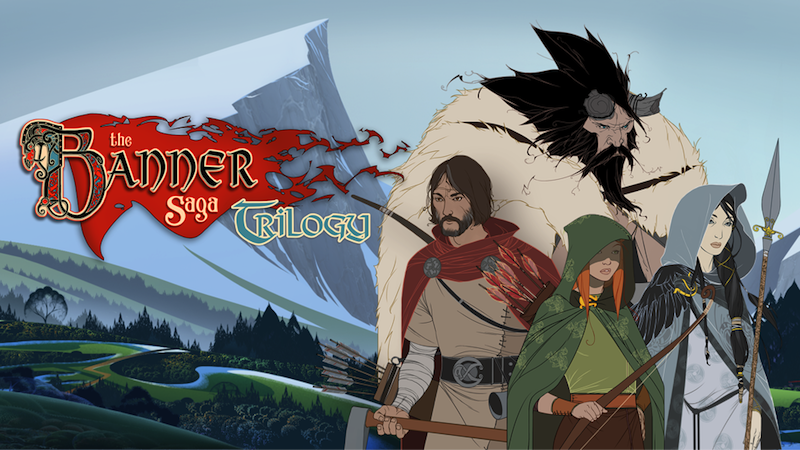 The recently released tactics-RPG-meets-visual-novel, Wintermoor Tactics Club, is 34% off, while its Wintermost Bundle which includes the soundtrack, is an additional 13% off.

The beautifully illustrated strategic card game Faeria is offered with 60% off the main game, as well as 60% off  and its many expansion packs, including Chronicles of Gagana. 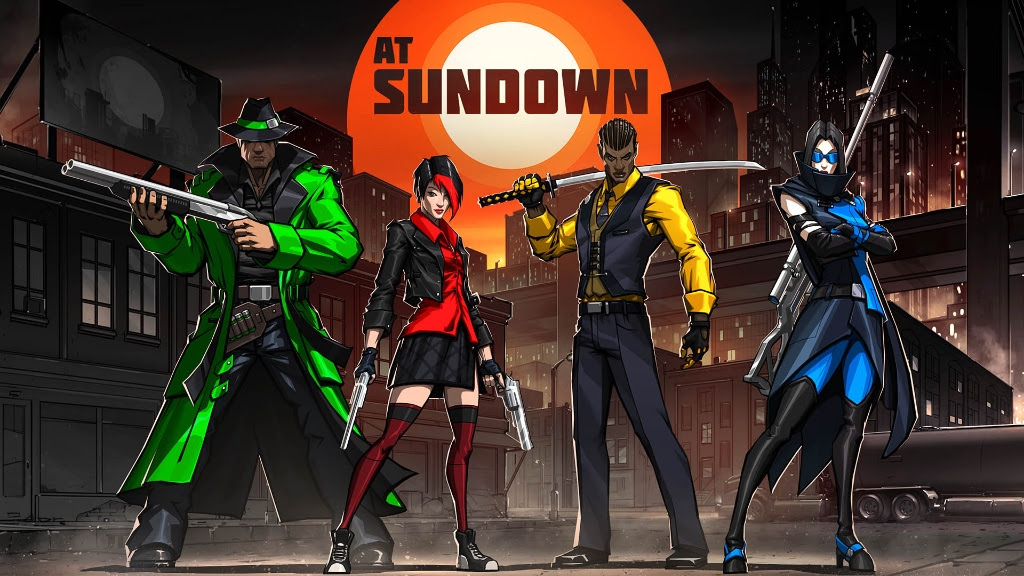 The BAFTA winning hide-and-seek party shooter At Sundown: Shots in the Dark is also available with 75% off its normal price on Steam. 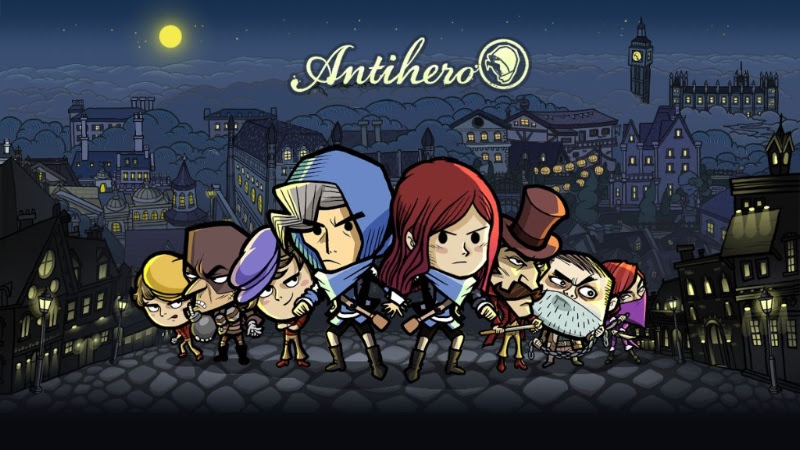 Devious criminality galore can be had with digital board game Antihero, a steal with 75% off and its Book Club and Armello characters packs are also reduced with 50% off. Gamers can take an additional 17% off when bundling everything together! Skyshine’s Bedlam can be snapped up for 80% off and space junk strategy game Habitat offers up a 90% of deal. 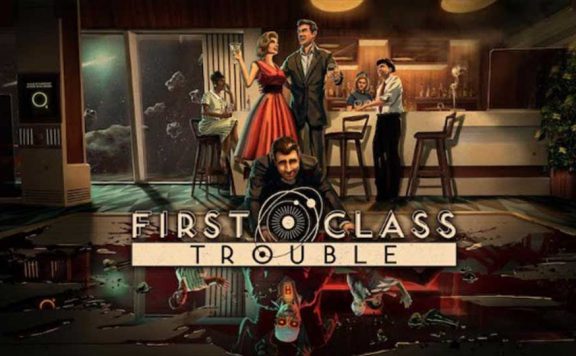 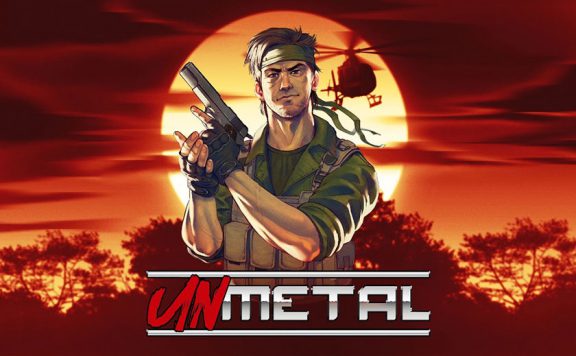 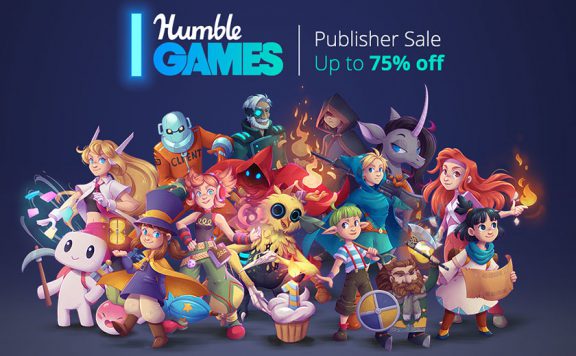 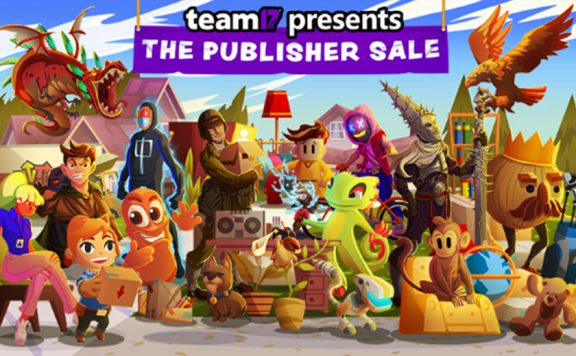 Team17 Launches Updates for 3 Titles Along With Publisher Sale
May 13, 2021