Victrix, a San Diego based engineering and design company owned by Performance Designed Products (PDP), announced today that it has launched the Victrix Gambit Dual Core Tournament Controller as well as the Victrix Gambit Wireless Gaming Headset. The controller and wireless gaming headset are available today at VictrixPro.com and select gaming retailers, with MSRPs of $99.99 USD and $129.99 USD, respectively.

The Dual Core Tournament controller was created to be the fastest Xbox controller on the market, with a wide range of customizability. The Gambit Headset is designed to give gamers a competitive advantage, with a built-in lifetime subscription to Dolby Atmos on PC and Xbox consoles, and 3D Audio on PlayStation 5. The Victrix Gambit headset is also the first officially licensed wireless headset designed for PlayStation 5.

Using Dual Core technology, the Gambit Controller is the world’s fastest controller on Xbox, delivering the fastest thumbsticks, triggers, and button responses on the market1. While one core handles ultra-fast input processing, the other runs the controller’s audio including built-in Dolby Atmos, giving players optimal spatial awareness for a competitive edge. The controller also features adjustable trigger stops, 14 included swappable components, the ability to customize settings in the Victrix app, and a carrying case.

The new Gambit Wireless Gaming Headset is also designed to give gamers a competitive edge. The headset uses much of the same acoustic design, lightweight components, and comfortable materials as the well-regarded Victrix Pro AF Headset. The Gambit headset can be used wirelessly for up to 40 feet or wired with an included 3.5mm cable that features in-line controls. The headset also comes with a lifetime subscription to Dolby Atmos on Xbox Series X|S, Xbox One, and Windows 10 PCs, and the PlayStation 5 version of the headset can use 3D Audio for ultimate immersion. The Victrix Gambit headset is also the first officially licensed wireless headset designed for PlayStation 5.

“The Victrix brand is dedicated to giving fans a competitive edge. Our in-house engineering team works side-by-side with esports professionals to create products that gamers will love and want to use competitively since they know they’re getting the best hardware on the market,” said Navin Kumar, Chief Marketing Officer of PDP. “We integrated technology from the Victrix Pro line of products into the new Gambit line for premium performance and design that everyday gamers, and professionals, can enjoy at more approachable price points.” 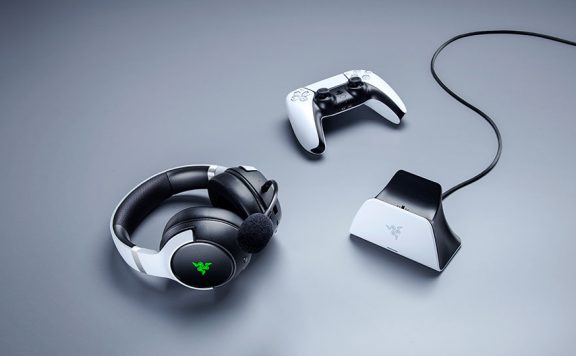 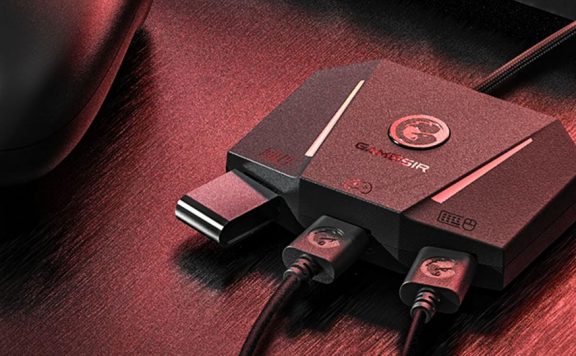 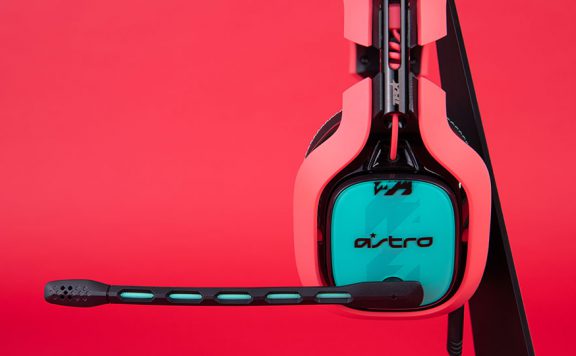 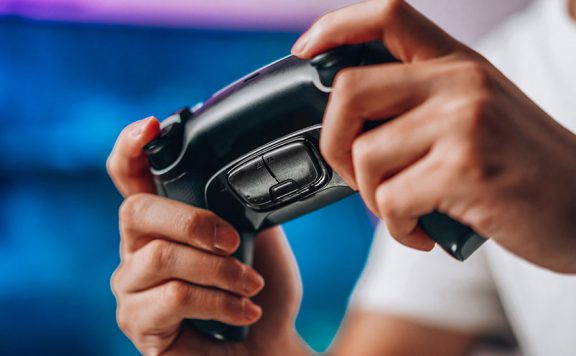 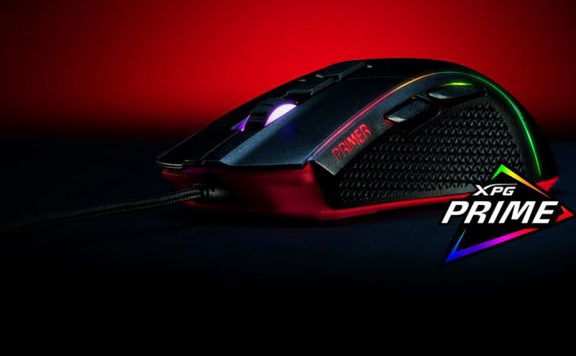 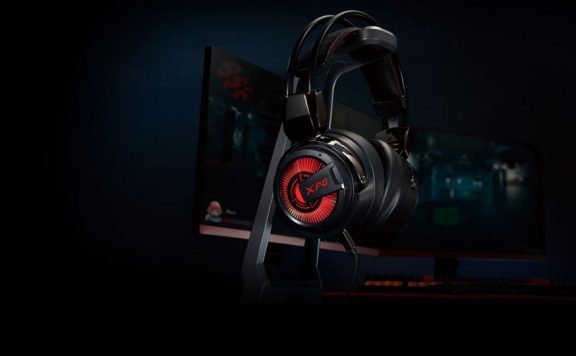