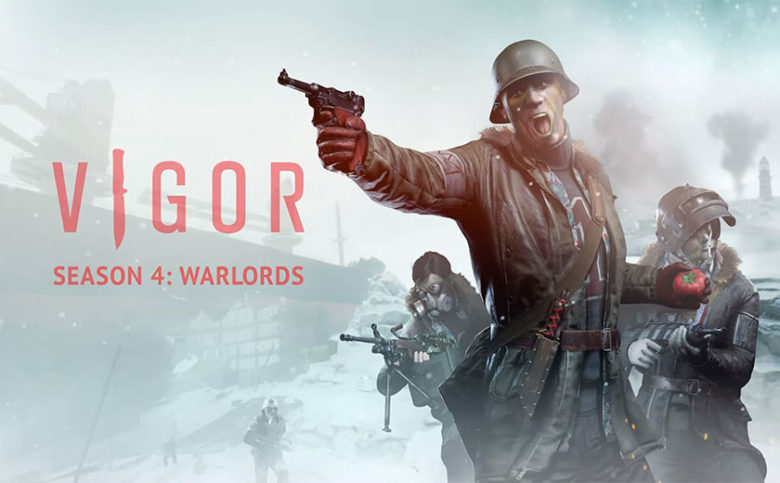 The theme for Season 4 is Warlords. These Outlanders blend in using facepaints, using the Jammer to confuse their enemies and then calling in the deadly mortar strike. These fighters are also the leaders of Elimination, where they wish to see the weak separated from the strong.

What is Vigor? It’s an upcoming free-to-play shooter where you build your shelter in post-war Norway. Over 4,500,000 players have jumped into the beautiful (but deadly) Outlands so far.