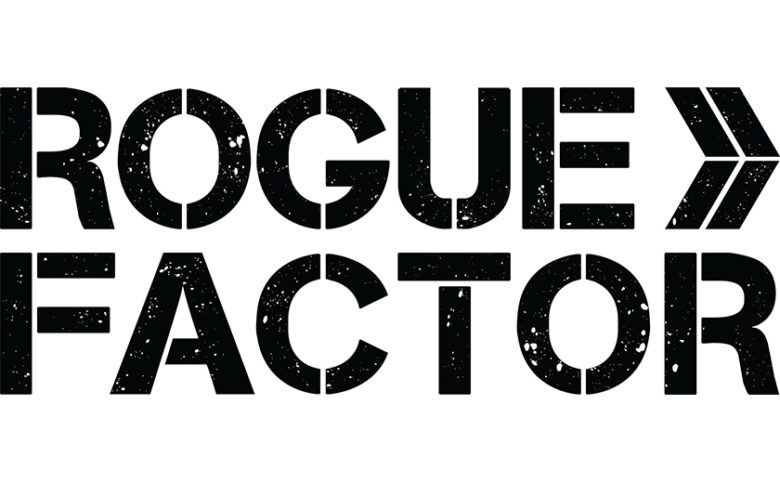 Rogue Factor, the video game development studio behind Games Workshop adaptations Mordheim: City of the Damned and the forthcoming Necromunda: Underhive Wars, is excited to announce that Jonathan Jacques-Belletête has joined the team as Creative Director.

Best known as the Art Director at Eidos Montréal for the past 12 years – overseeing the visual development of such acclaimed titles as Deus Ex: Human Revolution and Deus Ex: Mankind Divided – Jonathan has taken on a new challenge as Creative Director for a new and unannounced Rogue Factor project, whilst the rest of the studio continues its work on the highly-anticipated Necromunda: Underhive Wars. 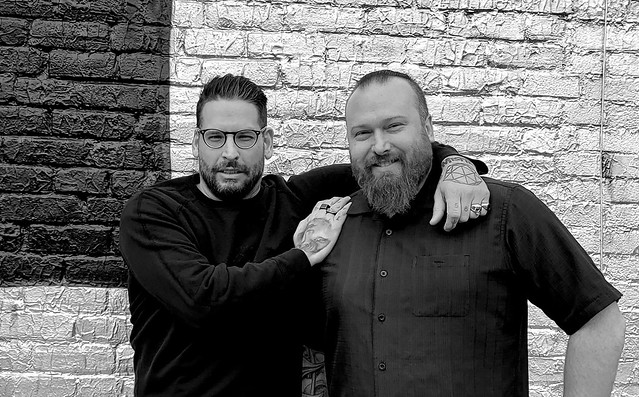 Yves Bordeleau, General Manager, Rogue Factor said:
“Having known JJB for many years as a friend as well as an industry peer, it is genuinely exciting to have him onboard as we enter a new phase in the studio’s life, one which we are affectionally calling Rogue Factor 2.0.”

Jonathan Jacques-Belletête, Creative Director, Rogue Factor said:
“This year marks my 20th anniversary in the video game industry, and my passion and enthusiasm for creating compelling interactive entertainment experiences has only grown. The new position at Rogue Factor is one that I am thrilled to take on, and the wealth of talent that’s so evident amongst the studio team has me excited at the creative possibilities ahead at Rogue Factor. Whilst I will not be taking an active role in the development of Necromunda: Underhive Wars, I will be focusing on future projects for the studio.”

Based in Montréal, Rogue Factor was recently purchased by Bigben Interactive, and is currently looking to recruit talented developers to help expand the studio team. 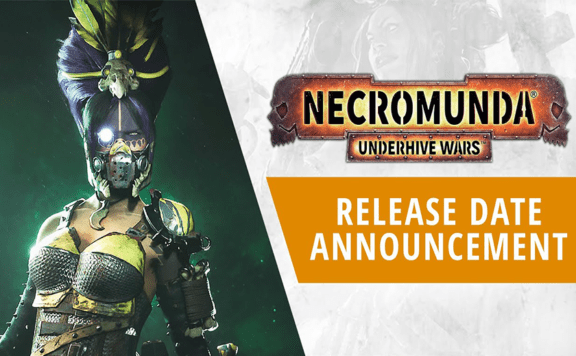 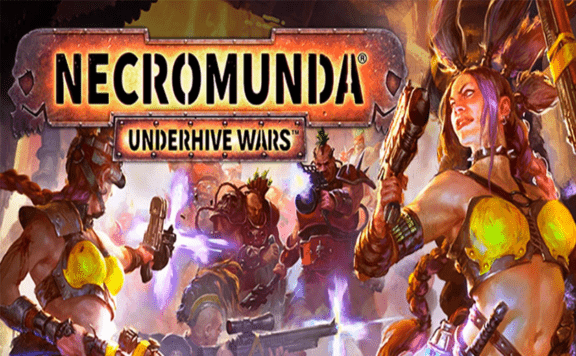 Necromunda: Underhive Wars: A new story trailer welcomes you to the Underhive!
June 4, 2020