gumi Inc. and Yomuneco Inc. today revealed that SWORDS of GARGANTUA will be showcased at the Tokyo Game Show this year in Booth Hall 9-E04. Additionally, Yonumenco announced a new project, VR PvP Action Game “DUELS of GARGANTUA”, which will be playable at the show. Visitors can get a commemorative photo taken at the Yomuneco booth and it will unlock the new special limited edition weapon, Shuriken, for all users who log in during the Tokyo Game Show’s duration. 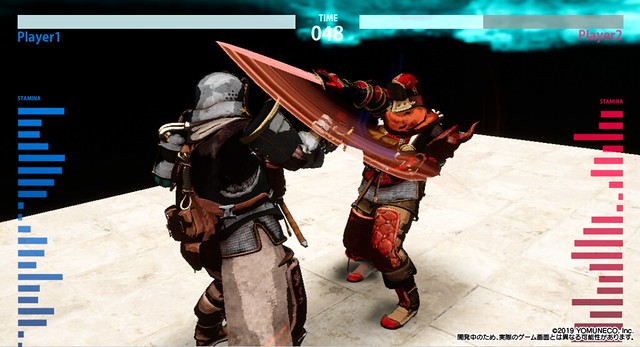 New project DUELS of GARGANTUA
This project was established as one of the first projects to realize the “Oasis Project” by CEO Hironao Kunimitsu. Currently, Duels of GARGANTUA is in the early stages of development, but the goal is to improve the direction of development based on early feedback as well as actual feedback on-site at Tokyo Game Show.

What is the new project DUELS of GARGANTUA?
Serious game with realistic feeling! DUELS of GARGANTUA is a project that was established to realize up-close Player-Versus-Player (PvP) battle in the VR space, which has been considered technically difficult. It is a full-fledged fighting game aimed at the tension that can be felt because of the presence in front of you being “real human”.

The Tokyo Game Show 2019 will be the world’s first playable exhibition of DUELS of GARGANTUA, so please come to the Yomuneco booth to be one of the first to experience it! 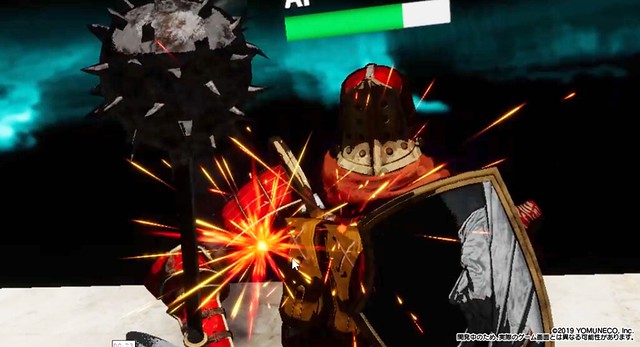 SWORDS of GARGANTUA
SWORDS of GARGANTUA is a fast-paced arena-combat action game featuring realistic swordplay in an immersive VR-enabled online environment. Enter a world dominated by the Gargantua. Your challenge is to level up your sword-wielding skills against a horde of enemies, each with increasing levels of difficulty, and then ultimately face their master, the towering titan named GARGANTUA. Fight solo or join with up to three others in online co-op arena battle, mastering your swordsmanship in blocking, parrying, and attacking, as well as your fighting strategy to defeat the mighty Gargantua!

After reaching 100 posts, a TGS exhibition commemorative limited weapon, Shuriken, will be presented to all logged-in users during this period! 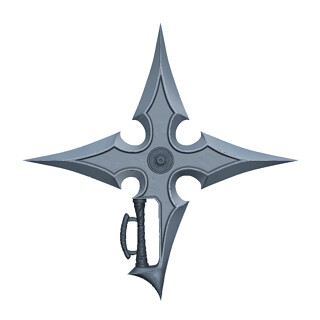 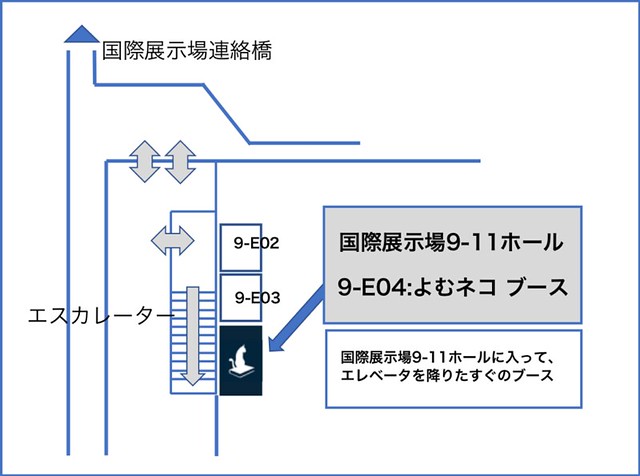