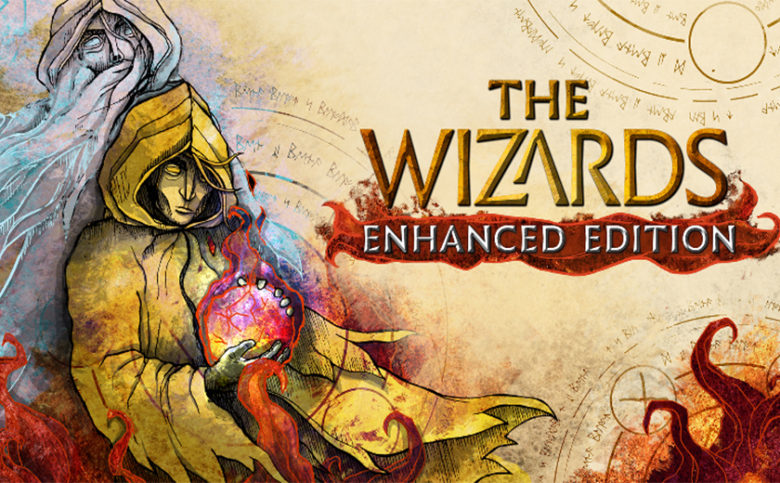 Evil has awoken and is threatening the kingdom. Grab your spell book and robe, and embark on a mission to save Meliora, a land ripe with magic and wonders. Travel through time and fight epic battles in beautiful, mysterious locations. Freeze, burn or electrocute your enemies using various spells that require distinct hand gestures and the wisdom of a true sorcerer. You are all that stands between peace and utter destruction.

And if you’re ready to become a Wizard, pre-order the game today from the European PlayStation Store: https://goo.gl/4pnRf4, where it’s now available with a 20% discount to its €24,99/ £19,99 basic price. 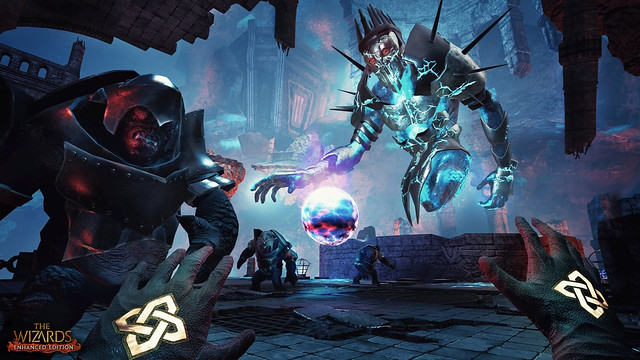 Developed by Carbon Studio, The Wizards is an award-winning VR spellcaster game set in a fantasy world. The game was originally released for Oculus Rift and HTC Vive in March 2018. Now as an Enhanced Edition the game is also coming to PlayStation VR. It’s been expanded and has a completely new level extending the campaign, with checkpoints, character customization, improved hand tracking, accessibility and a whole bunch of other features that have been polished or added at the request of our VR community.

The Wizards – Enhanced Edition will cost $24,99 / €24,99/ £19,99 and will be available on March 12th. The developers haven’t forgotten their faithful community however, those that have supported them along the road and already purchased the game. Everyone who already owns The Wizards on either the Oculus Store, Steam, or Viveport will get all the additional content that the Enhanced Edition has to offer completely for free!