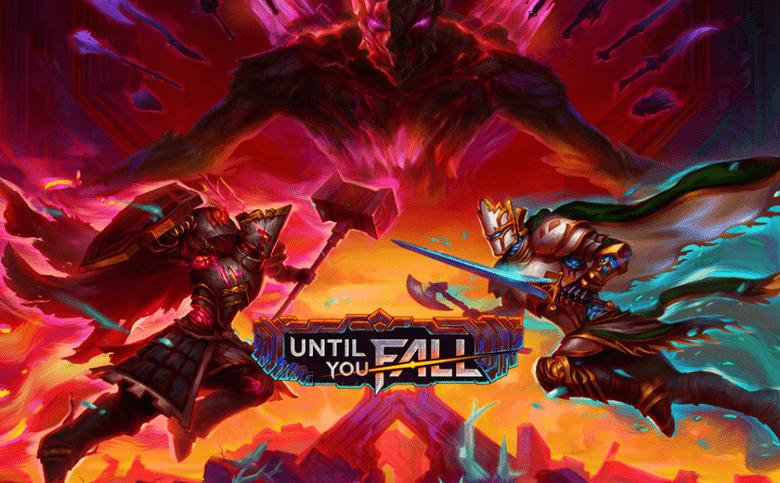 Game developer Schell Games today announced its virtual reality (VR) sword fighting game Until You Fall™️ will be available on PlayStation®VR (PS VR) and Oculus Quest for the first time on September 29, 2020.

In Until You Fall, players become Rune Knights, talented sword wielders who must use a variety of weapons and sword-fighting skills to defend what remains of their homeland Rokar against a horde of magically empowered enemies. In order to succeed, Rune Knights will need to strategize at the end of each encounter, choosing how they want to enhance their abilities. As players progress through the game, they can unlock new weapons by defeating enemies in the corrupted Rokari landscape. Visually impressive with a complimentary synthwave soundtrack, players will fight, fall, and rise again as they advance from room to room in this hack and slash rougelite.

“We are excited to bring Until You Fall to PS VR and Oculus Quest,” said Dave Bennett, Until You Fall’s Project Director. “Although the game is in Early Access on other platforms, we have worked tirelessly to bring the 1.0 version of the game directly to these two platforms. We look forward to new audiences trying the game for the very first time and becoming masters of their own combat style.”

Players will become sword gods as they:

Adding to the game’s appeal is actor Zehra Fazal in the role of the myste­rious Runesmith. Ms. Fazal is known for Voltron: Legendary Defender and Netflix’s Lost in Space, among many other roles. The heart-pounding synthwave music of the credits track was composed by Chris Dudley, the keyboardist in the multi-Grammy award-nominated band Underoath.

Until You Fall will be available for $24.99 USD in the PlayStation®Store and Oculus Quest store on September 29. 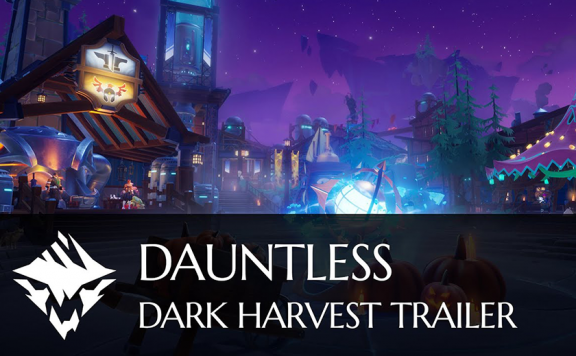 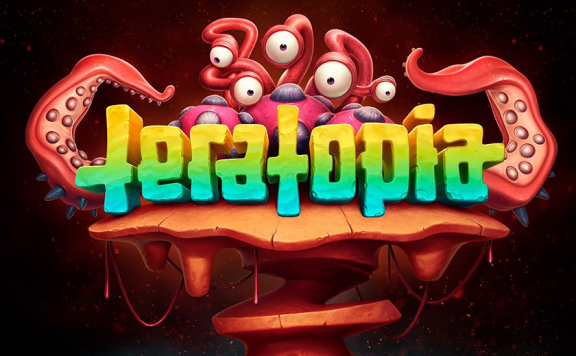 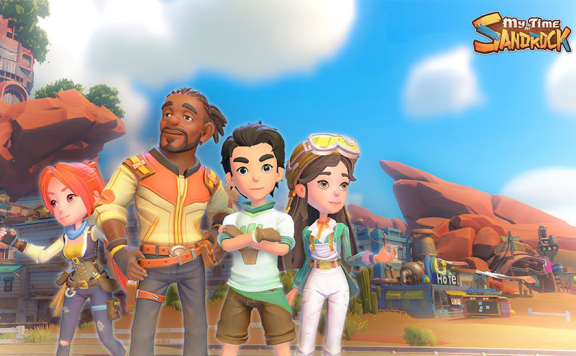 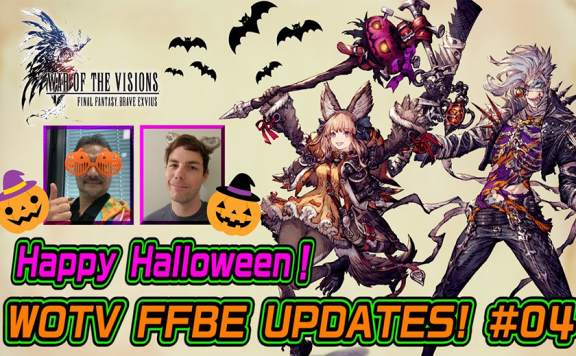 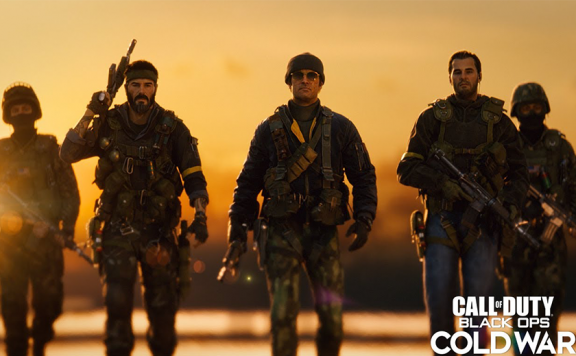 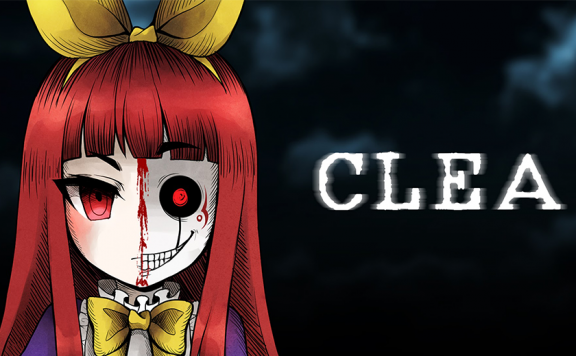