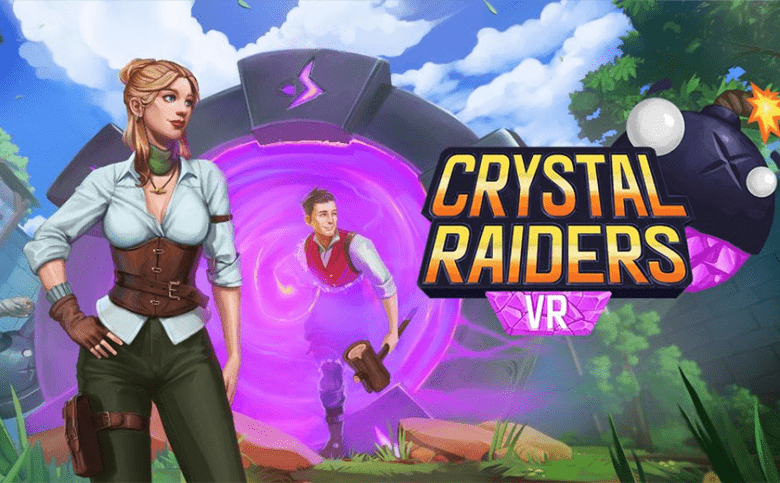 The Finnish game publisher VRKiwi revealed that they are working on a new PC virtual reality game called Crystal Raiders VR with the Lithuanian virtual and augmented reality studio Nieko. The game is planned to be released on Steam this year and other VR platforms are reported to be in the plans as well. Crystal Raiders VR will take part in the Steam Game Festival in February, where players can try out demos, chat with developers, watch live streams, and learn about upcoming games on Steam. 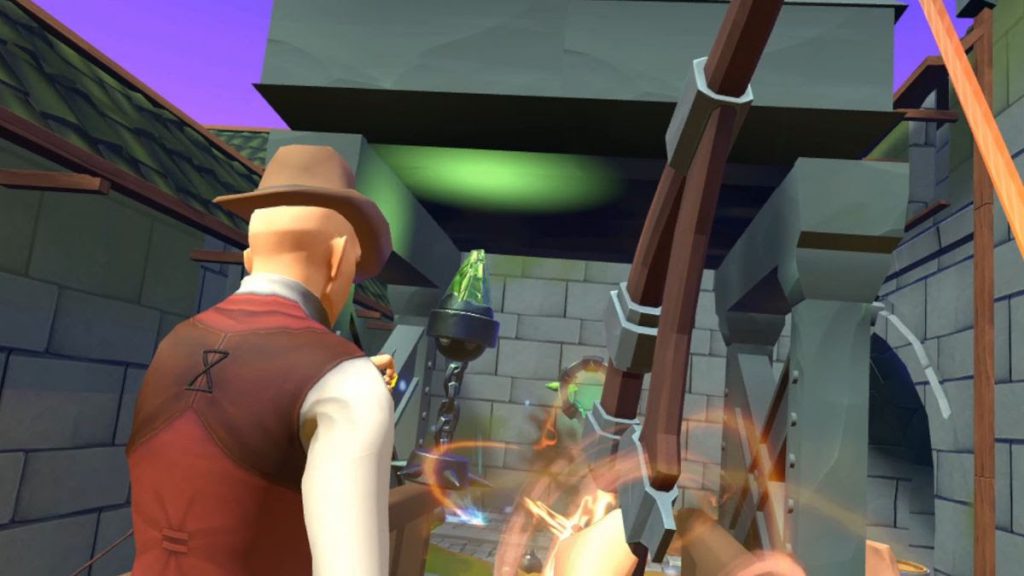 Crystal Raiders VR is an action adventure game where you can explore your way together with other players or solo through the many levels of an ancient castle combining a peaceful medieval-like environment with steampunk elements. Adventures full of action await the ones who dare to enter a maze-like fortification filled with crystal guardians, traps and puzzles. Players will discover great treasures, artifacts, and weapons to aid them in their castle challenge, and to unravel the mysteries of the forgotten Wizard Lord.

What makes Crystal Raiders VR unique from a typical cookie cutter VR game is that it emphasizes multiplayer virtual reality experience that incorporates a peaceful social platform, known as “Camp Square”, where players are able to chat with other currently online players. Players from around the world can socialize and compete on the leaderboard in specific activities.

The castle environment of the game, where the first challenge takes place, is planned to be the first of many subsequent, later to-be-released play challenges. Additionally, all challenge content is suitable also for smaller players of families due to the game’s focus on cruelty-free combat. 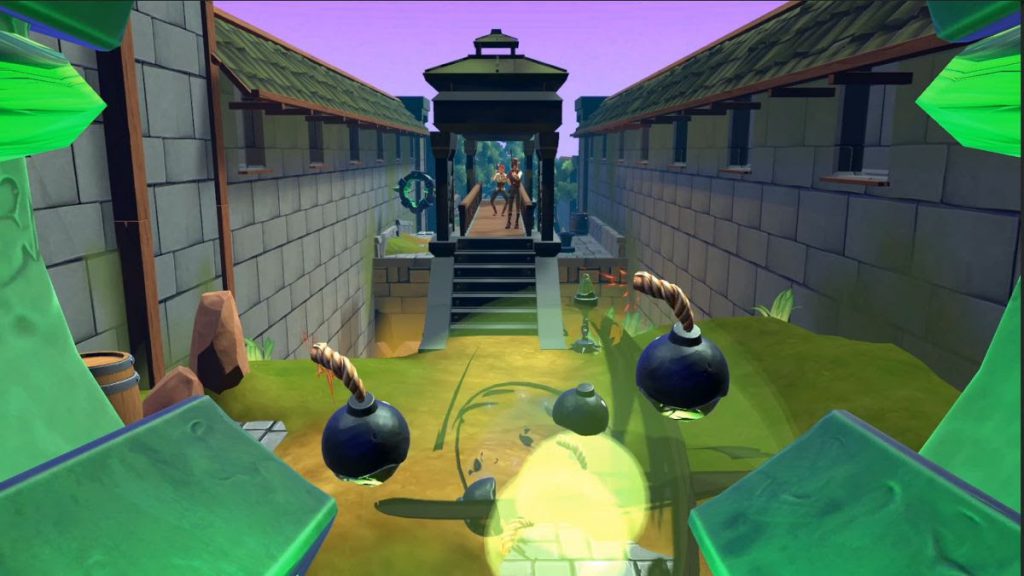 Crystal Raiders VR Steam page is online so players can already go follow it for updates and wishlist it. The game also has a Discord community on https://discord.gg/JuRdcj4YKS. 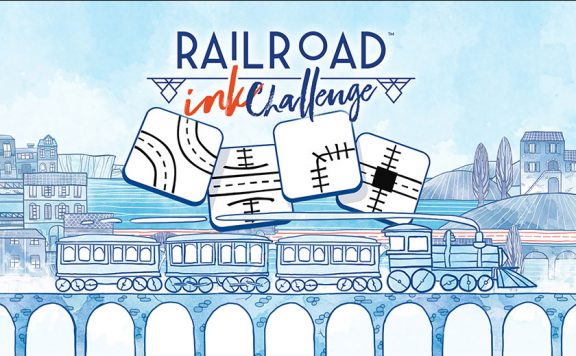 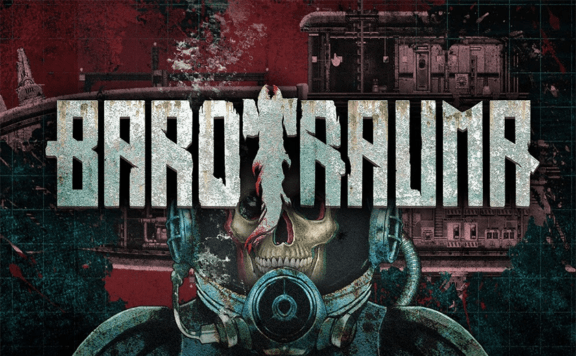 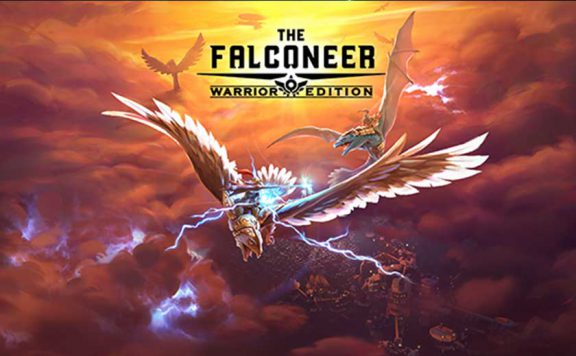 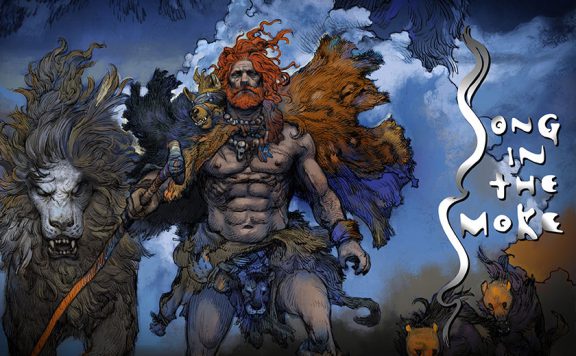 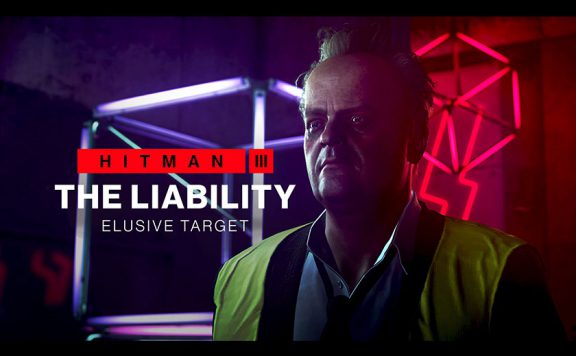