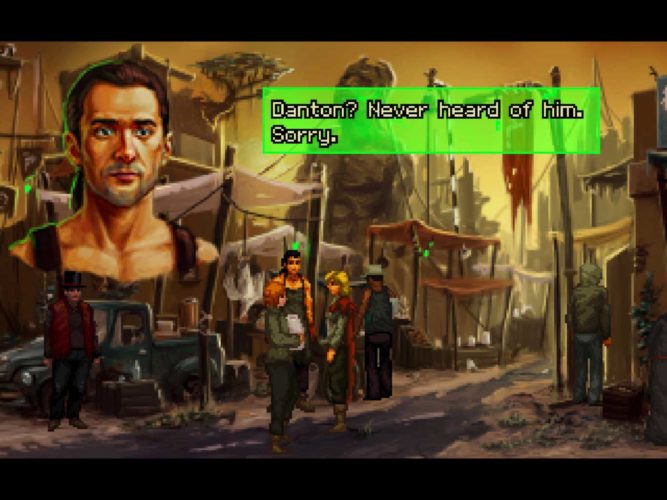 Amy Wellard is dying. Twenty years after a cataclysmic disaster leveled her city, Green Lung is wiping out the population at an alarming rate and vaccine is in short supply, rationed by a government that favors the rich. Amy may not have money or status, but she has something more important – hope. And if there’s a cure out there, she’s going to find it.

This is the premise of Wadjet Eye Games’ apocalyptic adventure Shardlight, which will release for iPhone and iPad on March 8. Step into Amy’s worn shoes to explore a dying city, navigate its social hierarchy, and expose the secrets that plague a community still suffering from the devastation of war in this classic-style adventure game from the same studio that brought Gemini Rue, Primordia, and the Blackwell mystery series to the App Store.

When it arrives on the App Store on March 8, Shardlight will be a $4.99 (USD) download with no in-app purchases.