Fill the quiver with arrows and prepare for a challenging, old-style bow shooting and sword fighting. Sink in the retro gameplay wrapped with pixel art visuals. Take on the role of a female protagonist Elcin Floarea to take on Vlad Dracula and free Wallachia of its tyrant ruler once and for all. Buy Wallachia: Reign of Dracula now to get it 20% off, or even 40% cheaper if you’re the owner of other No Gravity Games’ titles!

…to get this title 20% cheaper. If you’re the owner of one of the following games: Alder’s Blood, Creepy Tale, Star Horizon, Strike Force Kitty, Nonograms Prophecy, Make War, Ego Protocol: Remastered, Pirates: All Aboard!, Dream Alone, Exorder, Rawr-Off, Pool Pro GOLD, KIDS: Farm Coloring, Connection Haunted, Drag Racing Rivals, Powertris – you can get Wallachia: Reign of Dracula 40% off. This offer is tied to the game release ONLY. 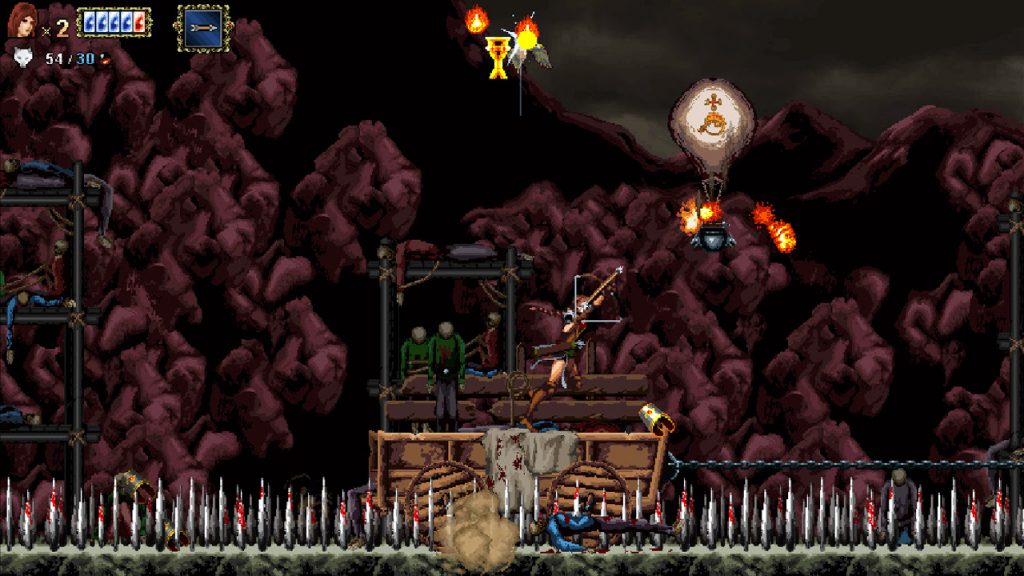 The game will challenge your reflex, aim, and agility skills. Its unparalleled difficulty will satisfy fans of old-school, unforgiving, and complex gameplay. Watch out for enemies attacking you from every direction, hidden traps, and ruthless bosses! The game has a full, professional voice-over by talented actors, Kira Buckland and Robert Belgrade.

You will enjoy a unique soundtrack and story revolving around the one and only true vampire – Vlad the Impaler. 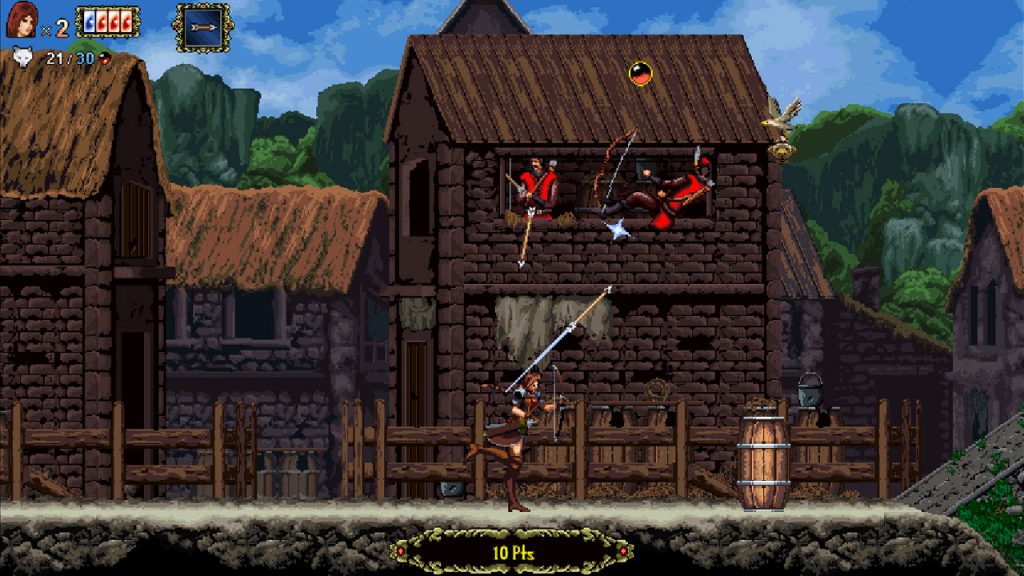 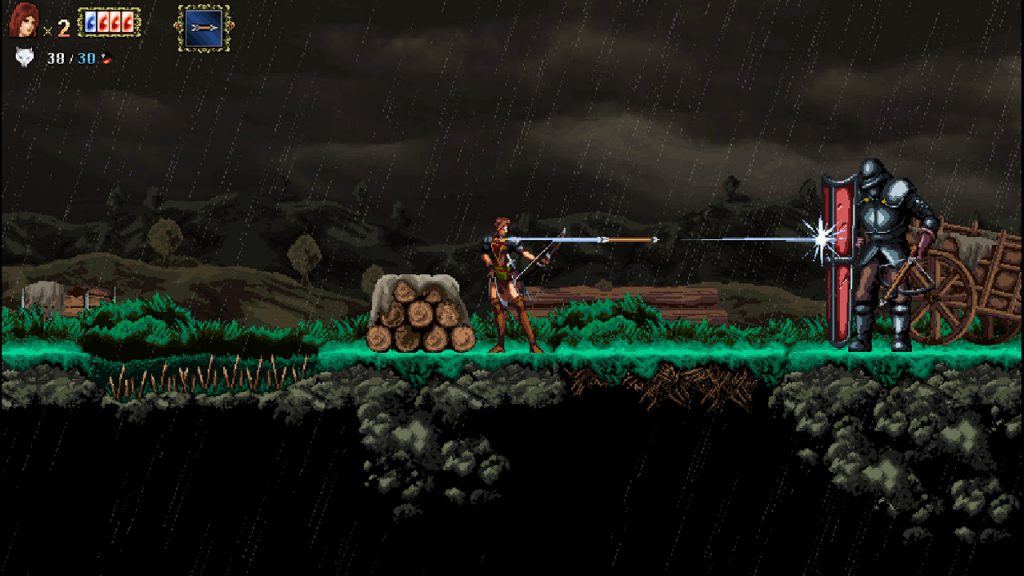 Wallachia: Reign of Dracula is now available for pre-purchase Nintendo eShop and will launch on Nintendo Switch on October 29th. You can get the game 20% cheaper (or 40% if you’re the owner of other No Gravity Games’ titles). The standard price of the game will be 14.99 EUR/USD.