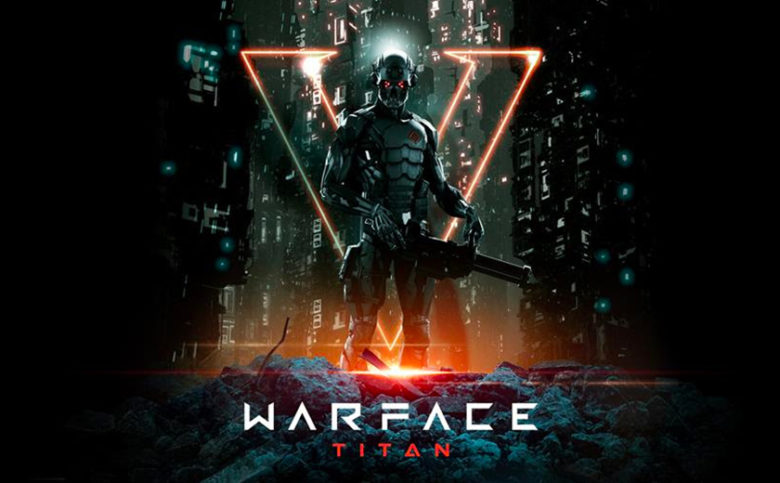 Playable both in PvP and PvE, SED class will significantly change the balance of the game, bringing new gameplay tactics to the fan-favorite PvE missions and PvP matches.

* Heavy armor: lower speed, but large stamina pool
* Cannot be knocked down by other players or enemy NPCs
* Can climb walls without help from other players
* Can be repaired and resurrected by Engineer class only, not Medic
* Customization is available through various body modules

‘Warface: Titan’ will also bring unique weapons and achievements, available for SED class only. The fifth class will use heavy machine guns KAC CHAINSAW and XM556 Microgun as the primary weapons. These guns will support hip-fire only and become overheated when continuously fired. As a secondary weapon, SED will have a CZ 805 G1 hand grenade launcher that blinds enemies and causes area damage.

What’s next for Warface

In addition to the 5th class, Warface developers also announced the roadmap until the end of 2019 for PC, emphasizing the new movement and hit detection system that is planned to be out in October.

* Special PvP-map “Mars”, where players will be able to fight using blasters from the “Mars” PvE mission
* Updated shooting range with new opportunities for training, including the display of damage done to certain parts of the body
* New cooperative PvE-mode “Arena”
* Themed events for Halloween and Christmas holidays
* New Battle Pass 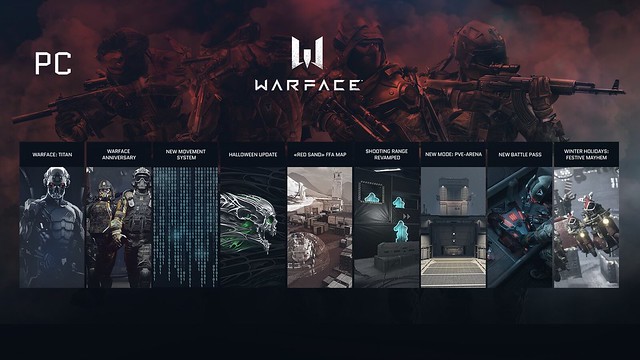