Warframe’s upcoming expansion The New War just got an official release date of Wednesday, December 15th, 2021. Digital Extremes also unveiled today the first full CGI trailer (created by Blur Studios) for The New War. Fans have been waiting a long time for this!

Warframe Players Will ‘Discover Their Power Within’ Through an Action-Packed Cinematic Story of Space Exploration and Self-Discovery in an Attempt to Restore Balance to the Fractured Origin System in this Next Chapter of the Award-Winning Sci-Fi Action Game.

The announcement was revealed in Warframe’s final Devstream of the year dedicated to The New War where Digital Extremes premiered the action-packed CG Discover Your Power Within story trailer, hosted giveaways and Twitch Drops, and confirmed critical details about how to play The New War when it arrives on December 15th, 2021.

Rife with non-stop action, smooth combat, and featuring one of the most welcoming communities in online gaming, Warframe is inviting new and returning players to discover its free Cinematic Quest line, combining a personal story of self-discovery with an action-packed space opera that takes players across 16 planets with 3 Open Worlds as they restore balance to the fractured Origin System. A new cinematic CG trailer created by Blur Studios (Netflix’s Love Death + Robots) reveals the face behind a Warframe while delivering more of Warframe’s signature gut-punching action and shining light on defining moments between the players and the Lotus.

The next and biggest chapter in Warframe’s free Cinematic Questline, The New War will see players controlling new playable characters for the very first time as they work through dramatic twists and turns across 3 Acts. As they experience various Missions in new environments, including Open Worlds besieged by Sentients, players will overcome dangerous new threats and challenges while unearthing answers to long-standing questions about Warframe’s sprawling sci-fi universe. Take control of iconic enemies including Kahl-175 the Grineer, Veso the Corpus Tech, and the Dax: Teshin, as they fight across the Origin System to push back the invading Sentient force. While the war rages on, so will the fight for the truth behind the conflict – understanding the Lotus’ past to unlock a new future. Additional features launching with The New War include new Customizations, Weapons, and Accessories, along with Warframe’s 48th unique Warframe, Caliban – a Sentient-Warframe hybrid.

New Warframe players, and those returning to the game to experience its Cinematic Quest, will now find it easier to navigate Warframe’s Questline with the Tenno Guide, a UI improvement recently introduced to help guide new players to complete their next steps in Warframe’s Cinematic Quest. This new feature is auto-enabled on login and can be disabled at any time in the menus under Options. Additional quality of life improvements has also been made to significantly reduce grind time in Warframe for players on the Cinematic Quest track.

Players can start preparing for the action of The New War today by jumping into Warframe and participating in its Prime Resurgence event where players can instantly gain access or earn a vast selection of the game’s rarest and most powerful Prime Warframes and gear for a limited time only. To take part in the action of Warframe’s The New War, players will need to meet a set of Quest prerequisites and are encouraged to jump into the game now to work through its Cinematic Quest by completing the following tasks: 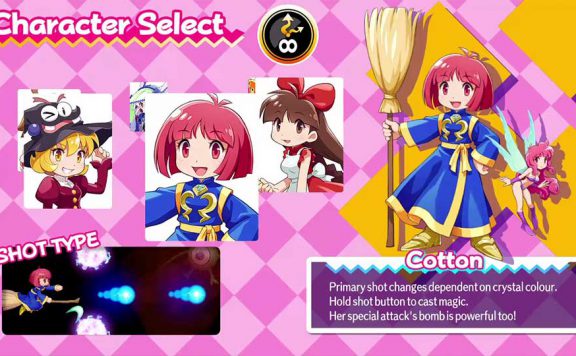