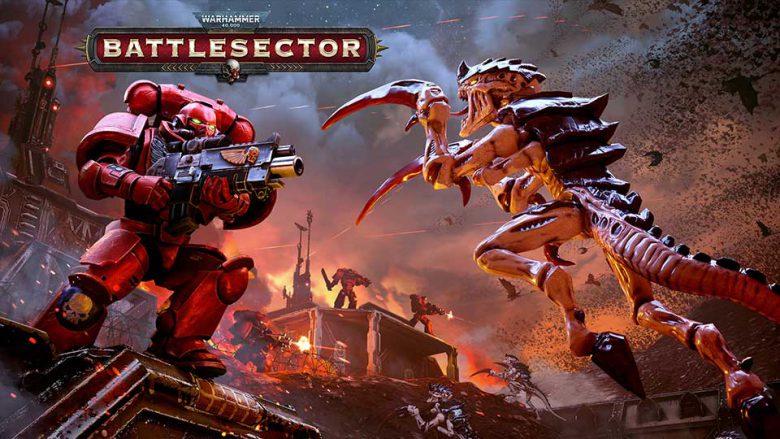 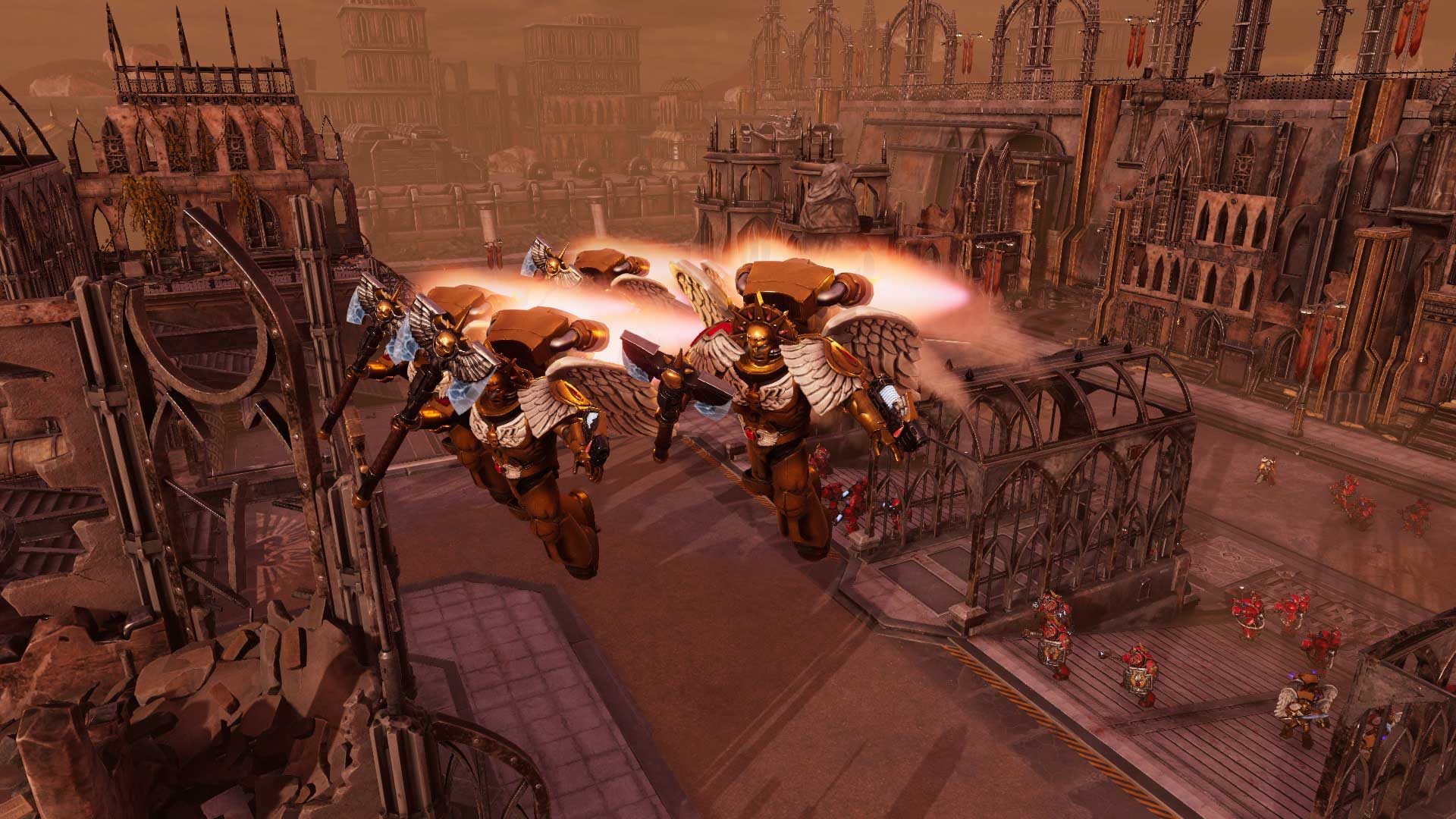 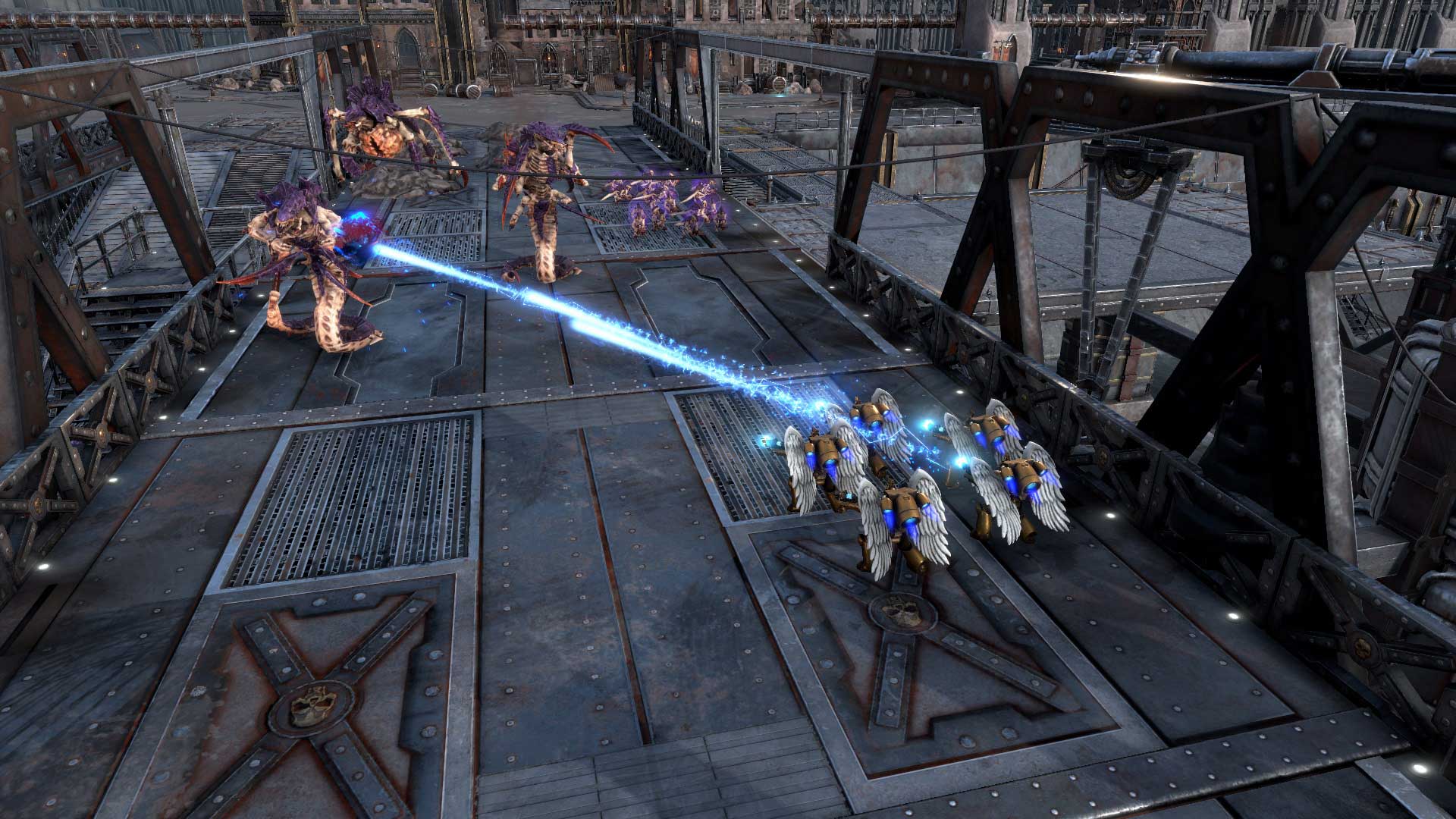 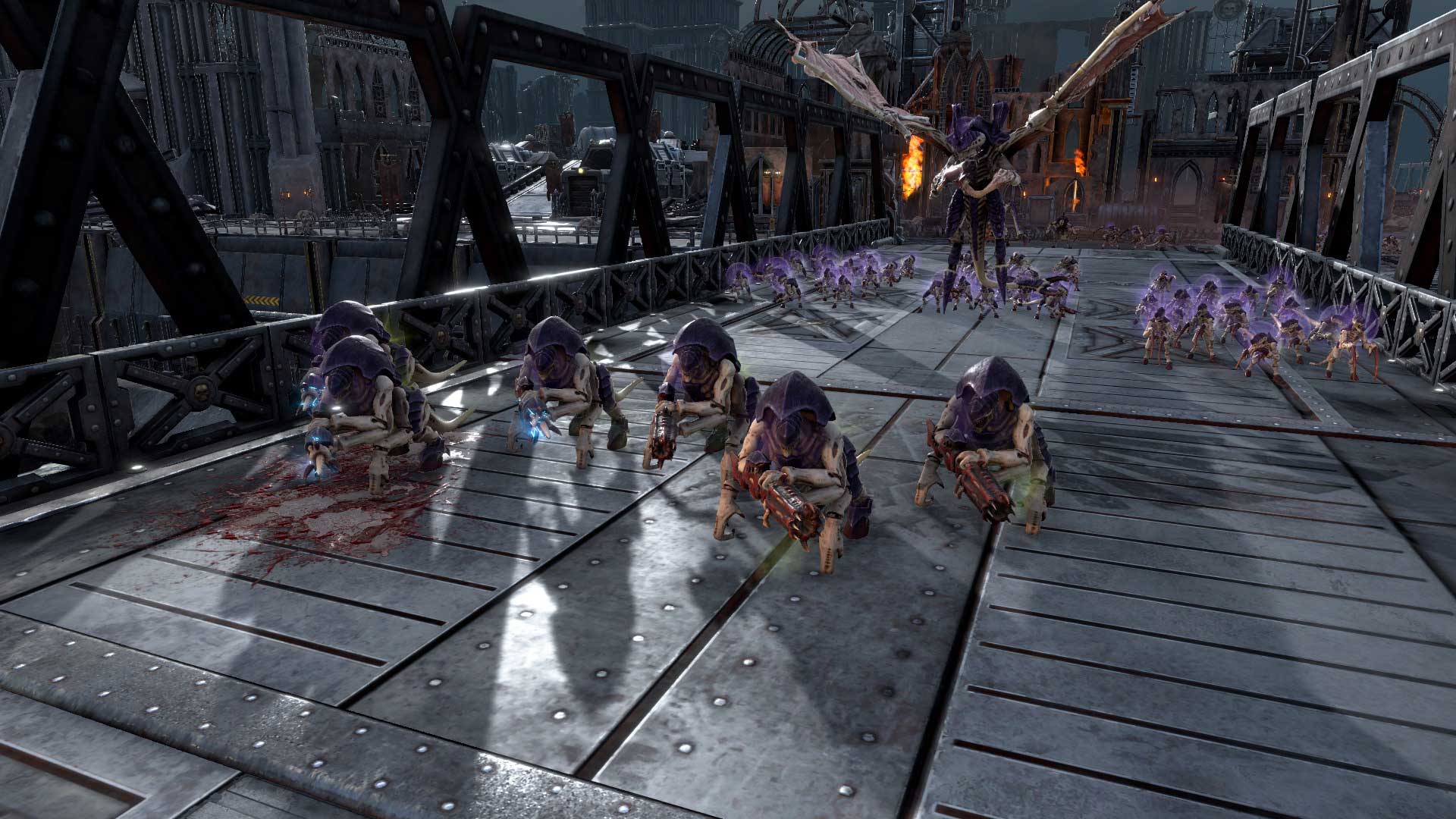 Warhammer 40,000: Battlesector will be expanded over the coming months via DLC which will introduce new factions, maps, and modes. The first two packs are available now for both Console and PC, adding new elite units to the game.