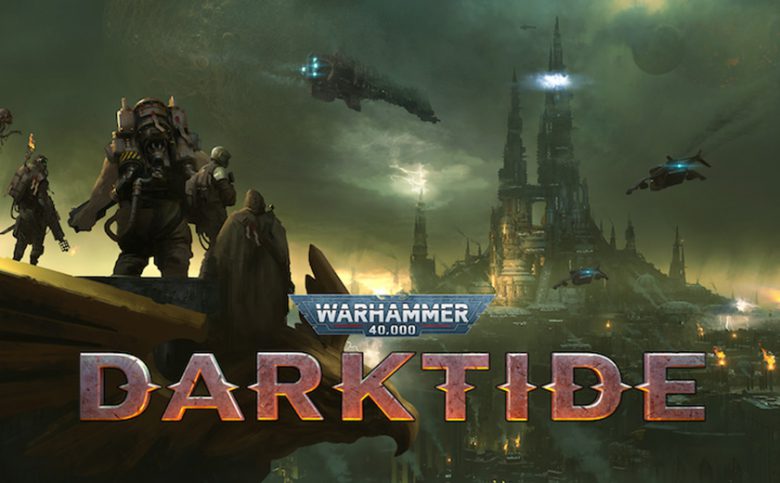 Fatshark is working with Dan Abnett to bring the best 40,000 experience to players

Fatshark is bringing their award-winning co-op gameplay to the 41st Millennium and, with the help of Dan Abnett, the developer is confident it’s bringing the best possible 40,000 experience to gamers.

Dan Abnett is well known in the Warhammer universe for his best-selling novels. He’s also renowned for his work in the comic book industry, which includes projects that have become major Hollywood movies, and for his award-winning game work. For Warhammer characters, swords are often the most powerful weapons, but in Dan’s case, the pen is mightier.

“Dan Abnett has over two decades of experience working with Warhammer 40,000, and we are thrilled to collaborate with him and give players the game they deserve,” says Martin Wahlund, CEO and Co-Founder Fatshark

“Working with Fatshark has been fantastic” says Dan Abnett. “It’s great to partner with them and see their amazing skills create the universe of Warhammer 40K in vivid, realistic and interactive ways. Things I’ve only imagined before, or created in prose, are exploding into life.” 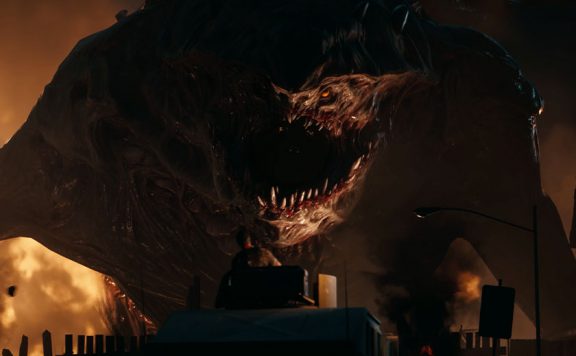 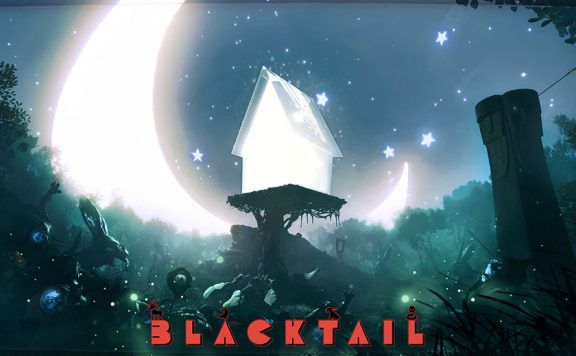