The name of the Omnissiah has been forsaken! Corruption and heresy grow from deep within the Adeptus Mechanicus and civil unrest hides tales of mistrust and betrayal. 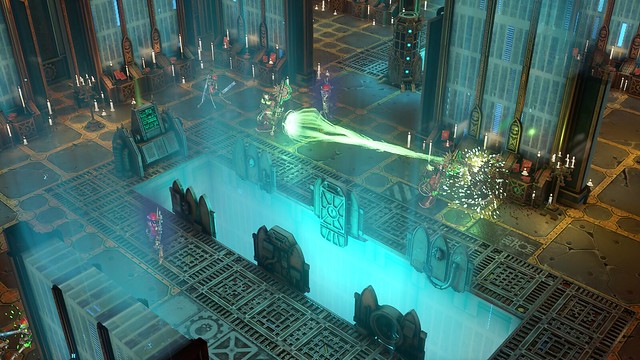 Opening a whole new plot line, Heretek exposes the dark underbelly of the Adeptus Mechanicus faction like never before. Brand new narrative events have been handcrafted once again by Ben Counter, allowing players to uncover what has brought civil unrest to The Caestus Metalican during its campaign at Silva Tenebris.

Take on frighteningly familiar foes, a cohort of heretek Tech-Priests that have changed their beliefs and forsaken the name of the Omnissiah. Can you, Magos Dominus Faustinius, manage both an assault on the Necrons while being corrupted from within? 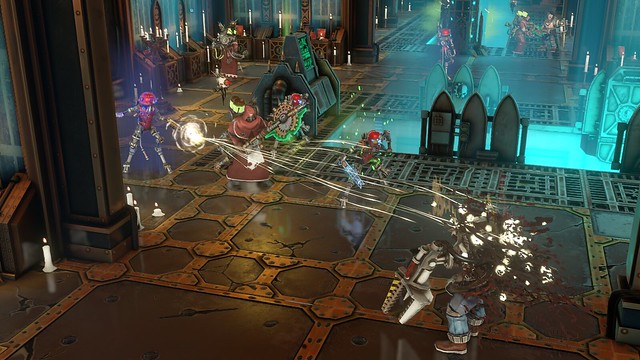 The Heretek Expansion is scheduled for a Summer 2019 release on Windows, Mac & Linux.