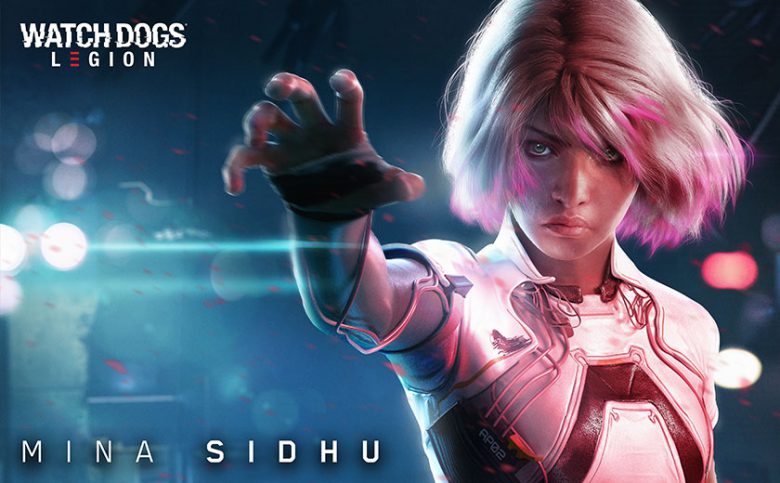 Title Update 4.0 introduces exclusive content for Season Pass holders in single-player and in the online mode of Watch Dogs: Legion, including:

The update also adds a variety of free content to both single-player and the online mode, including:

The free post-launch content for all Watch Dogs: Legion players include: